Being Down on Luck Doesn't Equate to Losing 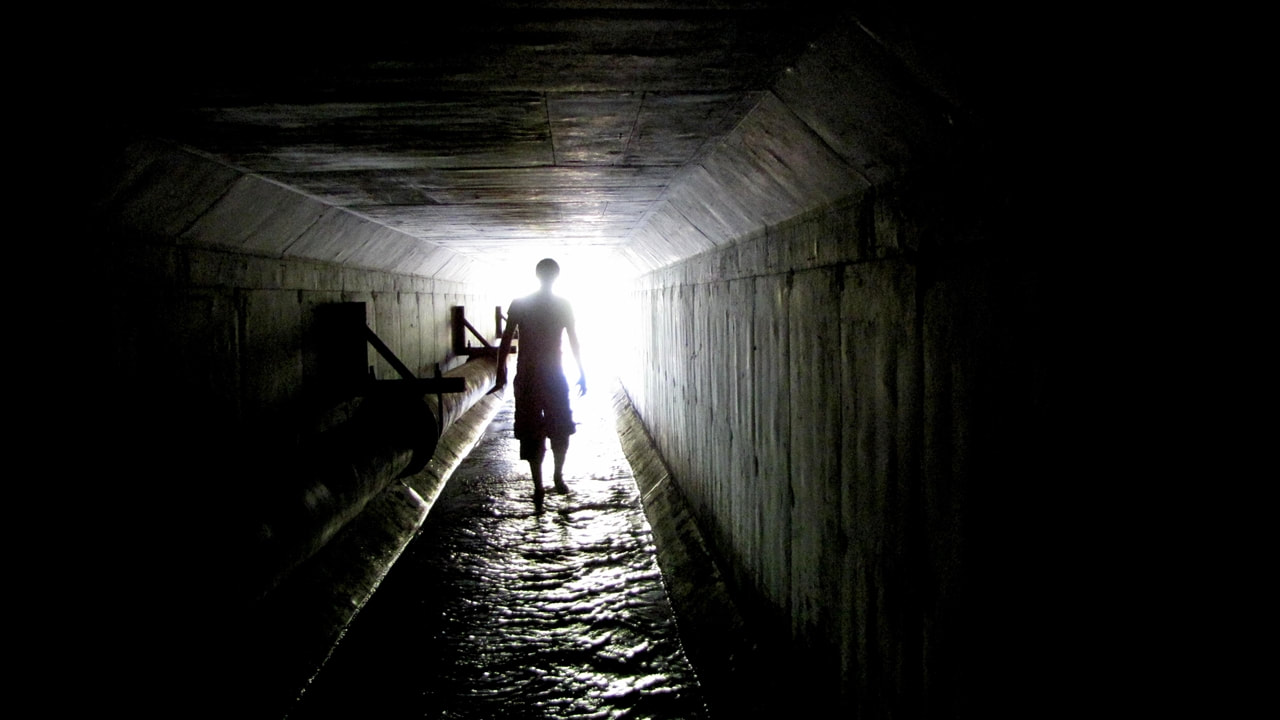 ​Most of those with Lyme Disease come across a time when their minds breed nothing but doubt. Any chance of hope or faith in achieving remission has been shot down leaving one in a cold and dark reality.
​As unwanted, unfortunate and unnecessary as these thoughts are, they are nothing but normal for the circumstances we must endure. Rest assured though, by changing one's perspective, one can obtain the appropriate attitude to restore any lost faith and pave the road to remission.
To overcome the negative thoughts generated from experiencing a herx, one must use psychological will power.  Brain over bronze.  One's physical suffrage may be the most prominent or obvious to one's self at the moment but the brain is still the sharpest tool in the shed.  All the thoughts generated in your brain, whether they be positive or negative, are generated by you!  You possess the capability of generating your own thoughts and believing them.  So if one has the choice in determining the kind of thought, why not make them positive?
Much like how an electric car can generate electricity from its own braking system and then use it to power the electrical components in the car.  One can generate positive and hopeful thoughts simply by force and without an outside influence.  Now use these thoughts to power one's endurance for dealing with a herx.

Think about how one felt when one first started treatment for Lyme Disease and compare one's self to the present day.  It is beyond a reasonable doubt that changes have occurred inside of you for the better.  These changes progress at a slow and unnoticeable rate but manifest themselves as the dissipation or complete eradication of Lyme symptoms.  Surely there are symptoms one endured in the beginning of treatment that have all but intensified or have been completely wiped away.
The truest indication that remission is on the horizon is the dissipation or complete removal of symptoms.  The dissipation of symptoms is a continuum as long as one remains on their treatment protocol.  Every day, though it is hardly noticeable in the short term, all the symptoms we posses that are caused by Lyme Disease wane just a little bit more.  One must never forget that these results were not achieved over night but over an extended period of time.  The process of these results can be summed up in the following equation.  Patience + Persistence = Remission.

3. Some Person, Somewhere is in Remission from Lyme Disease

The one reason that provides the most hope for many of us is that there are people who have put their Lyme Disease in remission.  The concept of being in remission from Lyme Disease can generate very ambiguous understandings but it's quite simple really.  The people who were bed ridden due to chronic Lyme Disease are now working a full time job plus a part time job and skiing down mountains.  Yeah, it's the truth.
Doubt is the emotional response to environmental uncertainty which in turn influences our physical actions but remember it is entirely abstract.    It exists in no place but the mind but that's not to say it can't be influenced by our surroundings.  This is where our ability to critical think and mentally intervene comes in.  In order to remove the doubt from flourishing and influencing our decisions, we must cut the ties it has with the uncertainty of our physical circumstances.
The uncertainty I speak of is the belief that many feel their state of debilitation is forever and that remission is beyond any means of possible existence.  This entire thought process is the quintessential and true definition of doubt for a person dealing with Lyme Disease.  The answer and solution is simple.  One must disconnect the belief from the physical circumstances by means of mental intervention.  The physical circumstances are our environmental uncertainty and fuel the doubt we generate.  By cutting off this uncertain supply line no doubt can be generated.

Stop for a second and think how long you have actually been sick for.  2 years?  10 years?  30 years?  The point is that the amount of time enduring Lyme Disease is quite generous.  In fact, one has been given so much time from Lyme Disease that one can spend years attempting to find a diagnosis, months finding the right doctor, many years on treatment and still have enough time to contemplate if one's own existence is worth the fight.
The reality is that if it was one's time to depart, it would have happened already!  Being that this isn't the case, one has been handed a plethora of time to critically think of the best means possible to heal one's self.  The intent is to not use the time received for dwelling on failures and self pity.  Instead use it to conjure up and execute a plan that will turn the world we've wondering through for just a little long in, right side up.  It can be done, it has been done and it will be done!
Think of the worst Lyme Disease induced circumstance one has ever encountered.  Your mind was surely full of doubt and uncertainty but your heart was calling out.  While one existed in this cold and dark realm that could very well be considered the lowest form of human degradation conceived, did one ever notice the heart that rests within was still beating?  One should never contemplate the actions of surrender or give up especially when your heart has yet to.