We've got nothin'!
in Detoxing

​Cleaning Up the Mess Left by Dead Spirochetes 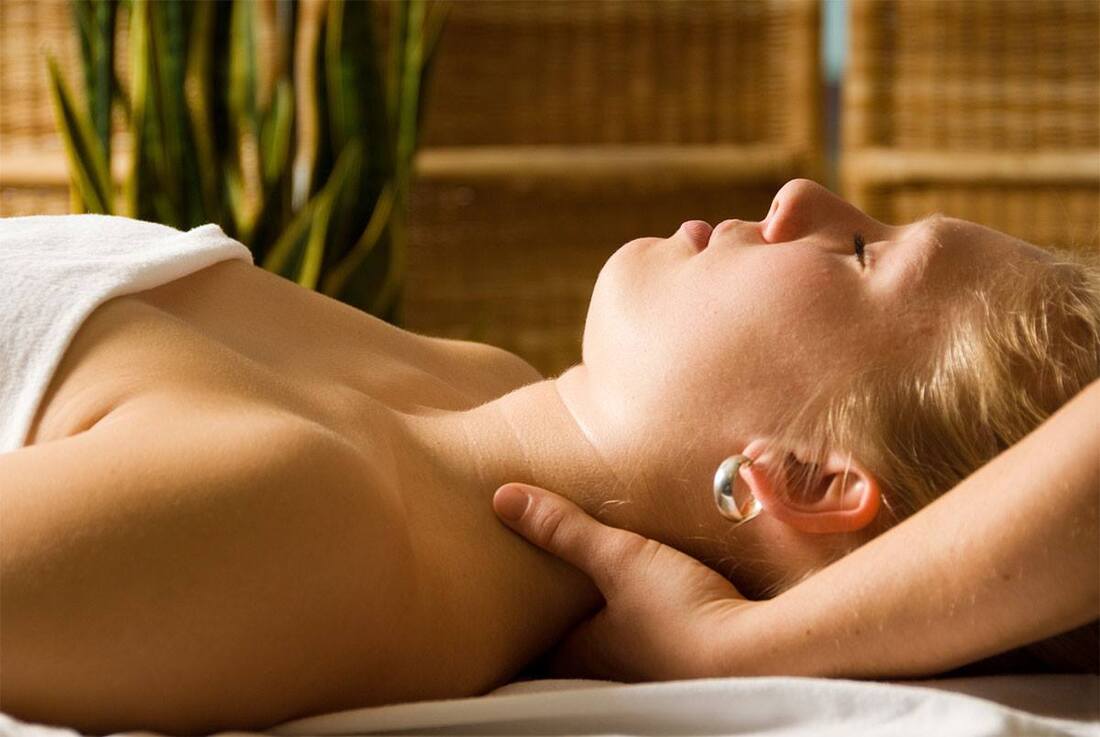 Detoxing is an essential part of fighting Lyme Disease and achieving relief from a herx. Many people just think about what antibiotics to take and let the body do the rest from there but killing the bacteria is only half the job. One must help the body remove the endotoxins that spirochetes release in the body once they're killed. In fact, well over 90% of the time you're not feeling well is due to a a body that is not detoxing effectively.

​The Golden Rule of Detoxing

​The golden rule of detoxing states that if you're going to intentionally help your body kill a foreign invader, you should intentionally help your body remove those foreign invaders from your body.
​A herxheimer reaction is not an immediate reaction to spirochete die off but more of a result of an accumulation of toxins over a period of time. You can kill off spirochetes and have no herx reaction as this is due to the body's ability to effectively remove the endotoxins the spirochetes release, in a effective manner.  When you start to herx, the body's tactics for removing the endotoxins are overburdened due to an accumulation of endotoxins.  This is where detoxification comes into play.
​Certain detoxification methods are used for near immediate relief from a herxheimer reaction such as an epsom salt bath or Burbur Detox. Other detoxification methods such as milk thistle or cruciferous vegetables work in the long term by continuously cleansing the body of endotoxins in small amounts, which in turn decreases the likelihood of encountering a herx in the first place.