Important for Healing, but Don't Push Beyond Your Current Limits 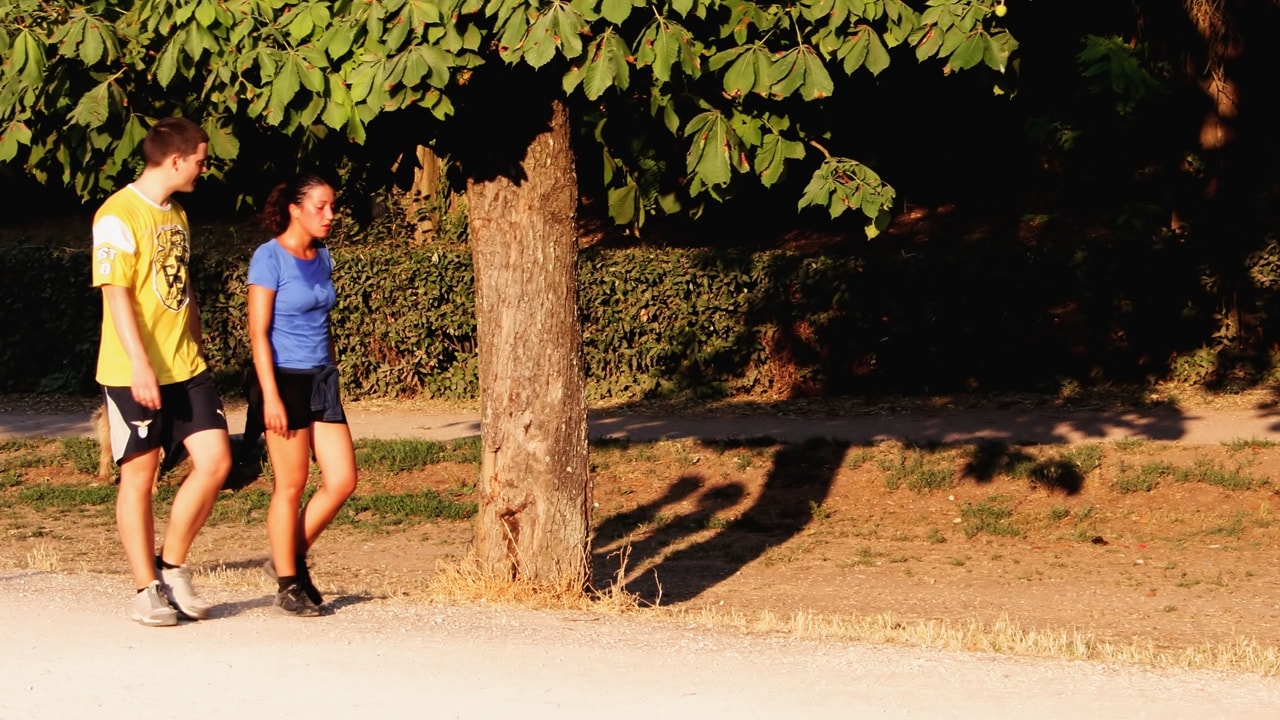 It's a given that our bodies were designed to be physically active.  Exercise is an imperative for many functions of our bodies to remain in a homeostatic state.  Before Lyme Disease hit, many of  us were willing participants to engage in the activity of physical exertion or at least were more active than we are now.  There is no doubt that if you've been hit with Lyme, the amount of time you spend using your muscles and increasing your heart rate has been dramatically reduced.  Each Lymie has their own reason to remain reluctant to exercise to some extent.

One of the most common reasons Lymies may be reluctant to engage in a form of exercise is simply because they don't have the energy.  Many times a lot of us have the mental stamina to run a marathon but our bodies just aren't on the same level.  Fighting and detoxing a bacterial infection for such an unnatural extended period of time can surely drain your body of its physical energy.  If you're fatigued, don't force yourself to exercise.  Listen to your body and rest.  The fatigue is your body's indication of letting you know it has some unfinished business to take care of with a certain invader.  It can't do so if it's focusing its attention and energy on the demand placed by physical exertion.

Some of us may have the energy and mental stamina to exercise but psychical inhibitors such as joint pain, muscle pain, or shortness of breath is all the more reason to make Lymies reluctant to exercise.  It's common sense that if you're physically ailing, any type of stress placed on your body can further increase the intensity of the ailment.  Listen to your body and don't force it to do what it currently can not.

Avoiding a Herx and/or a Flare Up

As we all know from personal, first hand experience, exercise raises the temperature of our bodies.  This is great because you're creating an artificial fever and we all know a fever's purpose to is to destroy foreign invaders.  Heating up the body is great for killing off Spirochetes.  In some countries, the practice of heating up the body is used by some physicians as part of a Lyme treatment but through nonphysical means.   The heat also forces you to sweat and release toxins through your pores that were stored in your fat cells.  This takes a huge burden off of the kidneys.
​You must be vigilant about not crossing the fine line between detoxing and herxing.  When you heat up your body, you kill off spirochetes and sweat out the remains but having your body remain at a spirochete killing temperature for too long can induce a herx.  You'll end up killing more spirochetes than you can detox and ultimately a herx will surface.  Detoxing will turn into herxing.
Exercise can actually induce a flare up so be careful as to not push yourself beyond your limits.  If you encounter a flare up while exercising, sit down and take breather.  Your body is telling you that it is not physically able to exercise at the moment so be sure to listen to it.

Exercise is Great for the Mind

​If you've had your life turned upside down, chances are you're going to get depressed, stressed and generate anxiety at one point or another.  Many Lymies look to supplements or herbs for relief from the side effects of Lyme Disease but believe it or not, getting a little exercise will help to reverse, if not eliminate them.  Go outside for a walk and notice how different you feel when you return.
Exercising releases endorphins which are pain relieving hormones secreted in the brain and nervous system.  They're also your body's natural antidepressant as they will create a euphoric, happy and pleasant mood.

When it comes to exercise and Lyme Disease, there are only 3 words you should keep in mind and that is know your limits.  Exercise can be a huge beneficiary in our fight and recovery against Lyme Disease but it can also make the experience a little less enlightening.  If exercising constitutes doing 1 push up or walking on a treadmill for 30 seconds, then so be it.  Only perform what you're physically able to handle.  Don't push yourself beyond your limits.
Recent
Popular