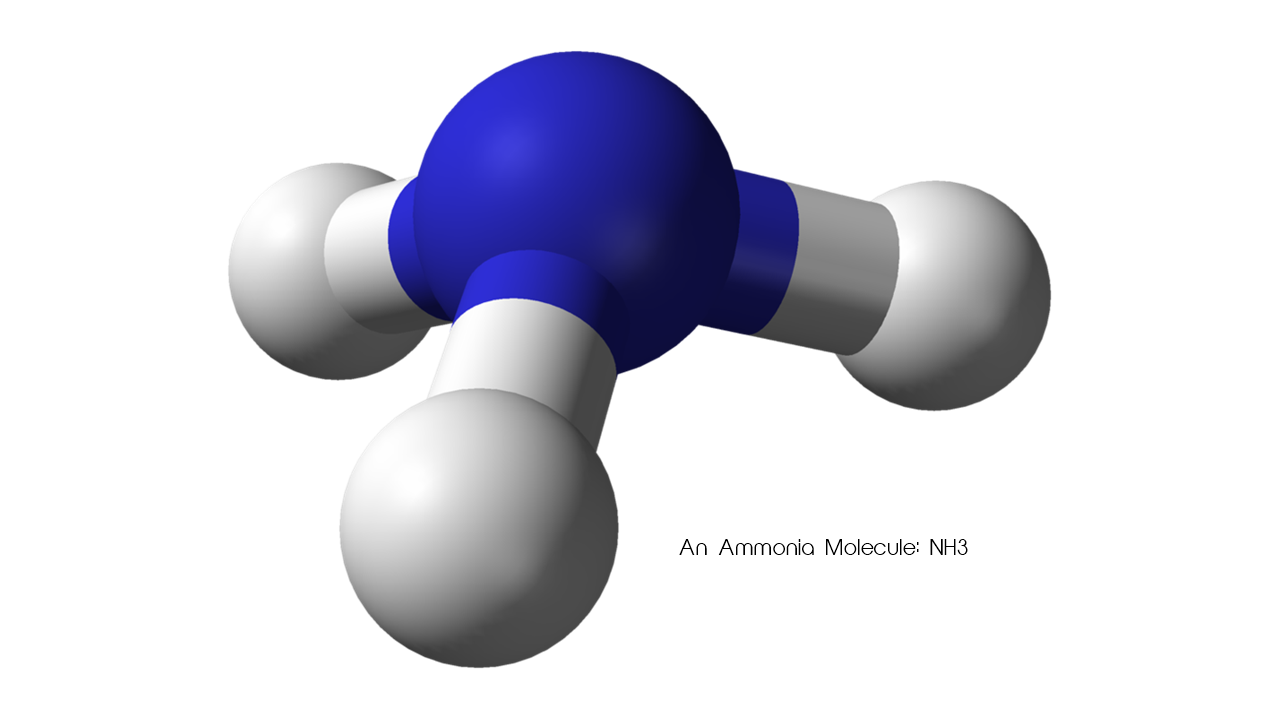 Ammonia is a natural byproduct of eating protein, as well as gut-friendly bacteria, but these are normal levels of ammonia and the body knows how to remove them efficiently. Borrelia Burgdorferi, the bacteria responsible for Lyme Disease, as well as many of the coinfections that could potentially accompany it, not only contribute to the amount of ammonia the body has to process, but can also make this process less efficient which could potentially result in ammonia toxicity. A CBS gene mutation could complicate this process even further by contributing more ammonia to an already excessive load.

Ammonia is a molecule consisting of one nitrogen atom bonded to three hydrogen atoms, or NH3. To the human body, it can be very deleterious if it is in excess and not removed in an efficient manner.

Lyme Disease can contribute to excessive ammonia in a number of ways. The first is that Borrelia Burgdorferi, the Lyme bacteria, releases ammonia as an exotoxin within the body. Wherever the bacteria resides within the body, this can occur, and if it's in the brain, there is potential for damage to occur to neurotransmitter receptors. This opens up the door to Lyme induced depersonalization and other discrepancies of the brain.
Lyme Disease can also contribute to the accumulation of ammonia in the body by hindering the body's ability to remove ammonia. We learned earlier that the body removes ammonia through the urea cycle, a process initiated by the liver. However, in people with Lyme Disease, the odds increase that their liver and/or kidneys may not be working efficiently. Herxheimer reactions, which is the release of endotoxins in the body from dead spirochetes, more than likely have the liver and kidneys working overtime which can result in an inefficient urea cycle. If the body's urea cycle isn't converting ammonia into urea properly, this in turn can cause a back up or accumulation of ammonia in the body from any source whether it be basic protein metabolism, or a CBS gene mutation. This is where ammonia becomes troublesome as it is forced to enter the bloodstream, and from there, infiltrate and disrupt other parts of the body - symptoms begin to manifest.
This is just one reason why it is so important to ﻿detox﻿ and support the organs while treating Lyme Disease.

While the human body is very impressive, biology isn’t perfect. This couldn’t be more true when it comes to genes. While you don’t need to be a biologist to understand the basics of genetics, to keep a potentially complex topic simple, know that chromosomes are comprised of DNA, and a section of DNA is called a gene. It’s also important to note that the blueprint and instructions for human biology (i.e., you) is DNA.
You can get tested for a CBS and other common gene mutations through 23andMe. After receiving your results, upload them to geneticgenie.org for an analysis of gene mutations.

Symptoms of ammonia toxicity, like many of the other conditions that can affect people with Lyme Disease, have a tendency to overlap making it difficult to discern the cause. When the body can no longer process ammonia efficiently through the urea cycle, ammonia will begin to back up into the body and symptoms such as severe cognitive dysfunction, nervous system dysfunction, irritability, headaches, chronic fatigue, food intolerance, and in more severe toxicity cases, coma, and even death can occur.

A standard blood-ammonia test can check the amount of ammonia present in the blood at the time the blood is withdrawn. However, this type of test does not reflect the total amount of ammonia that may be stored in other parts of the body such as the brain, teeth, and muscle tissue that could be causing damage.
For ammonia stored in locations of the body other than the blood stream, Direct Resonance Testing is performed. D.R.T. identifies a strong muscle of the body. A vial of ammonia is then placed at various locations around the exterior of the brain, and if that strong muscle goes weak, ammonia toxicity is suspected.

Always consult your physician first before beginning a treatment protocol for ammonia removal. Also, if you have CBS gene mutation which leads to excessive ammonia in your body, you need to follow the protocol in the book, "Autism: Pathways to Recovery" by Dr. Amy Yasko, Ph.D. and not assume a single supplement will address the CBS mutation because it's just one part of the equation.
For those who don't have a CBS gene mutation, but are still concerned about excessive ammonia in their body, there are some popular supplements used for helping the body remove excessive amounts of ammonia. Dosages should be discussed with your treating physician.
​