Endotoxins and Lyme Disease: The Reason the Herxheimer Reaction Exists

"Endo" Meaning "Internal" or "Inside", and 'Toxin" Meaning "poison" 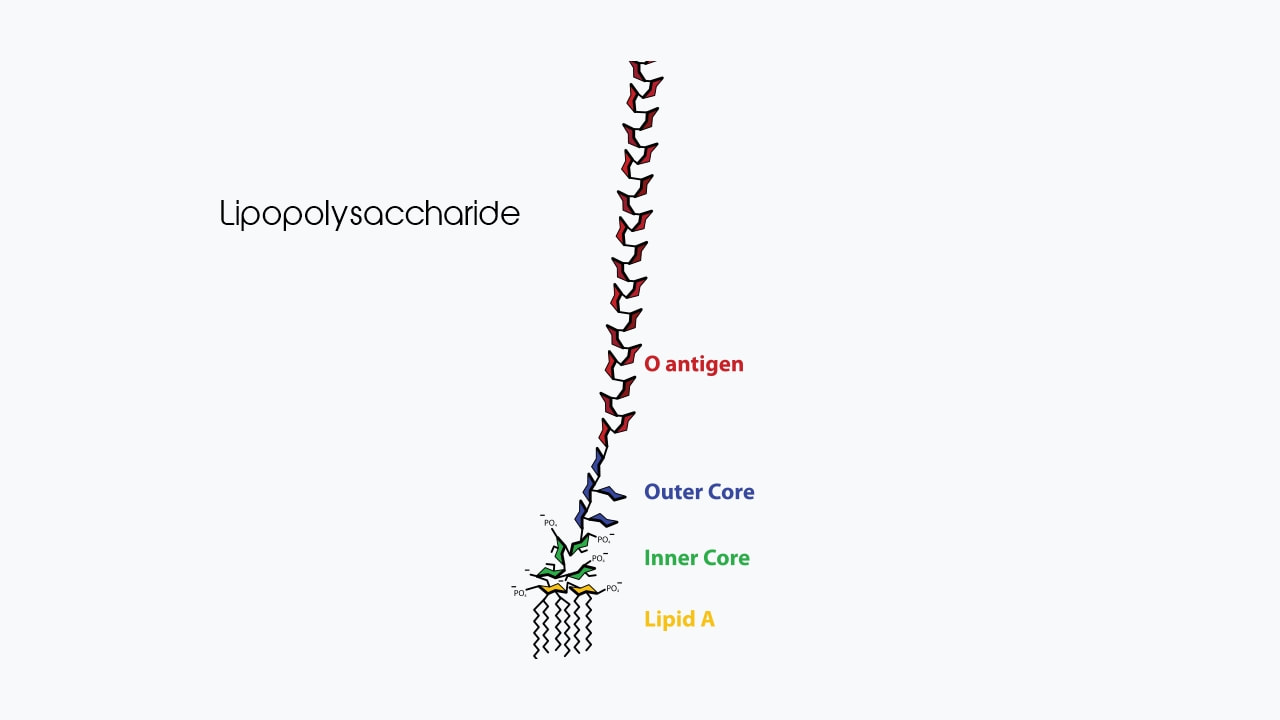 ​You know what a herxheimer reaction is, and how to deal with one through different detox methods, but do you know the actual culprit directly responsible for the symptoms that manifest as a herx?  Introducing the endotoxin.  The toxin we all know the spirochete releases in our bodies once they've been killed, or in more scientific terms, lysed (i.e., the destruction of the bacterial cell wall).  To understand what an endotoxin is and how it operates with the spirochete it belongs to, let's take a vague look at the structural anatomy of a spirochete. 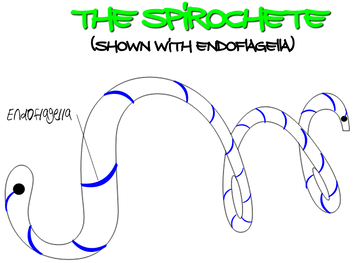 Cross Section of a Spirochete 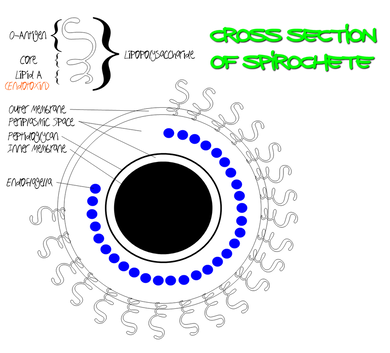 ​Conventional and herbal antibiotics kill the spirochete by inhibiting its ability to synthesize their cell walls and other metabolic processes to sustain itself.  As the spirochete loses its ability to synthesize its cell wall, autolysis (i.e., rupturing or exploding of the cell wall) occurs.
​Fragments of the cell wall that contain the once concealed Lipid A (endotoxin), are then released into circulation of the blood stream.  Their exposed presence causes a massive inflammatory response, also known as a herxheimer reaction.
The lipopolysaccharide consists of 3 main parts: 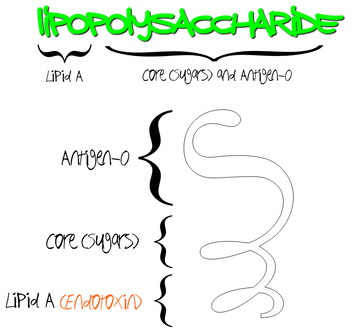 An artistic representation of a lipopolysaccharide. Lipid A (i.e., endotoxin) remains hidden within the cell wall of the spirochete until the cell wall breaks.

What Happens When the Endotoxins Are in the Bloodstream?

​As the endotoxin passes through the blood stream, it binds with lipopolysaccharide-binding proteins that guide it to CD14 cells, an immune system receptor cell.  CD14 receptor cells are designed specifically for the detection of endotoxins, and can only bind with them if the lipopolysaccharide-binding protein has already.
​Once CD14 has engaged with the endotoxin in the blood, it then transfers it to another protein known as MD2.  MD2 then associates with another immune receptor known as TLR4.  TLR4's engagement with the endotoxin then causes the production of cytokines and nitric acid (i.e., inflammation) by signaling macrophage and endothelial cells to release them.
​If the amount of endotoxins in the blood is too great, the inflammatory response will be as well, and as a result, vasodilation (i.e., widening of blood vessels) will become too pronounced and result in hypotension (i.e., extremely low blood pressure).  Low blood pressure will not allow oxygen rich blood to appropriately circulate through tissue and organs, resulting in hypoxia (i.e., insufficient oxygen supply in the blood) and organ failure.
This is why it's extremely important to be conscious of how you feel after administering a treatment protocol, or increasing your dosage for Lyme Disease. Feeling worse is normal, but do so with reason.
​If you notice the dosage level you've consumed has manifested a herxheimer reaction that is completely unbearable and intolerable, either drop your dosage back to a more tolerable level, or refrain from continuing your treatment protocol for at least 3 days (consult with your doctor).  This will allow your body to catch up in removing endotoxins from the body, and you can help it through detoxification methods and by reducing inflammation.
​When you feel your herxheimer reaction has subsided, slowly begin your treatment protocol again, and slowly build back up to the dosage you last knew you could tolerate.