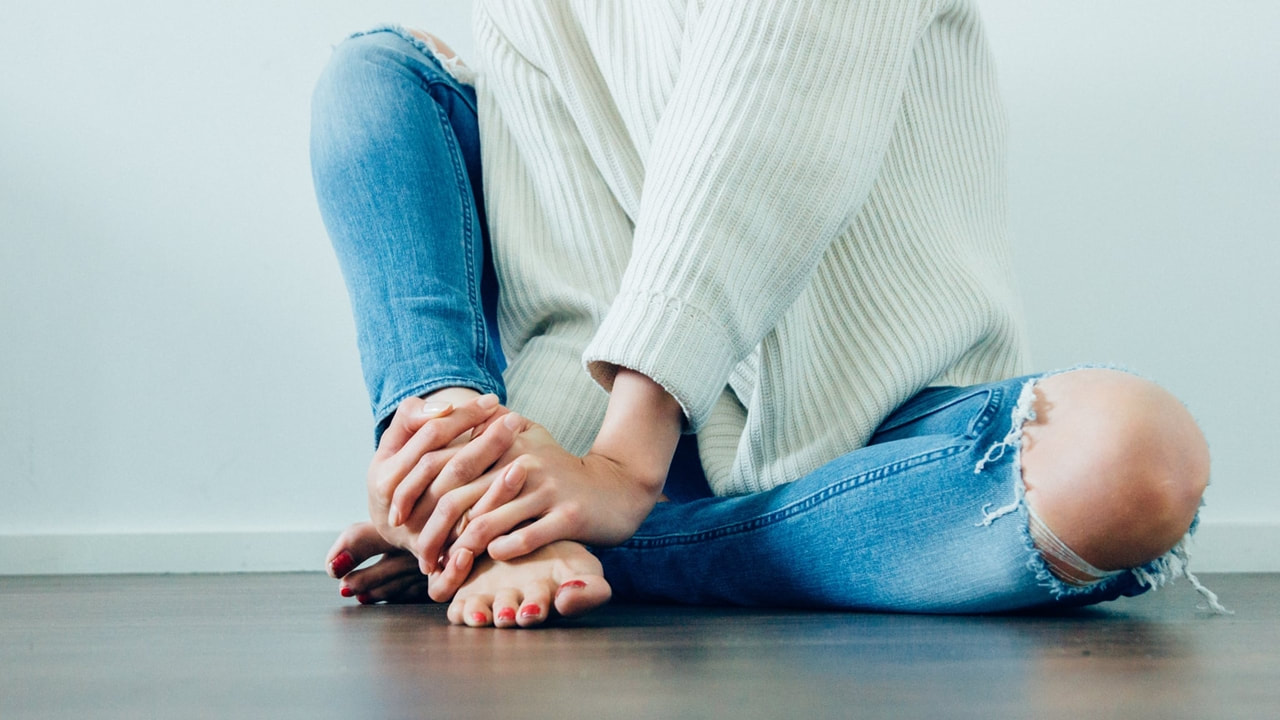 ​Inflammation, in short, is the body’s immune response to either injury or a foreign invader, in an attempt to maintain homeostasis - a state of balance and equilibrium between the inner, physiological workings of the body. In layman’s terms, when things aren’t working the way they’re supposed to within your body, your body innately wants to fix it, and in the case of chronic Lyme disease, it does so by initiating the immune system (i.e., inflammation).
Inflammation in short bursts (i.e., acute) is actually a good thing. It helps the body heal by fighting off pathogens and sets the foundation for healing injuries. When inflammation hangs around longer than it’s supposed to, it can wreck pure havoc on the inner workings of the body in so many ways, and in chronic Lyme disease, inflammation is also chronic.
The reason inflammation is chronic is the same reason Lyme disease can go chronic -- the immune system has flaws and weaknesses. Before a person experiences the symptoms of Lyme disease, it’s plausible that their immune system has kept the bacteria in check and not allowed it to manifest. In times of high stress for a person, poor eating and sleeping habits, and toxins such as heavy metals can weaken the immune system. Infections that were always kept in check -- such as Lyme -- take advantage of this and get their foot in the door. Symptoms begin to present, and in some cases, 3 weeks of doxycycline can do the trick in shutting the symptoms down for good, but for others, the immune system is too far gone and/or the Lyme bacteria has had ample time to embed itself into locations within the body that antibiotics simply can’t touch - chronic Lyme disease takes hold.

Chronic Lyme disease is called chronic Lyme disease because 3 weeks of antibiotics couldn’t rid the bacteria, and as a result, inflammation remains chronic and symptoms hang around. Chronic inflammation really rears its ugly head during a herxheimer reaction, when large amounts of antigens -- also known as biotoxins -- (i.e., endotoxins the Lyme bacteria release when it’s killed) flood the system.
As these antigens course through the bloodstream, toll receptors on the surface of white blood cells, such as macrophages, pick up the presence of the antigens and identify them as a threat - the innate immune response begins. These cells now release what are known as cytokines -- which are the immune system’s chemical messengers -- in order to let everyone else know what’s going on and elicit a response from other immune cells. Eventually, other immune cells show up, grab the antigen, attach an HLA molecule to it, process it, and then it’s presented to T-cells and B-cells so antibodies can be made. The antibody created is specific to the Lyme antigen and the immune system wipes it out. In a nutshell, this is what’s going on in the body during a herxheimer reaction. As more Lyme bacteria are killed, the greater the herxheimer reaction is, and the longer Lyme hangs around, the longer inflammation will.
The work, research, and treatment protocol for CIFS was pioneered by Dr. Ritchie Shoemaker, MD and more information on the condition can be found on survivingmold.com.

You bet! While killing the Lyme bacteria with antibiotics or herbal supplements in order to bring down its total body load is important, it’s still kind of a barbaric and impulsive response to a threat -- especially a very evolved threat such as Lyme. Instead of just killing the Lyme bacteria, a treatment protocol’s main course of action should be the reduction and shutting down of cytokines, as wisely implemented by master herbalist Stephen Buhner in his well known treatment protocol for chronic Lyme disease, "the Buhner protocol", which can be found in his book "Healing Lyme".
As we learned earlier, the body releases cytokines as a result of antigens the Lyme bacteria release - inflammation. What you may not have known is that the Lyme bacteria is so intelligent and evolved, it actually intentionally releases antigens so the immune system releases more cytokines, and for the bacteria, the release of more cytokines results in tissue (collagen) breakdown - the Lyme bacteria’s favorite food.
By consistently shutting down the body’s cytokines -- the inflammatory response to Lyme and its antigens -- you're limiting the resources the Lyme bacteria needs to thrive and survive. This results in, according to Stephen Buhner, either remission of the disease, a complete cessation of symptoms, or a considerable reduction in Lyme symptoms.

How to Reduce Lyme-driven Inflammation

Reducing inflammation caused by chronic Lyme disease can be done a number of ways, and the more ways a person attempts to, in theory, the less symptoms a person will experience and the better they could feel. The first method in reducing cytokines involves shutting down the inflammation that has caused them and this involves supplements known to reduce inflammation such as curcumin and a high quality fish oil. Some herbs, such as Japanese Knotweed, are recommended by Stephen Buhner for treating chronic Lyme because they shut down Lyme specific cytokines. Your body has a lot of different cytokines, and shutting down the cytokines Lyme elicits only makes sense.
The second method is to keep your body from initiating an immune response in the first place as best as possible and this means ensuring detoxification pathways are open to effectively remove the antigens. The less antigens in the body, the less the inflammatory response, if at all. A good detoxification protocol includes a good multivitamin that supports phase l and phase ll of liver detoxification, adequate amounts of water, lymphatic support, methylation support (e.g., MTHFR), antioxidant and phase ll detoxification support with glutathione, and for those who lack the HLA DR gene, specifically cholestyramine or modified citrus pectin to bind to these antigens and eliminate them indefinitely so they’re not reabsorbed.
To further decrease the odds of inflammation from occurring, it's important to avoid inflammatory foods and this can vary with some people. Those with chronic Lyme disease can develop sensitives to foods that they could once eat, and possibly even survive off of single-handedly.
And finally, as ironic as it sounds, detoxing too much too fast can elicit an inflammatory response. For those who are treating an MTHFR gene mutation or Chronic Inflammatory Response Syndrome, going slow is critical. As you eliminate these antigens, a void is created within the blood stream, and other toxins stored in fat cells come in and the body once again responds to them with inflammation according to Dr. Marty Ross, MD.