The Buhner Protocol for Lyme Disease 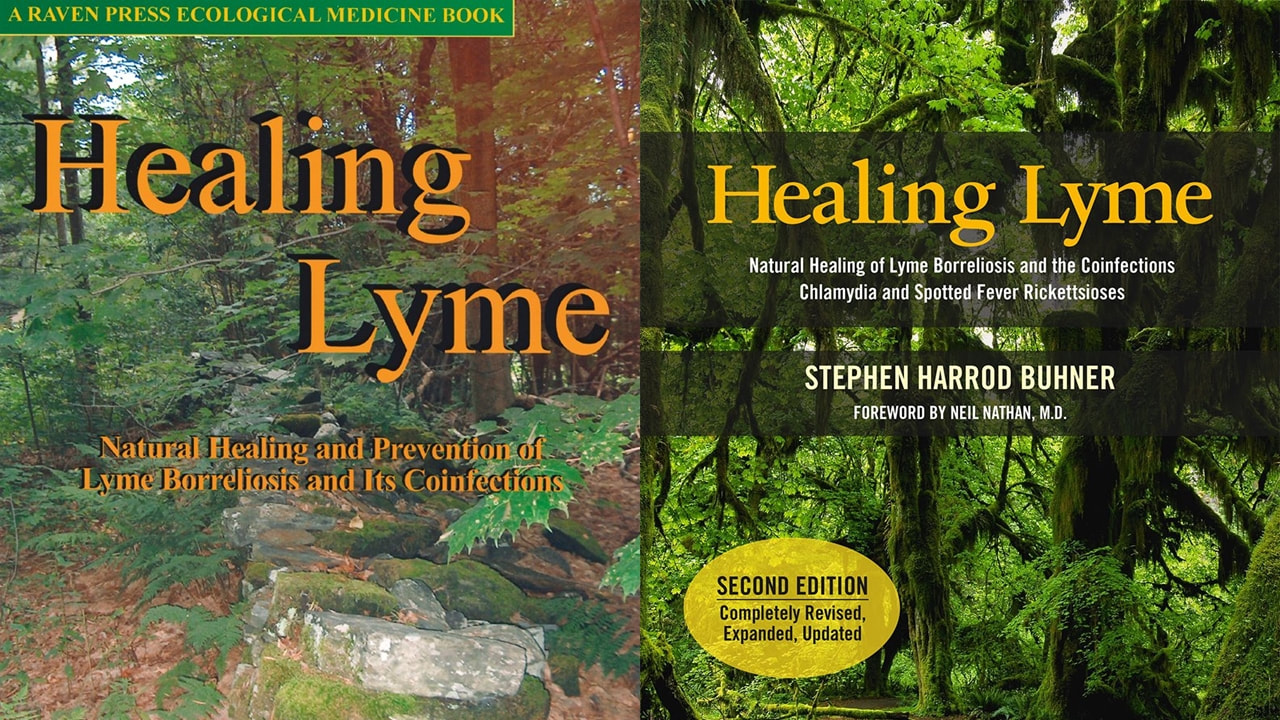 Addressing Co-infections and the Duration for Healing

How to Start and Use the Buhner Protocol

Starting the Buhner protocol can be done within a day of deciding to do so as most health food stores carry Cat's Claw and Herb Pharm Eluthero. Here are the tools you’ll need to start the core Buhner protocol:​