What It Is, What Causes It, and How to Help Reduce It 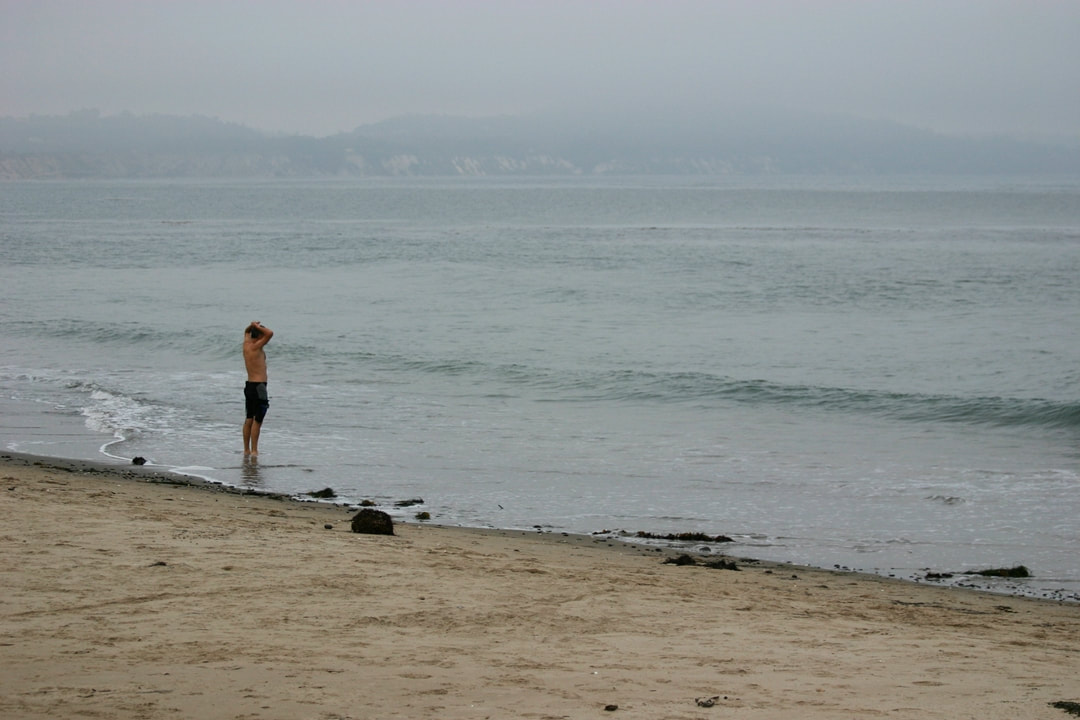 What is Lyme Disease Brain Fog?

Brain fog is a street term given to people with Lyme Disease whose brain functions are not performing in the efficient manner at which a normal person's brain does. This is what usually occurs in the brain of a person with Lyme Disease nearly all the time, and sometimes in higher intensities than others depending on that person's circumstances. Brain fog may also be referred to as cognitive dysfunction. Many things can influence not only if a person experiences brain fog, but how intense they can experience it. This includes not just their normal treatment protocol, but other external factors.
Below are some common experiences that comprise what brain fog is, as well as what may potentially be the cause for it and how to reduce it.
Memory loss in those with Lyme Disease has been documented to be so bad that a person may forget where they live, where they currently are, who they are, and even how to perform basic functions that don’t normally require a conscious effort to remember such as starting a car. This should be second nature but to a person suffering from severe brain fog, they will actually have to go through the steps in their head in order to determine how it is a car should be started. This procedure can happen with anything a person with Lyme does on a daily basis.
The less severe versions of Lyme induce memory loss include, but aren't limited to, forgetting names, what someone has recently told you, important occasions, and even forgetting the basic things such as placing a fork with the dinner placement. It's also interesting to note that memories from before Lyme happen to be easier to recall than memories made after a person attained Lyme Disease. This could be because of a person's inability to create and store memories during Lyme as well as before they had Lyme.
An interesting phenomenon sometimes occur in those people with Lyme Disease who experience memory loss. Usually the symptom itself leads them to believe that the great details of their past are gone for good, but their dreams may tell them otherwise. While dreaming, the memories they thought were gone for good, or simply could not be recalled, present and display themselves in a manner reflective of how that person used to be able to recall memories and their details before Lyme. It’s as if the person still has all their memories, and they do, but are only able to access them while dreaming. Learn more.

Not only does a person with Lyme Disease have great trouble recalling memories from the recent and far past, but many time they’re not even able to make any to the extent that not only their brain should capable of, but even to a low degree at which they’d humbly accept given the circumstances. Such simple experiences such as meeting a person for the first time and remembering their name seem like an impossible task to do. Even after going through such lengths to be sure that they’ll remember a person’s name, they’re incapable of doing it; their brain simply won’t allow them to do so.
Not being capable of retaining information really hits those in school hardest. The basic foundation of completing school rests on the notion of being able to remember what you've learned, but not being capable of remembering some information, if any at all, can be hugely frustrating for academics and usually serves as the main reason why a person with Lyme Disease may drop out of school.
Being unable to concentrate can have a great impact on reading, where many times a person with concentration difficulties will need to reread something many times over, but to no avail. They're reading, but it's just that they're doing. They're not retaining, let alone remembering what they've read. Concentration of the brain needs to work properly in order for what is being read to be retained.

A person who is unable to remember certain information, especially simple things, would be expected to feel and display to some extent embarrassment, but they don’t. The reason they may not is because they may be suffering from Lyme induced depersonalization. It's a symptom of Lyme that can be worse on some days, and be near completely gone on others, leading a person with Lyme into great confusion as to what they really feel for someone or something.
While this brain dysfunction is naturally seen as negative and unwanted, there have been scenarios where a person with Lyme Disease experiences a very troubling or hard time in their life and being depersonalized actually helps them deal with it. An experience in which a person is expected to cry, be sad, or feel frustrated, a person with Lyme could remain completely emotionally unaffected by it. The depersonalization can actually help a person deal with scenarios and experiences that can usually be very hard on a normal person’s emotions.
Depersonalization itself from Lyme is very complex in itself, so attempting to explain it, especially someone with brain fog who is the best person to explain it, is no easy articulation. There is a hypothesis that Lyme Disease has the ability to destroy serotonin receptors which are responsible for mood and other anatomical functions.
Depersonalization is sometimes referred to as floating or feeling emotionally numb.

The Pathogens Themselves - The cause for all the distress and dismay, the pathogens. The Lyme bacteria is spiral shaped which thus allows it to literally drill into the body’s tissue, and drill it does. The Lyme bacteria also has the ability and desire to sometimes drill into the body’s cells such as nerve cells and white blood cells. It has also been postulated that Lyme may be able to destroy receptors within the brain.
Lyme has been shown to release ammonia, an exotoxin, which in and of itself can disrupt proper brain function. It isn’t unusual for those with Lyme to possess high levels of ammonia, and that not being able to detox it effectively could be due to an expressed CBS gene mutation. You can find out if you have a CBS gene mutation by testing through 23andMe, and then uploading your results to geneticgenie.org.
The endotoxins the Lyme bacteria release when it’s killed can accumulate in the brain if a person’s body is not able to detoxify them in an efficient manner. As a result, the destruction of neurons and brain tissue may occur which can bring for symptoms that mimic those with Alzheimer’s.
The presence of these endotoxins themselves will call upon the body’s natural immune response to deal with them - releasing cytokines. The cytokines themselves have the ability to cause and exacerbate symptoms within not just the brain, but the entire body. This is why reducing inflammation in the chronic state that it exists in those with Lyme is very important for healing. This is also why the Lyme Disease Diet removes specifically gluten and dairy because these products themselves cause an inflammatory response in the body.
Inflammation - Even in a person who doesn't have Lyme Disease, not getting enough sleep will still cause them to release cytokines. In people with Lyme Disease, because they already have abnormally high levels of cytokines (i.e., inflammation), not getting enough sleep releases more to the extent that they actually experience not just symptoms, but an exacerbation of them such as brain fog, pain, fatigue, etc.

How to Help Reduce Brain Fog

The obvious first and foremost way to help reduce brain fog is to eradicate the cause. In those with Lyme Disease, it’s usually the Lyme bacteria, but can very likely be just as much the coinfections.
Get not just enough sleep, but sleep during certain hours of the night. It is recommended to sleep from around 10pm to around 7 or 8 am. Getting the appropriate amount of sleep will ensure the immune system stays strong and also reduces the amount of cytokines the body releases from a lack of sleep.
Remove the toxins from the brain. There are great supplements that can help clear the brain of toxins such as Pinella by Nutramedix and Neuro-Antitox ll CNS/PNS. Also, determine if you’re dealing with an expressed gene mutation which will further delay and hamper detoxification and the removal of certain toxins from not just the brain, but the body as a whole.