The Feeling That You're Floating Through Life​ With Chronic Lyme Disease

The Ever Present Feeling of Immunity or Disconnect From All of Life's Meaning, Purpose, Reason, Values and Experiences, While Maintaining Normal Life Functions and Activities 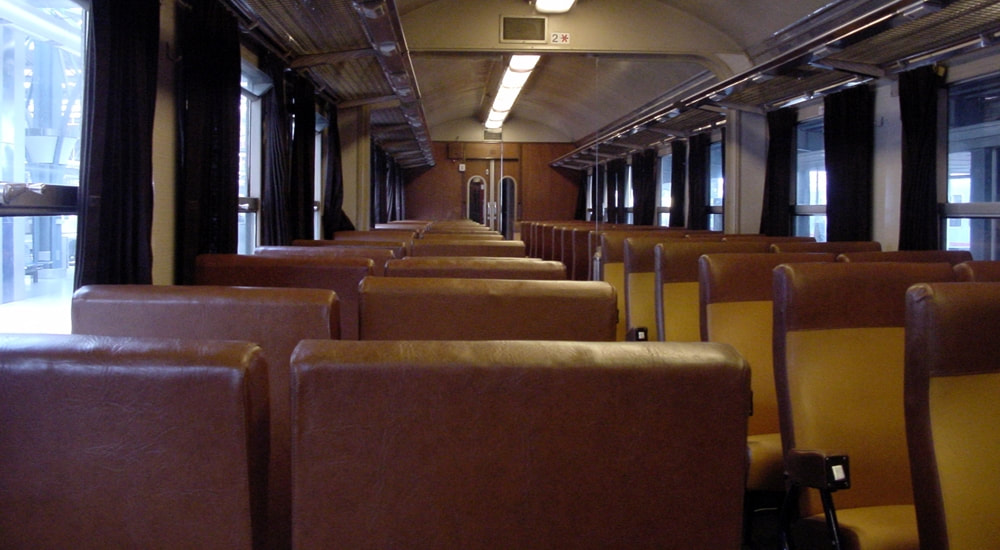 See related articles "Depersonalization & Derealization" and "Numb".
Imagine yourself all alone on a train traveling at a constant speed and in an unknown direction.  While you're sitting in your seat, you look out the window and notice another train completely identical in appearance running parallel to yours.  It appears to be traveling at the same constant speed and in the same direction as your train.
The imagined scenario you just read is a metaphor for a psychological symptom of Lyme Disease Tired of Lyme has coined as "floating".  An exact definition would be difficult to conjure and relate with which is why an analogy would serve as a better means of understanding and relation for the human mind.
Floating or "floating through life" can be defined as the ever present feeling of immunity or disconnect from all of life's meaning, purpose, reason, values and experiences while maintaining normal life functions and activities.  When a person with Lyme Disease stops and reflects on this feeling, feelings of isolation, worthlessness, self pity, failure, estrangement tend to overwhelm a person's thought process.  The reality in which they exist in appears to be surreal or dream like.
They start to question reason, purpose, existence and even their own sanity.  Truth appears to blend in with fiction, making it extremely difficult to distinguish between the two.  It may appear through the lens of the person that the entire world feels the same as they do and can't consciously accept this illusion.  They may feel the need or wish to "get out of their head" and stand a distance from this state of cognitive distortion.
The feelings may become so strong at times that a person may even imagine their own death occurring in their current environment and how the scenario would immediately unfold after the tragedy right before their eyes.  This vision unfolds in the mind as almost an out of body experience; as if the person was watching their own death unfold from a distance.  A person doesn't have to be suicidal to have such tragic visions but being in a such a severe state of  floating can sometimes become unbearable for those who can't ride out its temporary stay.  They run imaginative scenarios through their mind in an attempt to find a possible means of ridding the dark feeling that accompanies floating.
Here are some examples as how a constant but mild case of floating can affect the lives of those enduring this torturous and numb psychological symptom of Lyme Disease:
Floating appears to be the most ever present symptom of Lyme Disease.  What this means basically is that unlike shortness of breath or buzzing sensations, the symptom rarely goes away.  A good portion of the time it either dissipates or intensifies.  The symptom does dissipate greatly once in a while but as treatment continues, so does the floating.
There appears to be a direct correlation between the effectiveness of treatment and the strength of floating.  It's almost as if the amount of endotoxins the bacteria release when its killed are directly responsible for the degree of floating.  When the floating dissipates enough, a person will feel alive again; that they're real; that they have reason and purpose; that they don't feel so estranged from reality and may even go so far as to say they're normal once more.  A feeling of extreme gratitude to be alive or for life in general may overwhelm a person who has recently come out a state of floating.
You're a human being.  You hurt and its ok.  Sometimes the Lyme Disease gets the best of you and its ok.  You won't be able to shake off every influence it has on your mind, body and soul but you can change how you react to it.  It's no secret that those who have been battling Lyme Disease for longer than they've imagined just want to feel normal again.  They want to feel alive.  They want to lead a life on their own terms without the presence of a bacterial infection and here is the reality; it can be done.