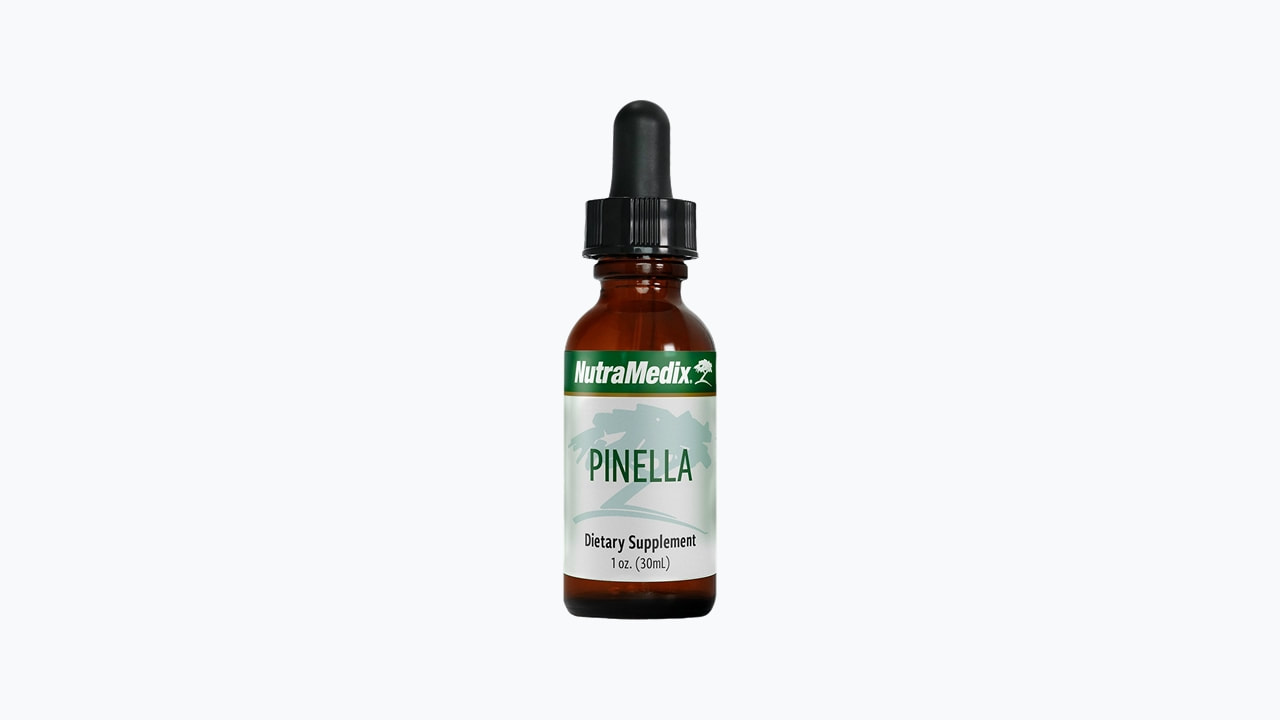 ​There is no question that brain fog is not only one of the most common symptoms of Lyme Disease, but also one of the most crippling and debilitating.  Brain fog encompasses memory loss, short and long term, an inability to critically think and articulate words, and a complete loss of emotions or a "numb" feeling.  If that isn't the complete dismantling of a person's being, what is?
Pinella is an extract from the Peruvian herb Pimpinella Anisum.  I've known of Pinella by Nutramedix for some time now but have only recently had the desire to try it out and test its claim to reduce brain fog.

What is Brain Fog?

First, what actually causes brain fog?  Well in a some what technical definition, brain fog is when the brain and nerves become overloaded with toxins, man-made or natural.  This excess of toxins impedes the nervous system's ability to function in the manner it was designed to.

Other Uses of Pinella

​The people of Peru use Pinella for its quintessential ability to cleanse the brain and nervous system of toxins.  An overload of toxins in the brain and nervous system can not only cause brain fog, but also peripheral neuropathy and seizure disorder.  Pinella is claimed to relieve the symptoms of these disorders simply by cleansing the brain of the toxins that fuel them.  It also has the ability to remove mercury and aluminum from the body.
Pinella has actually been shown to reduce inflammation by some 51.2% in an anti-inflammatory study at the University of Guayaquil in Ecuador.