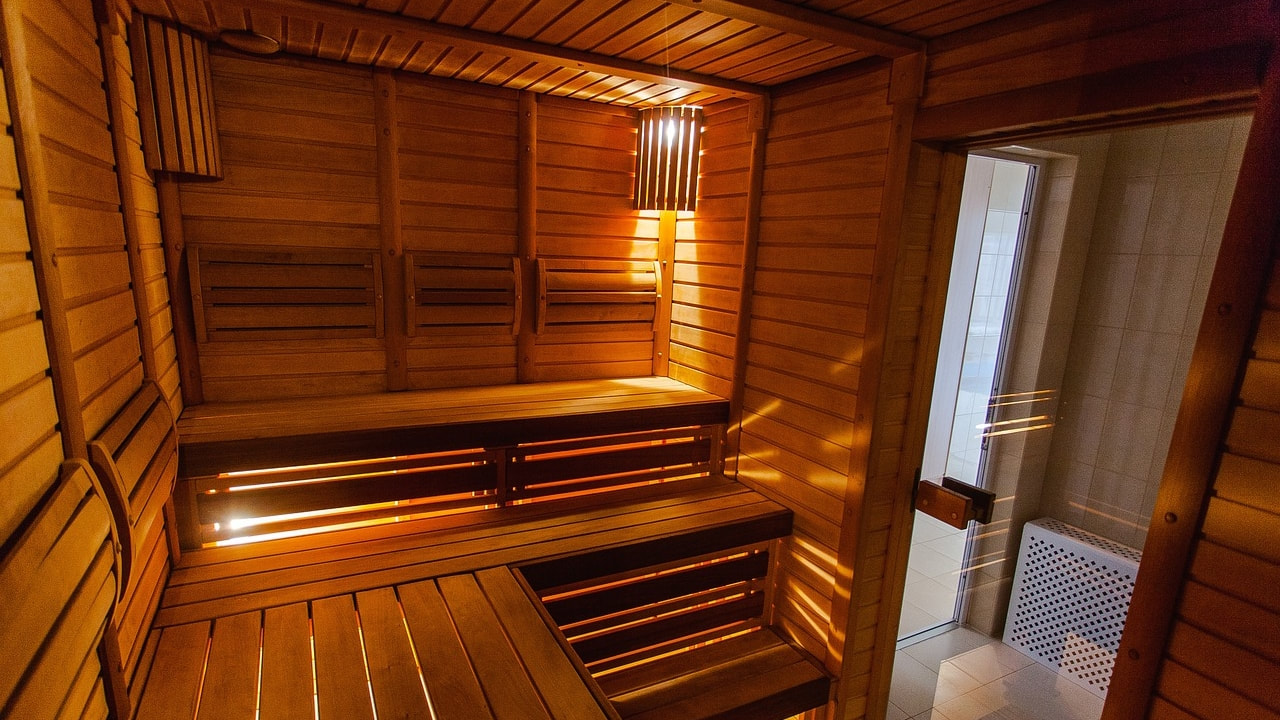 Detoxification is just as equally important in healing from Lyme Disease as an effective treatment protocol is.  Those treating their Lyme Disease know that toxins released from dead spirochetes flood their bodies once they [the spirochetes] are killed.
Though this debilitating experience is a great indication of an effective treatment protocol, the process itself occurs many times throughout treatment.  As a result, toxins build up in the body, and the process of removing them becomes too much for passive or non-aggressive detox methods.  Infrared saunas compensate or pick up the slack by helping to bring the over all toxin load down in an incredibly efficient manner.

People who find an effective treatment protocol will inevitably find their bodies becoming overwhelmed with large amounts of toxins, but lack an effective means of removing these toxins from the body.  As a result, despite the continuation of a mediocre and ineffective detoxification protocol, they still continue to feel bad.
A person may find that a detoxification protocol that worked during the first few months of treatment is not as, or at all, effective in the later months of treatment.  The reason this happens is because the rate of detoxification is much slower than the rate at which toxins are being released by Borrelia.
Continuing a treatment and detoxification protocol with such a rate will ultimately lead to slow, but consistent toxin build up in the body.  As a result, you may find herxes take longer to recover from, and certain detox methods just aren't as effective as they used to be.  This process can be compared to a car.  The exhaust system must get rid of the exhaust at a rate faster than which the engine produces it.  Sweating is a radical means of detoxification as the body exploits the largest organ to do so, the skin.

When you first start using an infrared sauna, be sure to take it slow.  A good starting rate for using an infrared sauna for a person with Lyme Disease would be 1 to 2 times per week at about 10 to 15 minutes per session.  The reason you'll want to take it slow is to prevent the mobilization of too many toxins currently stored in the body.  This includes the toxins that have accumulated in the body before contracting Lyme Disease (e.g., heavy metals, pesticides, etc).  If too many toxins are mobilized at once, you'll ultimately end up feeling worse than before you entered the sauna.  This feeling could last a few days depending on how intense the session was on the body.
You'll also want to take it slow at first to avoid irritation of the infection(s) itself (themselves).  Borrelia, Babesia, and especially Candida have an extreme dislike of an excessively hot environment.  When the infections' environment is heated to more than what is preferred, symptoms can flare up and even die off can occur.  If such a situation were to arise, it is best to refrain using the sauna for at least a few days, or until symptoms subside.  As would be expected, restart the usage of the sauna at a much lower dosage or exposure.

Is that Ammonia I Smell?

Sure is!  During the first few sessions of using an infrared sauna, you may notice a pungent smell of ammonia when you're finished; more noticeably in the towel you sat upon.  Ammonia, a well known neurotoxin, appears to be a primary exotoxin released by Borrelia.  The abnormally excessive amount of ammonia found in the body, due to the presence of the bacteria, plays its part in distorting cognitive function even further.
As more sessions of the infrared sauna are completed, the smell of ammonia will begin to subside in its intensity.  Cognitive thought may improve and fatigue may begin to lessen.  Be sure not to intensely smell, or at all, the towel you sat upon as the ammonia particles will simply reenter the body through inhalation. 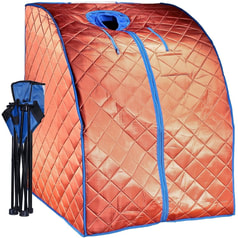 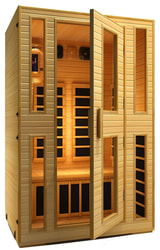