The Difference Between a Lyme Disease Herxheimer Reaction and Flare Up 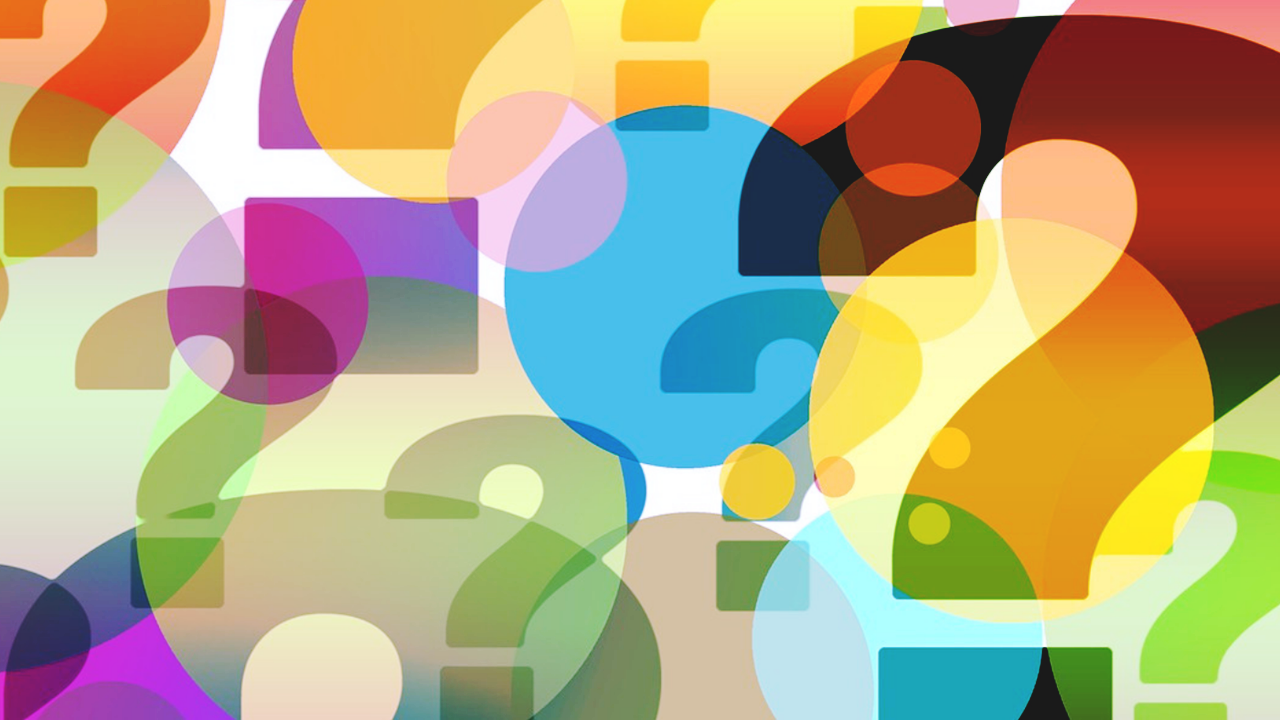 ​​You’re feeling pretty under the weather today and you’re not sure what may be the cause, let alone know if you’re experiencing a herx or a flare up. Being able to differentiate between a herxheimer reaction and a flare up is a good skill to acquire because it can allow you -- as someone who suffers enough -- to take better control of that suffering and possibly apply the right remedy to ameliorate or completely absolve the symptom(s). Also, knowing the cause of what made you feel bad recently can be a clue in identifying if you’re experiencing a herx, a flare up, or both.

​In short, the main difference between a herxheimer reaction and a flare up is the cause. In a herxheimer reaction, the cause is only due to specific pathogens (e.g., Lyme, Candida, etc) -- after being killed -- releasing endotoxins into the bloodstream at a faster rate than which the body can remove them, thus resulting in massive inflammation. This can be caused by increasing a treatment protocol, eating antimicrobial food such as garlic, high heat environments, or made worse by a full moon.
​A person with chronic Lyme disease has symptoms, and to each individual, they’re unique in location and intensities. Those unique and ever-present symptoms become the control group, and allow a person to know and gauge when a symptom has worsened through comparison with how everyday symptoms behave. Lyme, doing what it does inside the body, will elicit an inflammatory response and cause everyday symptoms to flare up, but so can, for example, taking in too much sulfur if you’re a person who is dealing with a CBS gene mutation.

​I Still Can’t Tell the Difference

​It’s okay -- sometimes it’s really difficult to ascertain if you’re experiencing a herx, a flare up, or both because, at times, they both can be caused by just inflammation. A herxheimer reaction is an excessive, whole body inflammatory response, but so is, for example, pain in the right elbow, but the inflammation is localized as opposed to being systemic. If you’re at a complete loss for why you’re feeling bad and just can’t get better, your best choice is to consult with your treating physician and let them be the judge for what may be the culprit and provide guidance for helping you feel better.
​For those who are self-treating their chronic Lyme, you may need to just stop everything for a minimum of 3 days if you’re not able to identify -- through research  -- what may be causing you to feel bad. This will allow the herxheimer reaction and/or flare up to run its course as your body stabilizes and restores homeostasis on its own. Once you you’re well enough to start treating again, start with one item and take it slow.

How to Reduce a Herx

​Reducing a herxheimer reaction involves lowering inflammation, re-alkalizing the body, and purging toxins. In some extreme cases, a treatment protocol may need to be reduced or stopped completely because a herx is too extreme (always consult with your physician). Since we know that a herxheimer reaction is solely caused by excessive inflammation due to excessive toxin release, lowering inflammation can be done with Japanese Knotweed (resveratrol), a high quality fish oil, curcumin, quercetin, or low-dose naltrexone.

How to Reduce a Flare Up

​Reducing a flare up can be done, but in order to treat it, it’s really important to know what’s causing it and the help of a treating physician may be needed for the investigation. Feeling worse, for example, after consuming sulfur based food or medicine may be due to an unaccounted CBS gene mutation. In this case, a person would have a gene test run to confirm a CBS gene mutation, and if it’s positive, begin treating it with the protocol outlined by Dr. Amy Yasko, MD.
​Another example, Arrhythmia (abnormal heart rhythm), may be due to a magnesium deficiency and people with chronic Lyme tend to be deficient in magnesium, according to Dr. Klinghardt. Borrelia burgdorferi and one of its coinfections, Bartonella, use and exhaust the body’s magnesium supply for reproduction purposes. In this case, a treating physician would run a magnesium red blood cell test to check the body’s storage supply of magnesium. If it comes back low, magnesium supplementation will likely be prescribed and symptoms caused by magnesium deficiency can begin to be reduced.

​Treating a Herxheimer Reaction Can Cause a Flare Up

​To make matters more complex and confusing, the cruel nature of chronic Lyme is such that attempting to reduce a herxheimer reaction can actually make a person feel worse and cause a flare up. For example, a person may be experiencing a herxheimer reaction, and to help counteract it, begin to take liposomal glutathione.
​Unfortunately, and unbeknownst to the person experiencing the herx, they’re homozygous (double mutation) for a CBS gene mutation and aren’t able to process sulfur as well as someone who is heterozygous (single mutation) for a CBS gene mutation. Because glutathione is sulfur based and not recommended for an uncontrolled CBS gene mutation -- as it can raise sulfur levels -- a person with a CBS gene mutation that takes glutathione can end up feeling worse due to excessive sulfur in the body. Once the CBS gene mutation is treated, sulfur based products can begin to be slowly introduced.
Even something as simple as eating garlic can cause both a herxheimer reaction and a flare up. Garlic, known for its powerful antibacterial properties due to its constituent allicin, can kill Lyme and cause herxing. In fact, garlic’s constituent allicin is so powerful, that well known Lyme physician Dr. Qingcai Zhang, OMD developed a ridiculously powerful anti-spirochetal agent called ‘Allicin’ for treating chronic Lyme. Garlic is also sulfur based, so a person who is dealing with a CBS gene mutation can feel worse as well due to their sulfur intolerance.
​The best advice is to be cognizant of your symptoms -- know their normal so you can gauge their fluctuations, frequencies, and intensities. Most importantly, be aware of any new experiences your body may have encountered recently that could be the cause of your recent herxheimer reaction or flare up. This way, you can easily identify the culprit for your herx or flare up this time around, and potentially avoid that culprit in the future.
The more you can avoid and lessen symptoms, the greater the quality of life you’ll have, and the more tolerant and willing you’ll be to accomplish what needs to be done to continue getting your health back. And of course, always consult with your treating physician if you’re unsure about why you’re feeling bad, and before you make any modifications to your treatment regimen.