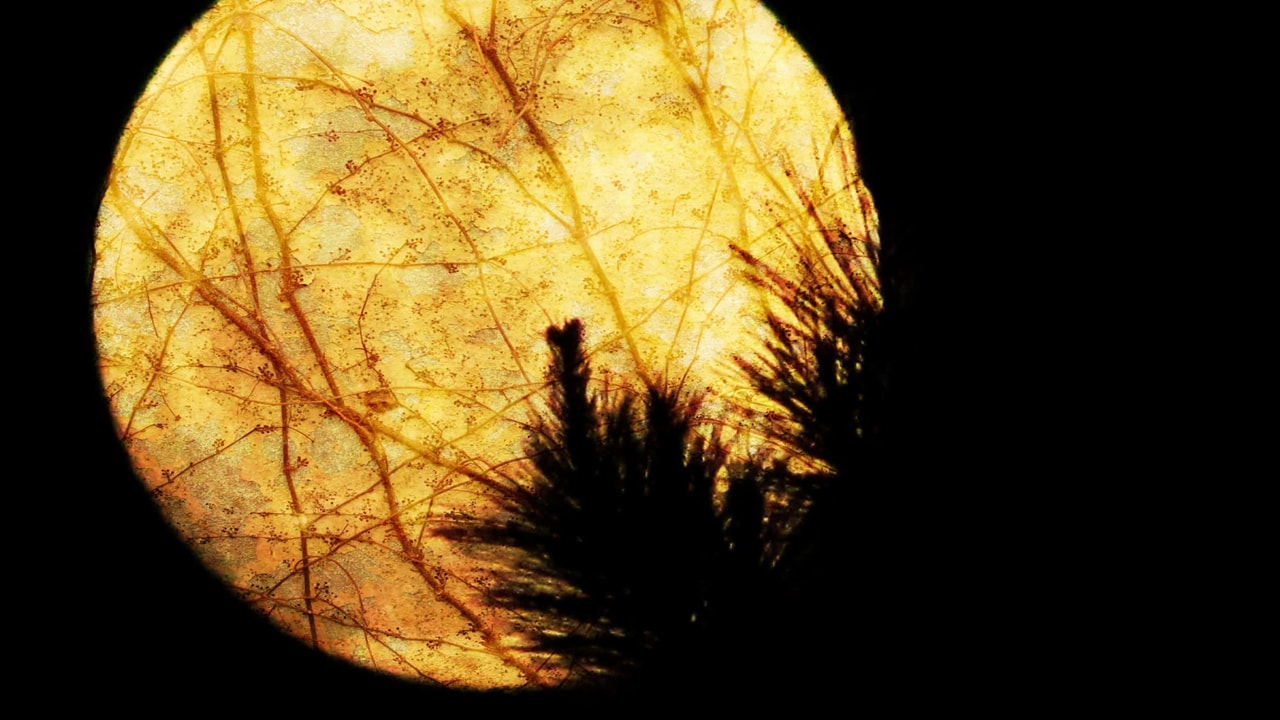 ​​When a full moon makes its monthly appearance, many, if not most, with chronic Lyme disease, tend to feel relatively worse than the worse they’ve come to know every day. But why? While no one has yet brought forth a concrete scientific finding for this strange phenomenon, there does exist a lot of interesting information, reasonable postulations, and professional opinions on the mysterious correlation between a full moon and people with chronic Lyme feeling worse.
​As we know, correlation doesn’t always equal causation. A rise in ice cream sales at the beach in the Summer correlates to a rise in shark attacks, but it doesn’t necessarily mean each ice cream sale causes a shark attack. There's clearly a correlation between a full moon and people with chronic Lyme feeling worse, but is the full moon actually causing people with chronic Lyme to feel worse?
​We as humans understand how a full moon works, and we also have a great deal of knowledge on microorganisms -- specifically the Lyme spirochete, Borrelia burgdorferi -- and how they make us feel bad. Let’s pull together the information we know on both subjects and see if some type of reasonable causation can be drawn between the two’s irrefutably mysterious correlation.
​If people with chronic Lyme are feeling worse during a full moon, then during a full moon, there has to be either a greater number of spirochetes, a greater number of foreign material (i.e., antigens) they release, or both. And whichever of these factors is at play here, how could these factors be caused by a full moon? Since we now know how Lyme makes us feel bad, let’s move on to the mechanisms of a full moon.

​What’s Going On With A Full Moon?

​A full moon occurs roughly every 29.53 days and it is when the Earth sits directly between the moon and the Sun. Think of it as a cosmic “monkey in the middle”. When you see a full moon, you’re seeing the Sun’s light -- coming from behind you (the other side of Earth) -- projected on the moon (in front of you).
​Now, how many times throughout your life have you heard others say it’s the full moon that causes people to behave weirdly? You’ve also likely heard that since the gravitational pull of the full moon causes the tides, the tides are made of water, the human body is made of water, therefore the moon affects us.
​The gravitational pull of the moon on our bodies definitely has some merit to explain why people with chronic Lyme feel worse during a full moon, but then why do people without chronic Lyme tend to not feel bad during a full moon? Could it be that the gravitational pull of the moon is nearly the same regardless of it lunar phase? Yes, according to astrophysicist Neil DeGrasse Tyson. In fact, Neil takes it a fact further and notes that the force a pillow has on our head when we sleep, “is a trillion times greater than the tidal force of the moon across your cranium”.
​During his professional career as a treating physician, Dr. Burrascano observed that many of his chronic Lyme patients’ symptoms would “flare” or worsen every 4 weeks while being treated. He postulated the Lyme bacteria’s reproduction cycle was at play here since antibiotics will only kill bacteria during their growth phase.
​Dr. Burrascano also observed that the worse of a reaction a person with chronic Lyme had during the 4 week flare, the higher that person’s germ load, and the more ill they were. In fact, Dr. Burrascano went so far as to suggest a person still has an active Lyme infection if they feel worse every 4 weeks, and that their treatment should continue.

​What Do We Make Of This?

​Dr. Burrascano postulates the Lyme bacteria’s reproduction cycle caused his patients to feel worse every 4 weeks, which is nearly exactly how often a full moon occurs. However, he doesn’t mention if these 4 week cycles of feeling worse align with the 4 week cycle of a full moon.
​Could it be that Dr. Burrascano simply failed to notice if the moon was full during the flare up of his patients’ symptoms? Possibly. Would he really have any reason to look at the moon’s current phase while his patients’ were feeling worse during their 4 week cycle? No, not really, or at all. Or maybe he did notice the moon was full when his Lyme patients felt worse, made a connection, but simply didn’t include it in his writing for reasons of reputation.
​While the professional account Dr. Burrascano has provided is certainly helpful in explaining why people with chronic Lyme feel worse every 4 weeks, we don’t need his observation to know that people with chronic feel worse every 4 weeks with a full moon present. Though it would be interesting to know if he accounted for the moon’s phase.

​What We’re Left With

​Dr. Burrascano wasn’t able to tell us if a full moon was present when his patients’ symptoms flared every 4 weeks, but he did hint that the Lyme bacteria’s replication cycle could explain why his patients felt worse every 4 weeks. Let’s work with that!
​The Lyme bacteria reproduces asexually through a process known as binary fission. This means that only a single Lyme bacterium is necessary for reproduction, and it does this by splitting itself into two.
​So, where does the full moon fit in? Good question and your guess is as good as ours, but based on this information, it appears as though the full moon triggers the Lyme bacteria to reproduce. This, of course, is conjecture, but it’s not that far fetched to conceive of living things using the moon as a cue, even for mating rituals. For fish, lunar cycles influence reproduction with hypothalamus involvement. In birds, their melatonin levels don’t vary during the days surrounding a full moon. And with lab rats, the lunar cycle can affect the sensitivity of their taste buds.

What Do We Conclude?