Borrelia is to Cyst as Turtle is to Shell 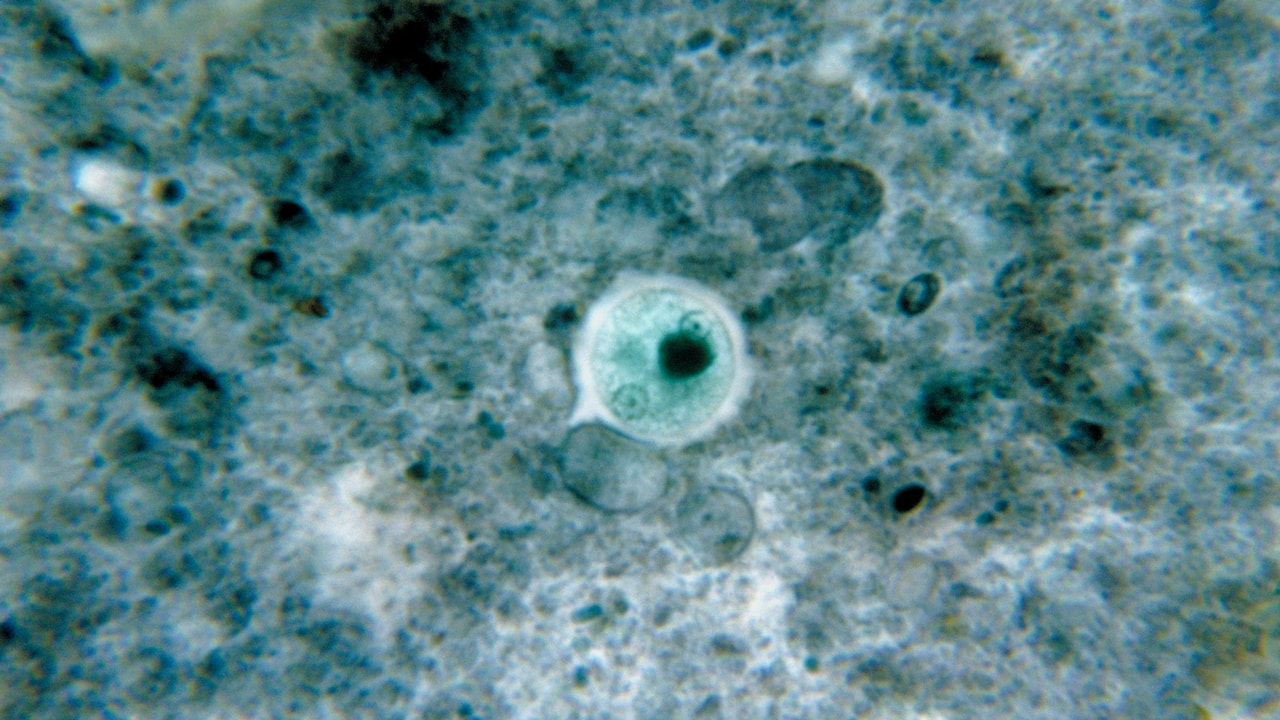 Borrelia Burgdorferi is capable of transforming into a cyst when it feels its life is threatened. While in cyst form, Borrelia obtains immunity from antibiotics, its host's immune system, and temperature and PH variations. It can also lower its metabolic rate while in cyst form in order to ward off starvation. When conditions within its host become more favorable, it will transform back into its spirochetal form. A spirochete can also have the added protection of a biofilm if it morphs into a cyst while inside a biofilm.
Don't confuse the cyst form of Borrelia for skin cysts that are visible to the naked eye. Borrelia Burgdorferi in cyst form exists on a microscopic level and can only be seen with a microscope.
​Since Borrelia can't reproduce while in cyst form, it will reproduce when it transforms back into a spirochete after antibiotics have ceased launching what is believed to be relapse. In reality, a relapse is nothing more than the incomplete eradication of the bacteria during the first treatment protocol.
Cyst forms can also become drug resistant just like the spirochete form. The lessening of a herx reaction may not be an indication of remission, but more of an indication of a drug resistant cyst form. It is recommended that drugs being taken for busting cysts be switched up every few months to avoid this delusion.

Antibiotics alone will not eradicate Borrelia as they must work in conjunction with biofilm dissolvers and cyst busters. Cyst busters are used to complete what antibiotics aren't capable of and that is destroying Borrelia in cyst form.

"Penicillian solution is added to a silde of Borrelia burgdorferi. Normal, straight and cyst forms are seen."

Disclaimer:  The above information is not intended to diagnose, treat, prevent or cure any disease or illness. Always consult with your doctor before adding any supplements to your protocol.