4 Tips to Help Bring a Candida Overgrowth Under Control, Plus Rate and Review Popular Anti-fungals 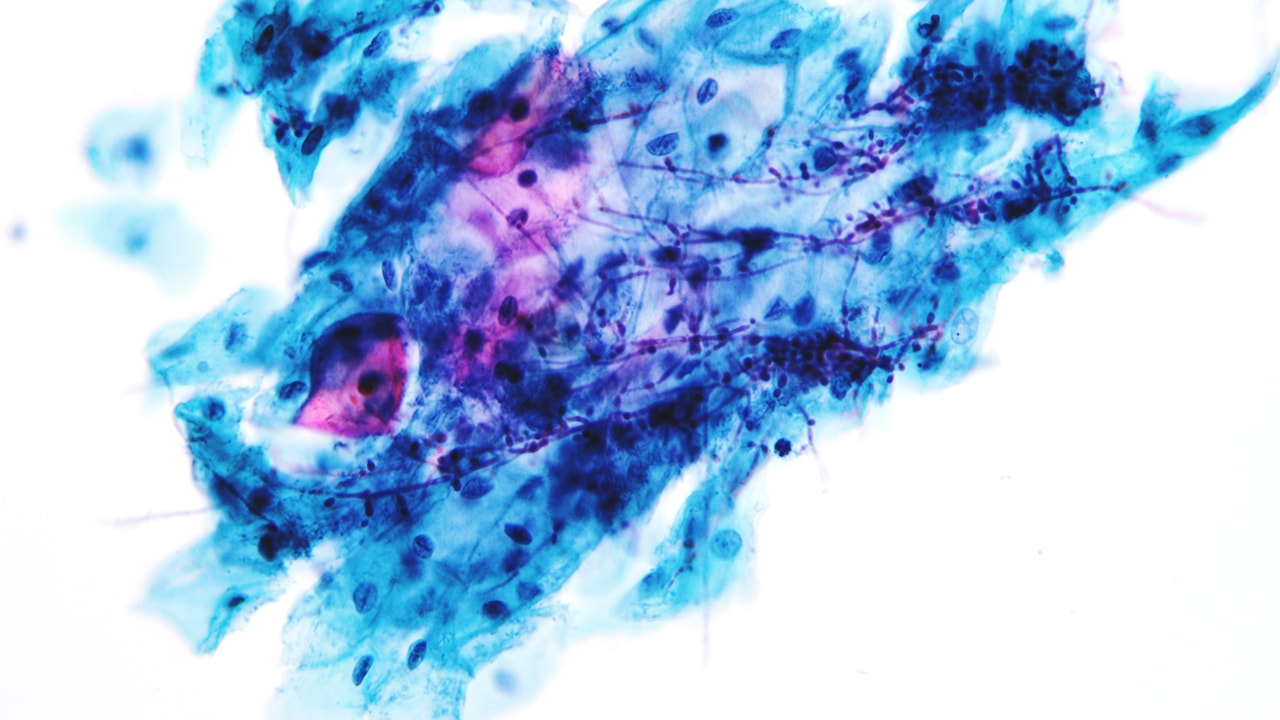 The most basic part of reducing candida overgrowth is to help keep it in check, and restoring the population of friendly bacteria within the intestines is a good start. Helping to repopulate friendly bacteria within the intestines is done so by intentionally reintroducing them to the gut. The most popular method for reintroducing good bacteria into the intestines is with a good probiotic. Of course, there are so many strains of probiotics with different counts, but there are few brands that have really proven themselves effective specifically against candida overgrowth and this includes Custom Probiotics, Healthy Origins, and Renew Life.
The second method for reintroducing friendly bacteria into the intestines is with food containing live, active cultures. Yogurt is probably the first one that comes to mind, but people with chronic Lyme disease are likely avoiding dairy, so an almond or coconut based yogurt would be best. Coconut being more ideal because by nature, coconut is an anti-fungal and will kill candida. The lesser known food source of live cultures, but more effective would be raw, fermented food. A recent study of Dr. Mercola's raw sauerkraut showed that 2 ounces of raw sauerkraut has more friendly bacteria within than a 100 capsule bottle of probiotics.

Tip 2. Watch Your Diet, Yet Again

People with chronic Lyme disease are told to watch their diet because anything that goes into the body, can and does affect its chemistry. A paleo diet is recommended as a good diet to adhere to when dealing with chronic Lyme disease due to its low inflammatory nature. Couple with abstaining from gluten and dairy is to also be conscious of sugar intake as it can and does feed not only Lyme bacteria, but also candida as well. With a severe candida overgrowth, an abstention from all sugar laced products as well as fruit and some vegetables may even be necessary.

Tip 3. Be Wary and Prepared for Candida Die Off

When conditions in the body are created that become unfavorable for candida overgrowth, candida will begin to die and, just like the Lyme bacteria, cause a herxheimer reaction and further worsen symptoms as more cytokines are created to deal with toxins candida releases -- some 70-80 different toxins. It's important to note that before a person subjects themselves to more die off, the body's detoxification channels should be greatly supported so toxins generated from a candida die are expelled in an efficient manner and don't linger around contributing to more symptoms.
There are two specific toxins that candida release in larger amounts during a die off and these are ammonia and ethanol. People who are dealing with a CBS gene mutation should taken extra precaution during a candida die off because they'll be contributing to more ammonia in their body, as well as further depleting their molybdenum supply as these acetaldehyde candida toxins can only be detoxified from the body with molybdenum. Excess sulfur results as the byproduct of a CBS gene mutation and the body uses up its molybdenum supply in order to reduce the sulfur. Taking both molybdenum to remove the acetaldehyde candida toxins, and L-ornithine for candida generated ammonia, can help reduce the effects of a candida die off.

Tip 4. Kill the Excess Candida with an Anti-fungal

The same principle in killing the Lyme bacteria applies to killing excess candida. The goal is to reduce the amount of overgrowth or yeast load, and support the immune system and other channels that help keep the body feeling normal. As with Lyme also, the method for killing excessive yeast with an anti-fungal can be done with conventional and/or holistic medicine. In the case of severe candida overgrowth, conventional medicine seems to be the most effective and efficient in reducing the total yeast load within the body, however, each person is unique and what works for one may not work for the other.
While treating a candida overgrowth, it's also important to be vigilant of any foods you're eating that contain anti-fungal properties that may contribute to candida die off. Food items that should be used with caution while treating candida in order to better control die off symptoms include, but aren't limited to, turmeric, apple cider vinegar, garlic, and coconut.
The following are some of the most common methods for treating candida overgrowth. Always consult with your treating physician before altering any treatment protocol.

​You can rate each antifungal that you've used for its effectiveness. Is Tired of Lyme missing an antifungal? Let us know!