Feeling Worse in the Heat ​with Chronic Lyme Disease 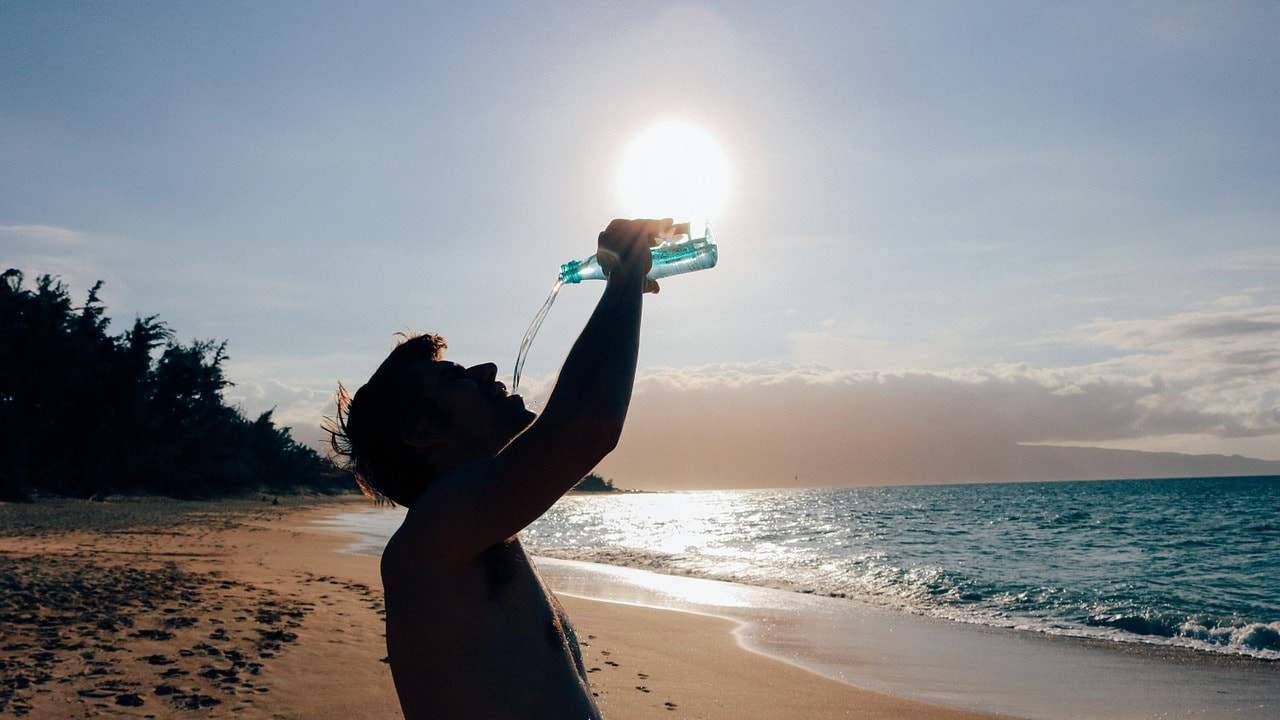 To put it simply, some people with chronic Lyme disease feel worse when their body is heated -- even to a temperature degree people that don't have chronic Lyme disease think nothing of. They experience a greater feeling of malaise than what they're relativity used to, and symptoms such as shortness of breath, lightheadedness, and dizziness could occur.
It's a symptom that may very well be attributed to poor detoxification, and strangely, can usually be quickly resolved by removing the person from the source of heat and placing them in a cool location. Even stranger is when that same person is exposed to slightly elevated levels of heat for an extended period of time, the symptoms appear to resolve on their own. This may due to a slow, but consistent release of enough toxins through sweat to make heat-induced symptoms less noticeable.

Why Do People with Chronic Lyme Feel Worse in the Heat?

The reason why some with chronic Lyme disease feel worse in the heat can be traced back to when the first antibiotic (e.g., doxycycline, samento, etc) and/or anti-fungal was taken, and a herxheimer reaction was induced. For most people when they first start Lyme treatment, the only objective that is known is to kill the bacteria. Only later in treatment, sadly, is it learned just how equally important it is to have a detoxification protocol employed as well.
​A person's body may be able tolerate the first 10 or 20 herxheimer reactions, but after a certain point, and depending on a person's detoxification abilities (i.e., MTHFR, trace mineral and water intake, diet, etc), the body can no longer remove the toxins of a herxheimer reaction like it could in the beginning of treatment. Glutathione (the body's master detoxing agent) levels in the liver become depleted, and if a person has an MTHFR gene mutation, their liver may already have, from the start, a relatively lower level of glutathione. If the liver can't efficiently process the toxins from the next herxheimer reaction, those toxins end up in the bloodstream where they're eventually stored in fat cells.
​Now, when the body is heated up, the fat cells inside the body also heat up, and the toxins they contain are then released back into the bloodstream. According to Dr. Marty Ross, MD of treatlyme.net, 20% of those toxins released from fat cells will be excreted through the skin as sweat. The other 80% of toxins reenter the bloodstream which eventually find their way to the liver once more in hopes of finally being detoxified, but won't, because a proper support of the body's natural detoxification pathways has not equally reciprocated a person's original treatment objective - just kill the bacteria. This is when a person begins to feel bad from a heated body.
​A person with chronic Lyme who feels worse when their body is heated up could have very likely tolerated high temperatures in the beginning of their Lyme disease treatment, but towards the latter part of their treatment, heating up their body with a shower or a 90 degree day causes them to feel worse. This phenomenon is essentially a build up of toxins within the body during the course of treating chronic Lyme disease due to the body's overtaxed and under-supported detoxification system. If the toxins aren't coming out, they're staying in, and make themselves known they will.
​Feeling worse when the body is heated up is just one of quite a few ways a person with chronic Lyme disease can feel worse - treatment aside. It may be obvious what heats the body up, but reading it may actually be the impetus for taking affirmative action to combat and avoid any more debilitation caused by it. Remember, we're trying to reduce the suffering a person with chronic Lyme disease experiences on a daily basis, and in this method, every little bit adds up. The following example are some of the most common ways a person with chronic Lyme disease can feel worse when their body is heated up. Once basic detoxification is set up (discussed below), a person may find themselves being able to tolerate these examples much better as time goes on.

When it comes to solutions for not feeling worse when the body heats up, both short-term and long-term solutions come into play. Short-term solutions aim to avoid heat-induced malaise as best as possible, and if one can't, provide immediate or near-immediate relief from it. These include using the air-conditioner when outside temperatures begin to reach intolerable levels -- and to each person, this threshold is unique. Instead of taking a hot shower, turn back the dial, especially in the Summertime, and let the cool water take the warm water's place. Ironically, if an infrared sauna make you feel worse, consider reduce the temperature and/or the amount of time spent in the sauna.
As long as toxins are being released in the body, the body will need support in removing them. The most basic detoxification protocol should consist of drinking plenty of water during the day, having regular bowel movements, supporting an MTHFR gene mutation if one exists, taking trace minerals that support the methylaton cycle, and glutathione for the liver.