The Education Within the Battle 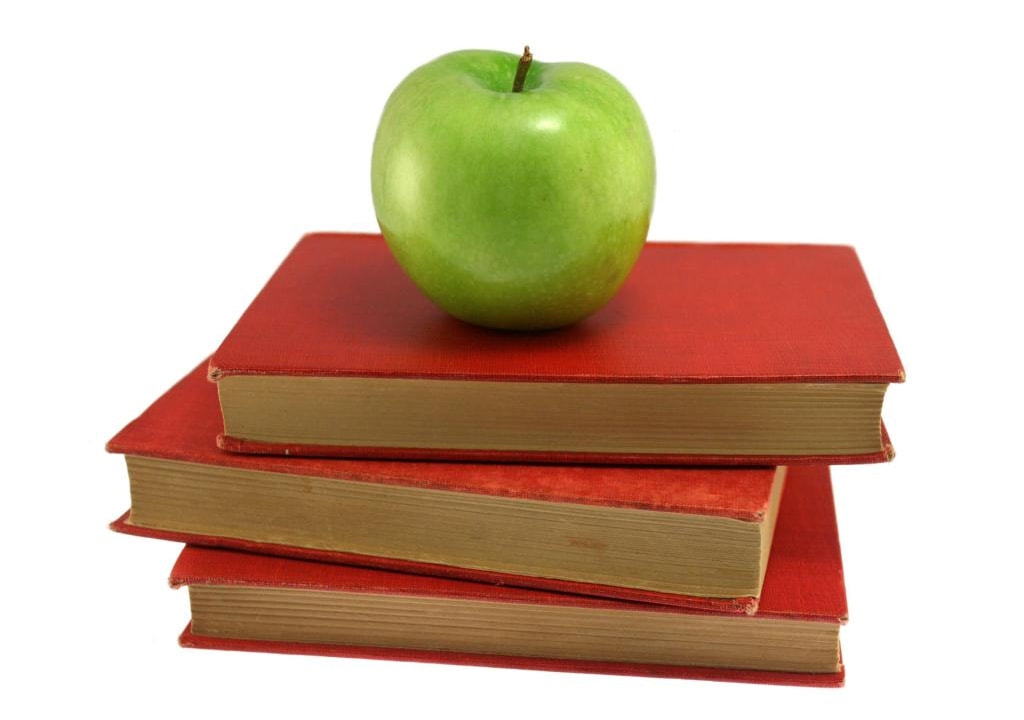 If you ask your friends or family what comes to mind when they contemplate Lyme Disease, it's an all too familiar but ignorant response.  Some will mention that they, or a person they know, has had it.  Others will proclaim some type of spiel of a certain antibiotic's name that just seems to slip their tongue.  But every so often, though it's rare, you'll find a person who is on the same level as you.
The majority of people don't know the truth about Lyme Disease in that it can turn into a chronic, debilitating, and life altering complication.  The most important truth to remember is that their lack of knowledge, on a subject so dear and personal to many of us, is not their fault.  The medical community refuses to publicly acknowledge that chronic Lyme Disease exists, and when this coincides with people who simply lack the ability to question if such circumstances arise, a truth remains untouched.
The reason such an extended amount of time lapses from the initial symptom to an official diagnosis is because of the medical community.  The first person of a medical status a person most likely visits for their initial Lyme symptoms is a family physician.  Conventional antibiotics are prescribed for 3 weeks and all will be well again; or so we've been lead to believe.  Symptoms continue beyond the 3 weeks of conventional antibiotics and a lack of knowledge from the family physician sends a person to countless other "specialists" who are just as clueless as the original physician.
It's wise to rule out any major issues, but the fact that the initial doctor never even had the knowledge to propose the plausible scenario, that the persistence of Lyme Disease symptoms beyond 3 weeks on conventional antibiotics, is in fact Chronic Lyme Disease.  All the while the disease progresses to a degenerative state within the person and it begins to show it's effects.  Jobs are left, school is placed on hold, relationships are pushed to the breaking point and begin to collapse, finances become exhausted and this is just the beginning.  Lesson learned is don't call a plumber if you need an electrician.

Lyme Disease and all it encompasses is nothing any person could have ever prepared for; even with prior knowledge before the hell unfolded.  As a result, we as human beings are forced to respond in a manner never conceived by our own conscious thought.  While under such precarious circumstances, we are forced to bring forth to the fight all that we never knew we truly had.  We learn how capable as human beings we really are.
It's almost insulting in a sense to perceive life continuing to unfold without our presence, but that is reality.  We have no control over the natural progression of life.  While friends and family continue to engage in their life activities, we don't.  Its leaves a kind of neglected feeling in a sense.  It's almost as if that what we're so used to being a part of every day, is more important than a person who suffers in the dark; away from the society from which they once belonged.
This is the cold truth and reality of life.  We are not as special as we are leading ourselves to believe, for if we were, our circumstances would be much different.  Many of us would have received the care and attention we've been subconsciously lead to believe would arrive on our doorstep during our darkest hours.  It burns as a truth but we adapt and learn what and who is truly important to us.  Our circle tightens as we learn to accept that, in the words of John Rzeznik, "life is more than who we are".
It's not all a bad reality as life continues to carry on because we get to stop.  We stop and separate ourselves from the machine that we've been a part of since we were born.  Truth becomes easier to detect and perceive, while inner desires finally have a chance to be acted upon.  It becomes apparent what it is in fact the kind of person we really are, and what person we really want to be.  All this occurs as life continues to carry on, figuratively, and based on your perception of this truth, it may not be that bad of an experience as we have fooled ourselves into believing.

How long did it take for your life to come crashing down from Lyme Disease?  Probably much faster than the time it took to receive the appropriate suggestive cause of such unprecedented symptoms.  We are shaken and distraught to watch our lives fall without a safety net right before our very eyes; completely helpless.  We question how could such a tragedy occur at such an astounding rate; especially without any consideration for how we may endure it.  For temporary consolation, we look to bestow blame on such an elusive reason but after the dust settles, we find ourselves alone with the pieces of our lives scattered before our own eyes.
When you were at your worst; when you hit rock bottom and when you felt the will to carry on the fight against Lyme Disease had long since waned, whom did you consider or expect to be there to catch you fall?  Probably a friend, a close relative or even a spouse, but your expectations were never met, were they?  The people whom have long proclaimed that if ever you were to experience total devastation in your life, they'd be by your side, and if you were lucky enough, may even ride out the devastation with you.  Ultimately it would appear that you would fight a million man army by yourself; or so you thought.
Many of us battling the hardship of Lyme Disease sought consolation, companionship, and a simple hand from people whom we've never met that live hundreds of miles away.  A complete stranger suffering from the same predicament would some how provide a relationship that restored our faith in our fellow species.  They would continue to provide what we had long believed to be a guaranteed quality of the people that we had so foolishly labeled as a friend, relative, or spouse.  But does calling a person a friend or spouse really make them so, or is their unconditional qualities that they bring to the table, that defines how we perceive them?  Why do we feel that a person has a specific duty in our lives or role to fulfill simply because of how we label them?
The labels we designate to people in our lives give the illusion of possessed qualities that are just as unique to a stranger.  Clearly defining a person as a friend or a spouse gives us false expectations to be had.  So does this mean that the friend becomes a stranger and the stranger becomes a friend?  Why do we insist on labeling the people who become a part of our lives?  Is it a desire to satisfy and instill certainty within us of what we truly have, or what we are deceived to believe we indefinitely have.  In the end, many of us battling Lyme Disease have learned that a complete stranger miles away, can fill in the void and provide the qualities essential for repairing the soul, that were long assumed to be guaranteed by those who were always believed to close.
It wasn't until you were forced into a corner and continued to lack answers to questions you conceived, that you finally decided to take the matter that would become Lyme Disease, into your hands; partially anyway.  Many of us scoured the internet, books and talked with people whom have had Lyme Disease, in order to satisfy a unique ability that many people these days seem to forget to perform in life; question.  Question everything.  The answers we received from the doctors from which we've devoted with so much trust, leave unreasonable and illogical explanations within the intelligent minds we sometimes forget how to utilize.
As a result, a good portion of the people now certain of their situation at hand, did so by becoming knowledgeable and consciously aware of what was slowly shutting down the bodies that long cried for a critical resolution.  We obtained the knowledge needed in order to reverse the despicable act and dismembering course of a malevolent bacterial infection.