Imagine: A World Without Antibiotics

Our Intelligence is a Critical Immune System Complement 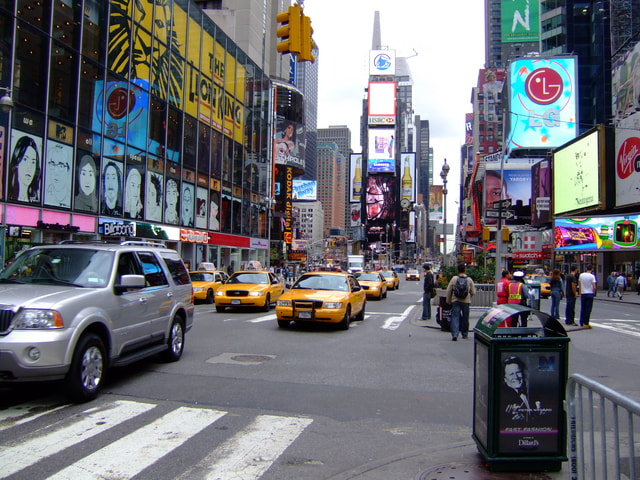 We as human beings take many aspects of our lives for granted and many of them have become such an expectation that we don't think twice.  Take for instance antibiotics.  Conventional or holistic.  It doesn't matter because they both are designed to perform the same function.  Destroy life.  It's even in the name.  Anti meaning "against" and bio meaning "life".
How long do you think the human race would last if no such antibiotics, conventionally or holistically based, were ever created?  Surely we have our incredible intelligence to thank for that but imagine if we weren't the critical thinkers we were so destined to be.  There would be no science and with science comes the ability to create a conventional antibiotic in a lab or extract an antibiotic from a simple plant possibly found in your own backyard.  Based on deductive reasoning, the only entity then that stands any chance of killing off Lyme Disease would be your own immune system.
Do you think your immune system would have a chance?  We'd like to hope so but let's be realistic here.  It has enough trouble trying to fight off a simple cold.  Borrelia Burgdorferi is much more evolved than our immune system and it proves that to us through an exponentially worsening and forever deteriorating body. The bacteria not only drills itself into your tissue, because that's what spiral shaped bacteria does, it can actually hide itself from the immune system in a cyst form, allowing it to continue it's destructive course as a wolf in sheep's clothing.  Surely your immune system gets a few shots in but definitely not at the rate that this bacteria multiplies.
The outcomes of our intelligence allows us to survive one more day.  Our survival is so important to us that we couldn't wait for our immune system to evolve fast enough but it'll catch up though.  We had to create and find alternative means of destroying the foreign invaders of our body.  We humans were able to create antibiotics in a lab and harness the antibiotic properties of plants for our own benefit.  It doesn't matter which means you use because we all have the same intention of living to see tomorrow.