Neuroborreliosis is the condition in which the bacteria responsible for Lyme disease affects the nervous system. "Neuro" meaning "pertaining to nerves" and "Borreliosis" meaning "Borrelia" 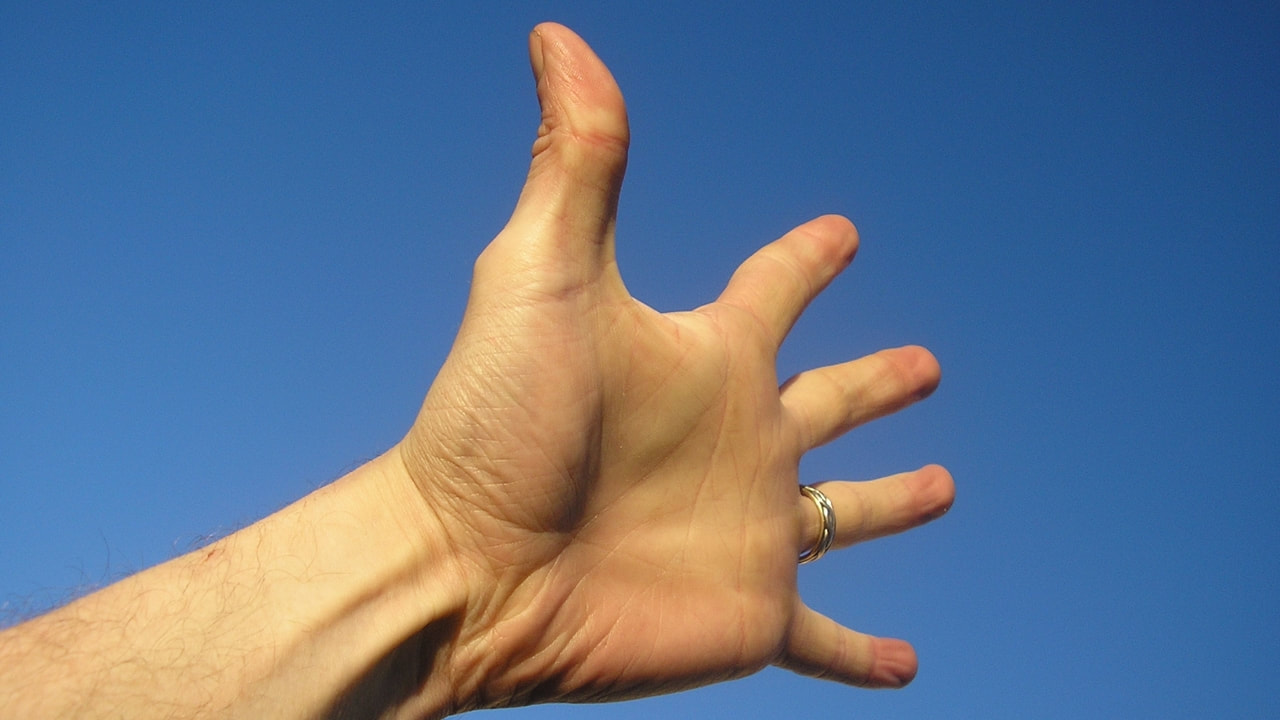 Our sense of touch, or ability to feel, is a direct result of the nervous system.  We are constantly in physical contact with something, but we're not always conscious of what it is we are in fact touching.  When we become conscious of what has come in contact with our nervous system, we then discern for our own records the characteristics of that sensational experience.  The brain remembers if what we felt was soft or hard; cold or hot; painful or pleasant; and even how we felt during the experience so as to dictate and influence how we will approach the same experience in the future.
But the nervous system doesn't have to touch anything for it to be provoked, at least externally.  The bacteria responsible for Chronic Lyme Disease, and even some of its coinfections such as Bartonella, can hijack the nervous system and create strange and unusual sensations normally felt from an external influence.
The affect of these bacteria on the nervous system is such that a person may need to consciously remind themselves that what is causing their bizarre neurological sensations is internal; not external even though the brain has been programmed to assume this to be.
Below are just a few example of the strange neurological sensations a person with Chronic Lyme Disease may experience throughout their ordeal.

Tingling sensations are also commonly referred to as "pins and needles", and for good reason.  The sensation itself has been described as if a person was being pricked with sharp pins and needles.  A person can feel the sensations at random locations throughout the body consecutively within a short period of time, or in a localized region of the body.  The symptom itself can even give the illusion that something external has come in contact with the skin, such as a bug.  A notable cause of this sensation to localize in the extremities, such as the hands or feet, is a deep breath. 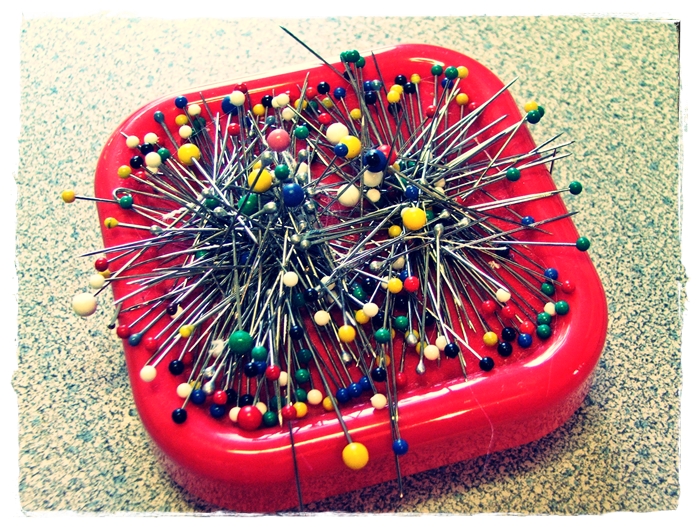 A neurological sensation that makes prominent to the conscious mind the affected areas of the body.  A region of the body will feel numb on its own, but the physical contact from say a hand can be felt.  The sensation has been described as the complete opposite of the what an amputee may feel with a phantom limb. Amputees may feel a limb is still attached even though the limb itself is gone.  A person that experiences a numb sensation feels as if the region or part of the body is gone even though it still remains. 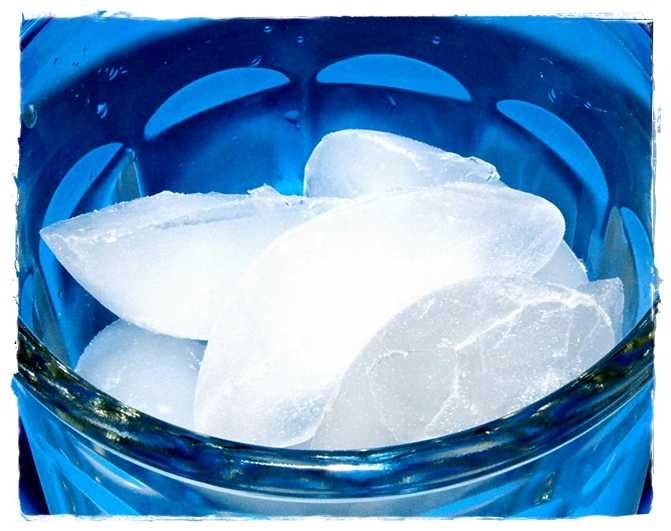 This is one of the symptoms where the brain assumes the cause of sensation to originate from an external source.  The sensation is most commonly, and immediately deduced as a bug crawling on the skin, even before visual verification. It isn't uncommon either to instinctively swat at the area of the symptom as to remove the crawling bug that doesn't exist.  Much like the tingling sensation, crawling sensations can occur at random locations throughout the body, but also in a localized region which will be brought up a little later. 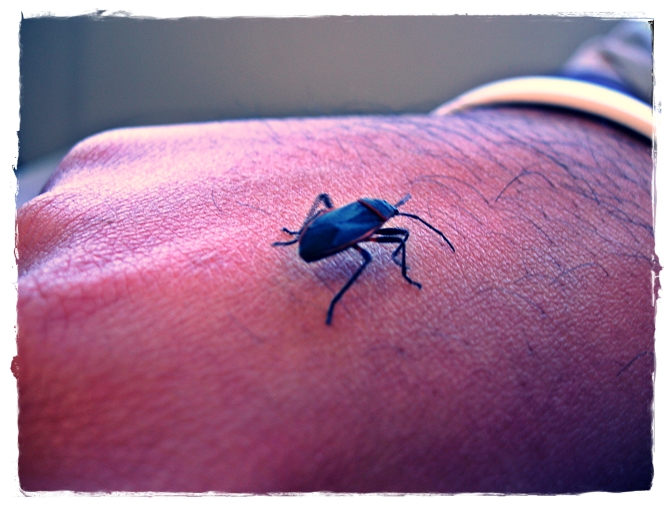 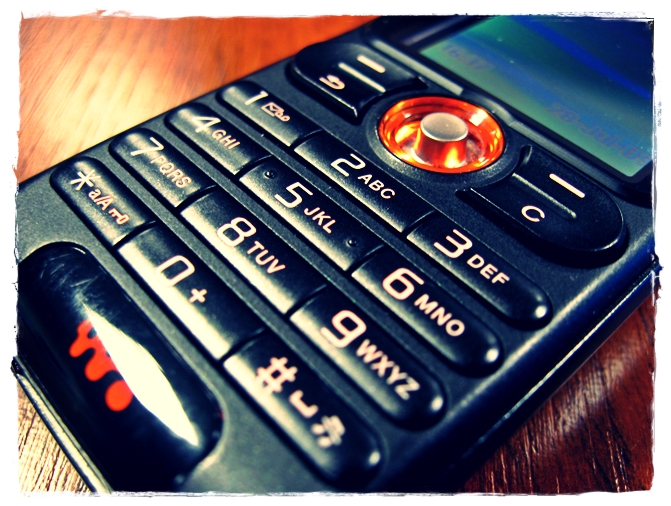 Depending on how severe this symptom is, it can be referred to as just a cold or hot sensation, or a freezing or burning sensation.  When a person feels a freezing sensation, it is localized and feels much like an ice cube resting upon the skin.  A burning sensation gives the illusion that a specific part of the body is on fire, or entirely too close to a extreme source of heat.  Don't confuse these symptoms with a constantly cold or hot body, which are said to be caused by a compromised endocrine system or candida overgrowth, rather than neurological disruption. 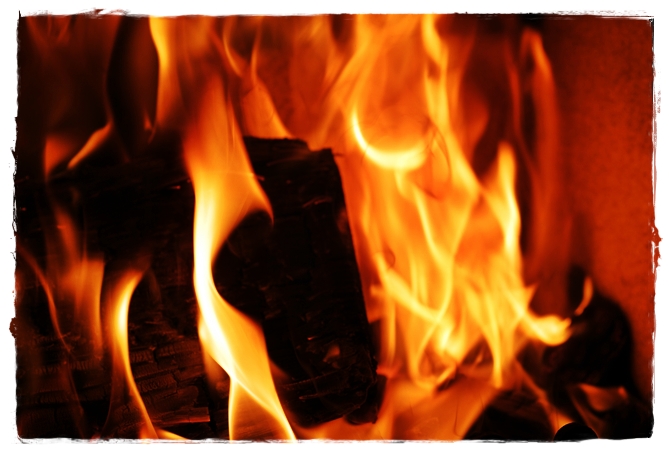 A sub-symptom of crawling sensations, the ant dance is a localized sensation that ants are crawling just under, or on the surface of the skin.  In more detail, the symptom can be described as ants crawling around in a confined area of the skin no more than a couple inches in diameter.  It's similar to taking a paper cup, removing the bottom so it becomes a cylinder, then placing the cup on the skin with ants inside.  The symptom itself is more rare than its fellow neurological sensations, but still causes the same creepy feeling that something is crawling around; or at least that's how the brain has been programmed to respond. 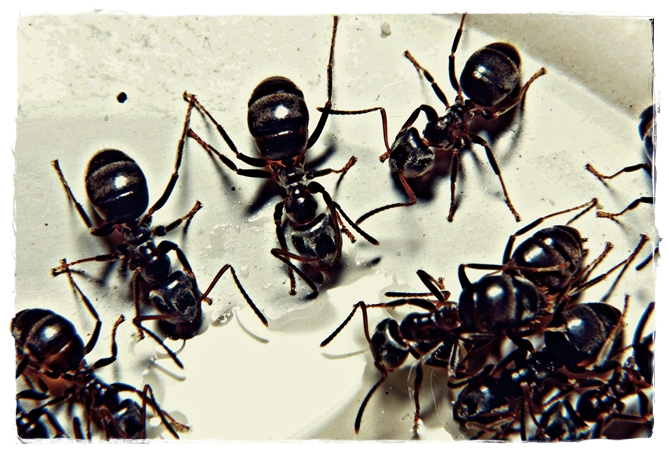 The most loathed of all the neurological sensations is pain.  The level of pain a person with Chronic Lyme Disease experiences can be very mild and last for just a day, or can be excruciatingly severe and last for days.  This neurological sensation is located much deeper than the others, in that the muscles, joints, bones, and organs become affected.  If you're dealing with pain from Chronic Lyme Disease, you may be able to find a pain relieving method here - methods generously submitted by those who have endured. 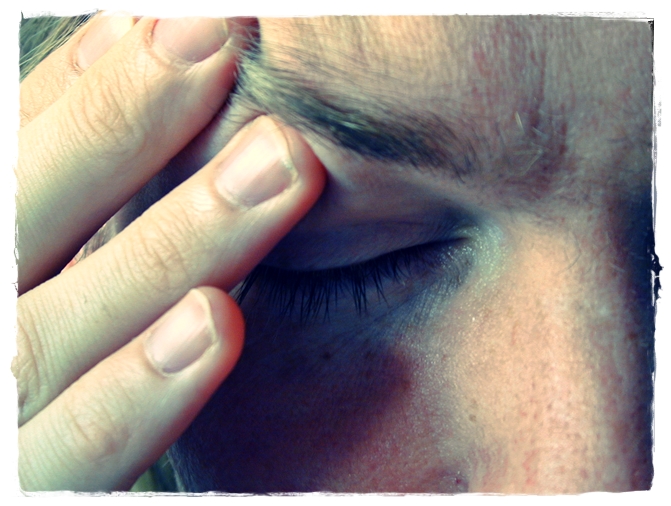