A Test that Relies on Borrelia Itself and Not Antibodies 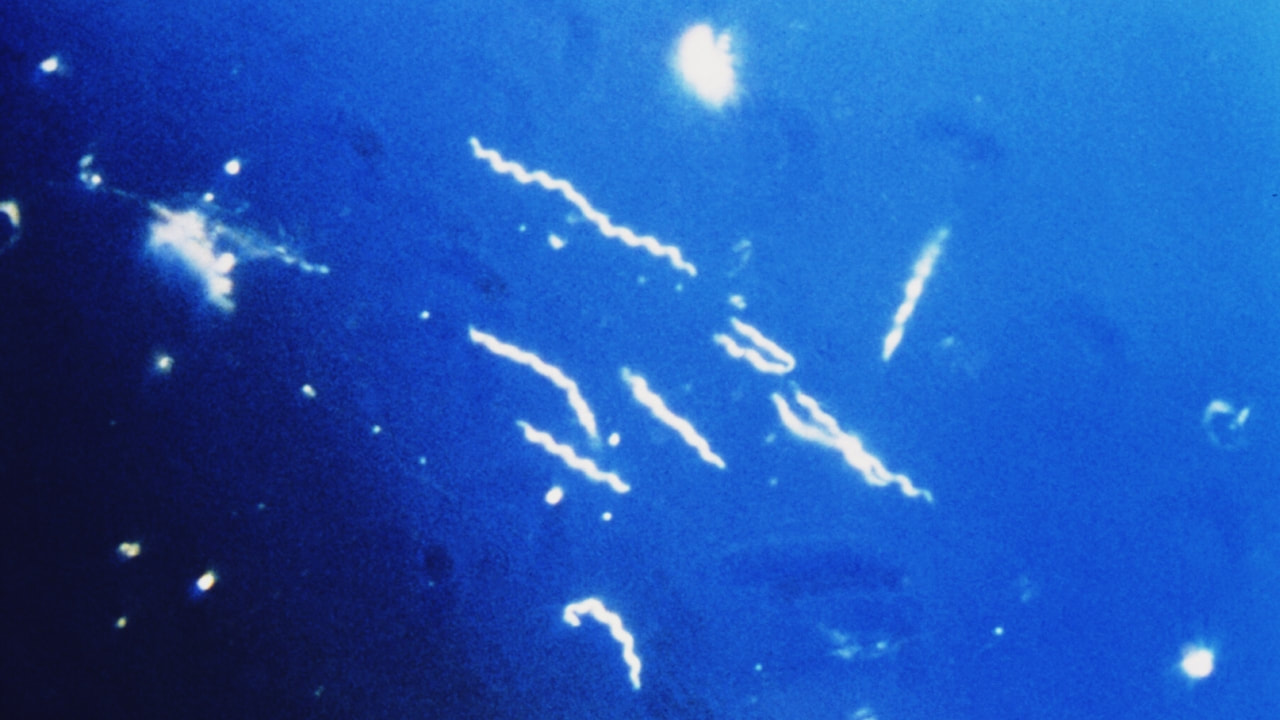 ​Advanced Laboratory Services, a lab based in Pennsylvania, has had a breakthrough in the diagnosing of Lyme Disease with a test that relies on the bacteria itself (culture testing) and not antibodies (the western blot).  By definition, if a culture test yields positive results, an active infection existed at the time of blood withdraw.

The inaccuracy of the western blot test has embedded in us distrust and skepticism with Lyme Disease testing.  This skepticism does not need to be applied to the Borrelia Culture Test for one must understand where the skepticism spawned from in the first place.
The western blot test, which at the moment is the most popular means of testing for Lyme Disease, uses antibody response to Borrelia to indicate a positive infection. It does not actually test the bacteria itself.  The problem of inaccuracy arises due to the body's intent to continue production of antibodies long after the infection has been eradicated.  Inaccuracy also arises due to the bacteria's ability to hide from the immune system which has the task of producing antibodies.
Since the Borrelia Culture test does not rely on antibodies, it removes the middle man and directly tests for the presence of the bacteria with the bacteria itself.

At the moment, the Borrelia Culture test is currently available in 48 states.  Testing is not yet available in Florida and New York but ALS has mentioned that these 2 states have filed applications and are pending.
International blood samples are not accepted at the moment but ALS has intentions of offering testing to Canadian patients in the near future.

The cost for the basic Borrelia Culture test is $595 U.S. Dollars

Pennsylvania law dictates that the test can only be ordered by a medical practitioner defined as a  MD, DO, CRNP, PA-C, and Certified Nurse Midwife. An ND must order the test through a medical practitioner that coincides with Pennsylvania's approval list.  Patients cannot order their own test kits.
Once the blood sample is received, the specimen is placed into culture media under the appropriate conditions.  Within 1 to 2 weeks an analysis will be achieved.