Chronic Lyme Disease is the Bigfoot of Infections

How to Prove the Existence of Chronic Lyme Disease 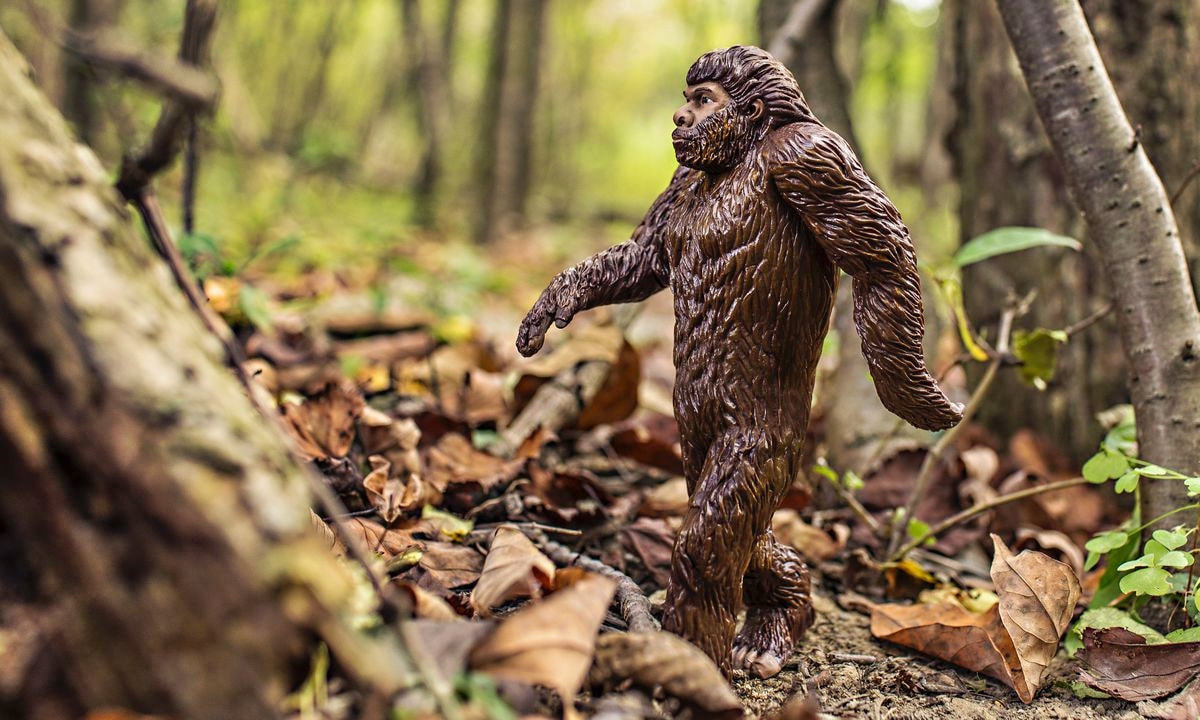 If you knew where Bigfoot was located at at this very moment, wouldn't you assemble a convoy, no, skip the convoy, wouldn't you do anything in your immediate available power to get to where he is surely known to be when you arrive assuming you are an avid Bigfoot fanatic? Of course you would! And even if he wasn't there when you arrived, there would surely be some type of evidence remaining of his recent presence.
​So where are all the avid Bigfoot hunters of chronic Lyme Disease? Well, they’re supposed to be the government health agencies, private medical institutions, and private practices, but they’re not. These are the institutions and people non-medical professionals rely upon to bring to light, to the best of their capabilities, the truths of disease and health. But their efforts so far in acknowledging the truth of chronic Lyme Disease is below lackluster; they’ve generated no genuine interest in doing so.
​How hard would it be to conduct and prove the existence of chronic Lyme Disease? It wouldn’t be hard at all! Simply acquire a willing person who has recently been diagnosed with chronic Lyme Disease, subject them to three weeks of antibiotics, and then afterwards, test them via any means that which would allow Borrelia burgdorferi to be seen or noted as existing beyond the three weeks of antibiotics. This is the same time period in which people, some against their will, are being quarantined after returning to the United States due to possible Ebola exposure.
Ok, let’s say that after such an experiment is performed, no laboratory tests can confirm that the bacteria responsible for chronic Lyme Disease exists within this person after three weeks of antibiotics, but their symptoms still remain. What do you do? Well, first it isn’t unreasonable to assume that the laboratory tests used to confirm a Lyme presence are flawed and inaccurate, but for the sake of argument, they’re all 100% accurate.
​So what do you do now? You do what any good-willed scientist or person whose job it is to obtain the truth, and you figure out why symptoms still remain in a person diagnosed with chronic Lyme Disease who was treated with three weeks of antibiotics. And sorry, Post-Lyme Disease Syndrome isn’t good enough especially when people who have been diagnosed with, or deduced to have, such an irresponsibly created “syndrome”, have been able to suppress their symptoms after prolonging their antibiotic use, or starting some type of treatment protocol that addresses within the person what is postulated to be chronic Lyme Disease.
Now, what you can also perform in terms of an experiment after three weeks of antibiotics have been administered is simply to elicit a herxheimer reaction. What laboratory tests can’t reveal or speak, a herxheimer reaction is fluent in!
It also wouldn’t be unwise to be sure your undaunted candidate has a gene mutation that makes it difficult for their body to detoxify just so you can be sure the odds of eliciting a herxheimer reaction are high. Your willing candidate has courageously decided to remain and continue the next part of the experiment in the name of finding and creating evidence for the existence of chronic Lyme Disease. He’s had his three weeks of antibiotics, but his symptoms still remain. And as a truth seeking scientist with the sincere zealous intent on proving chronic Lyme Disease, you’ve made it known to your willing candidate that the next part of the experiment will attempt to elicit a herxheimer reaction, the smoking gun of chronic Lyme Disease.
​But there doesn’t seem to be a difficulty in proving the existence of chronic Lyme Disease, that as a truth, continues to, for elusive reasons, remain obscured in the eyes of the prevailing medical community. It seems to be a matter of laziness, or some other type of hidden agenda that prevents the medical community from pursuing and acknowledging the truth of chronic Lyme Disease.
But there they are. Potentially millions of Bigfoots stuck in millions of port-o-potties. A plethora of evidence there for the taking for any person willing to obtain the truth. And there will be no shortage of Bigfoots getting stuck in port-o-pottys to come as this number increases greatly and irresponsibly as the days, weeks, and months go by.
Chronic Lyme Disease is an ever-increasing epidemic that can only be appropriately responded to by the best of human ability, that which can not be first achieved without acknowledging its truth at a minimum.
As a species, we have a unique level of intelligence that allows us to reason better than any other species on the Earth. We reason so well, that we’ve even convinced ourselves that nothing is impossible to achieve, so a lack of reasoning or intellect is no excuse for chronic Lyme Disease to remain in the shadows of fantasy and myth. We solve problems. It’s what we do as human beings because it allows us to lead better lives for not only ourselves, but the people we share the experiences of our lives with. ​
The truth of chronic Lyme Disease will eventually be acknowledged by all, whether it be sooner or later, whether a certain big event or small situation requires and calls for its acknowledgement, the void, created by its current shameful absence in the prevailing perception, will be filled appropriately as the reality of chronic Lyme Disease will assume its rightful position in all minds in time.
“All truth passes through three stages. First, it is ridiculed. Second, it is violently opposed. Third, it is accepted as being self-evident.” 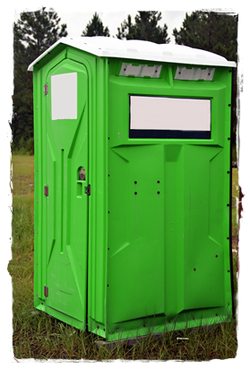