Chronic Lyme Disease is the Center of the Universe 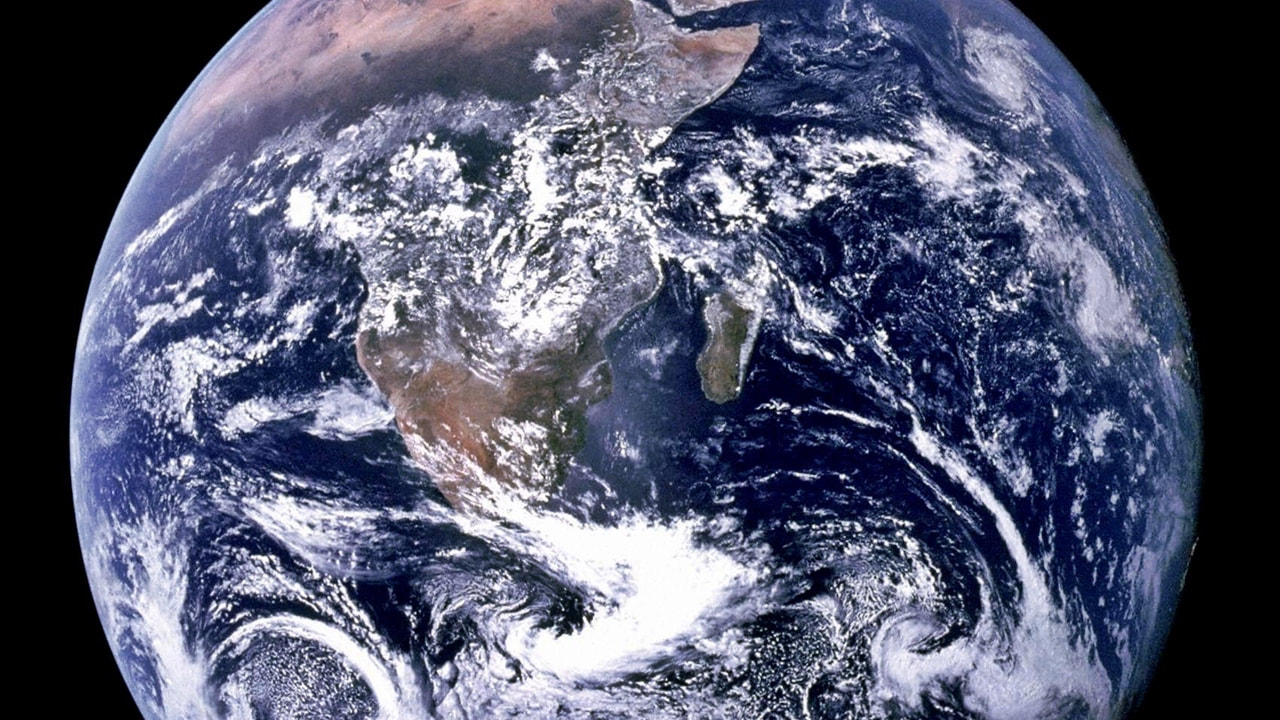