A Comparison of Lyme Disease Antibiotics Doxycycline and Oil of Oregano 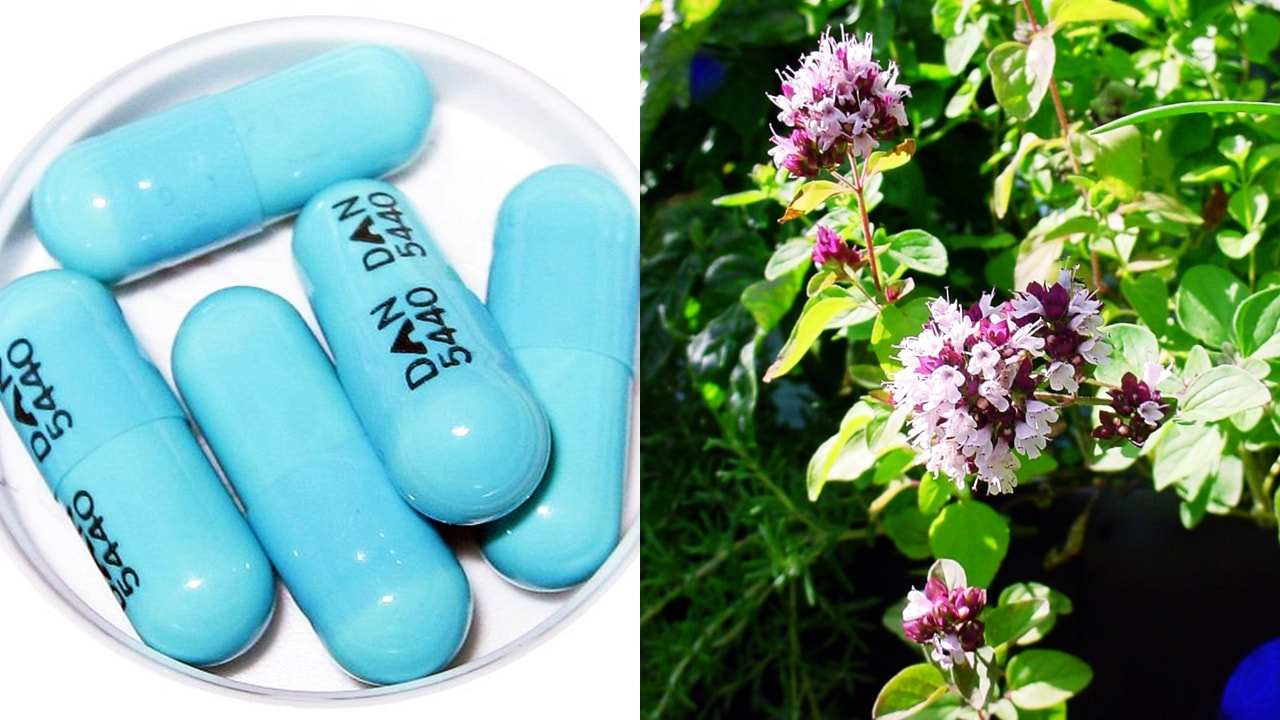 When it comes to treating Lyme disease, the most common conventional weapon of choice by treating physicians is doxycycline. On the opposite side of the modality spectrum, a very common holistic weapon of choice being oil of oregano.