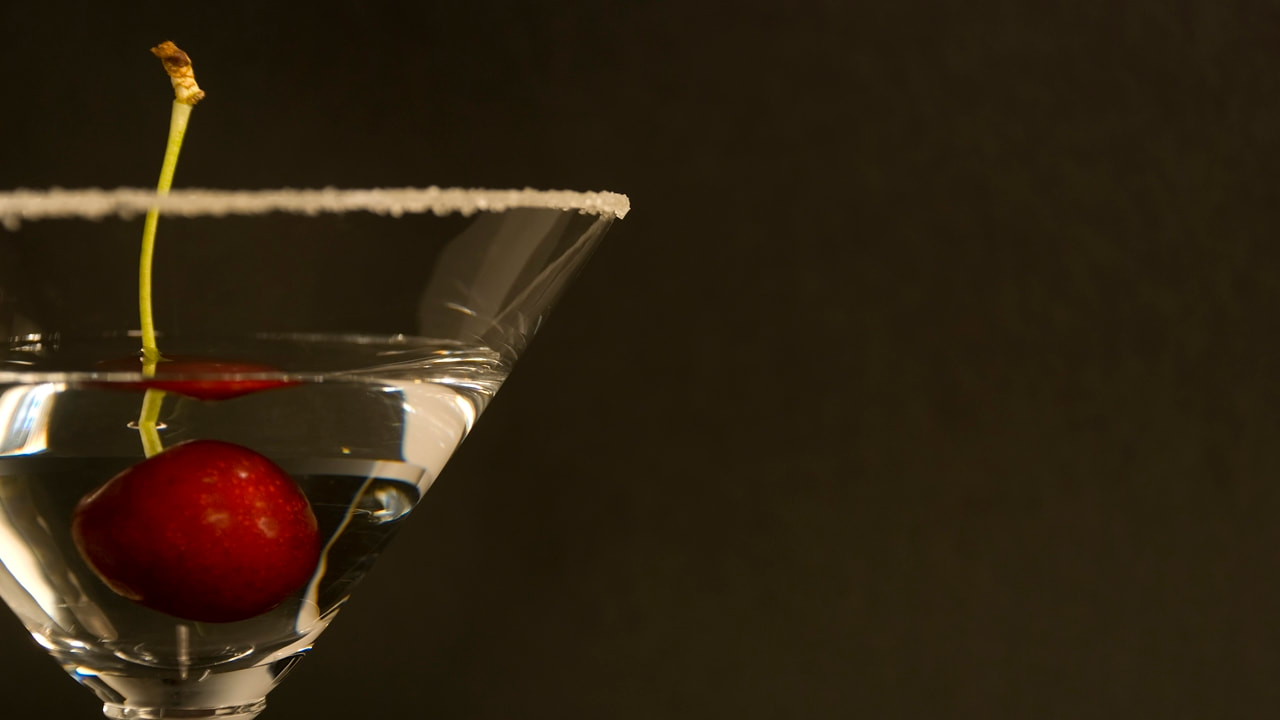 ​Fundamentally, the core difference between a herx and hangover is simply recovery time.   The recovery time from a hangover happens to be much quicker than a herx.  In turn, those who drink have a tendency to remain in an extended duration of sobriety, which in turn allows one to contemplate the entirely willful choice to re-poison one's body all over again.
Usually this process can occur many times during the duration of which another is enduring a single herx.  I would imagine that if a hangover lasted the duration of a herx, which can run anywhere from one day to 2 weeks or more, a reluctance to consume alcohol may arise in society.
It may not be apparent but Lyme Disease is actually a subcategory of life.  Life, being a self proclaimed reason to consume alcohol, creates circumstances that may warrant a person with Lyme Disease to ingest alcohol.  This is the moment in which all rational thought and intellectual reasoning is ignored.  Yes, the temptation to drown one's sorrows in booze may seem pretty enticing given the circumstances but the combination of a herx and hangover existing in the same body, at the same time, is an indisputably horrible feeling.
One can even back the situation up to the night before to the predecessors of a herx and hangover.  Alcohol and prescription drugs.  If you haven't heard, prescription drugs and alcohol don't mix well, just like their inevitable successors, the herx and the hangover.
Besides sharing the same cause, they both share the same detrimental effects of over burdening our organs with toxins.  When too many spirochetes are killed, the amount of endotoxins they release in the body becomes too much for the organs.  If the liver becomes backed up with endotoxins, it will actually send them back into the bloodstream in an attempt to lessen its work load.  Hence the herx.
When too much alcohol is consumed, toxins over burden the liver just as Borrelia's endotoxins do but there is an additional factor to consider.  Alcohol is a suppressant and one of the many beneficial factors to healing it suppresses is the immune system.  The immune system is in charge of removing toxins, such as endotoxins released from the spirochetes when they're killed, from the blood stream. If the immune system is suppressed from alcohol,  you can bet your herx will be much greater in debilitation.  Remember to take care of your immune system and it will take care of you.
Now after consuming alcohol, anyone with a brain stem knows that a hangover, if one is to occur, won't happen until the morning after so time has been bought.  A delusional sense of control becomes the overriding factor.
So considering the uncertainty of the arrival of a herx and the bought time before a hangover, human beings will naturally and instinctively engage in the activity that breathes the most familiarity.  Alcohol consumption or as I like call it, through the perspective of one who is herxing, procrastinative debilitation.
Of course there is no greater unintentional insult than to observe a fellow human being, whom possesses no Lyme Disease, deliberately poison themselves with alcohol and destroy a well functioning body while one strives for just any indicative feelings of normality.
​If the duration of a herx lasted as short as a hangover, we'd have a legitimate reason to celebrate.