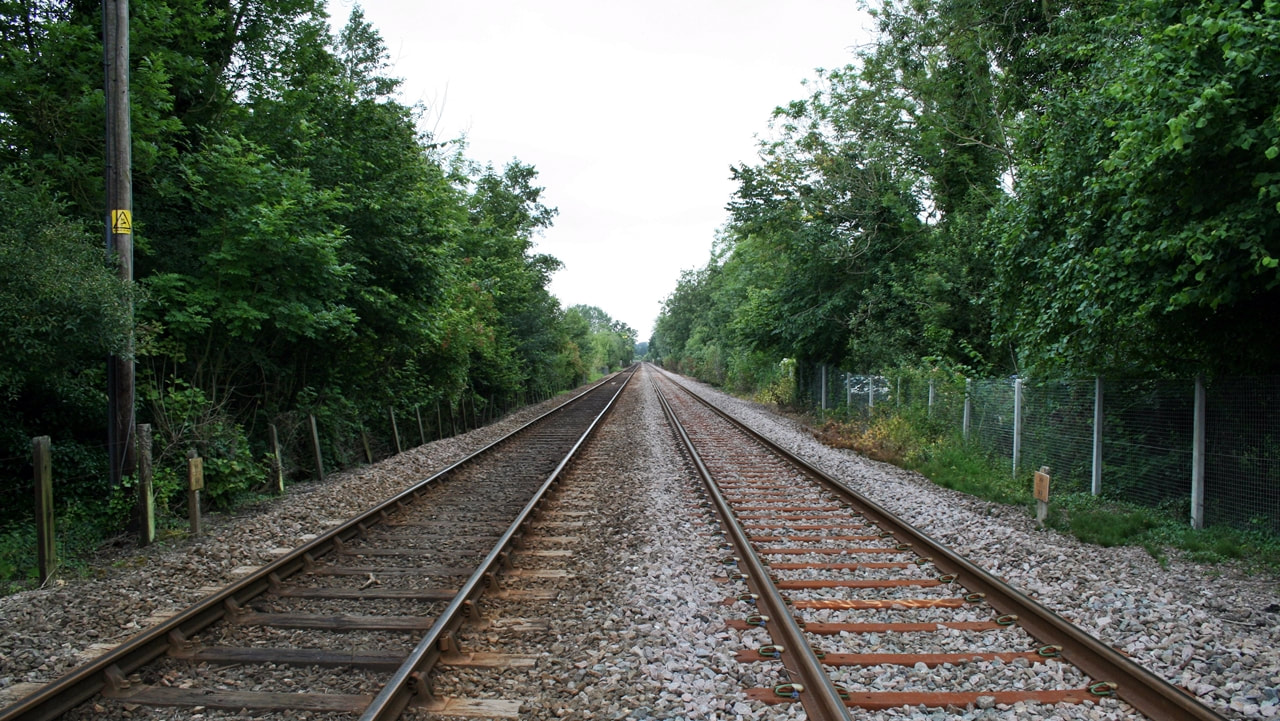 ​If you were given the chance to eradicate all that Lyme Disease encompassed completely from your life at this very moment, would you take it?  The opportunity to forever end the pain and suffering, and immediately restore the normality of life you once knew.  An offer to absolutely halt and seize the state of debilitation you've existed in for far too long.  Would you accept such an offer?
What is it truly worth to the human spirit to overcome such a nearly insurmountable task on its own?  Without the assistance of anything but pure self determination, it becomes just a matter of time before your true potential is learned.
The value of being exposed to such mental and physical demands will certainly be of great service for not just now, but a lifetime.  Cutting this chance intentionally short though closes all doors to the would be inevitable experience, and in doing so, it will never become known what one is truly capable of.
​This isn't to say that all bad will arise from such a hypothetical liberation as both roads will eventually lead to the same finish line.  It must be remembered that as a result of such a sacrifice, Lyme Disease no longer plagues your body.  The offer was too good to refuse, for at least the moment.  The struggle was just unbearable enough to temp such a decision.  No longer will you suffer the crippling effects of the disease, as any trace of its presence has simply and immediately vanished.
What has been sought after and believed to never exist again has once again resurrected.  In the seconds following the complete liberation of Lyme Disease, nothing but joy and immense gratitude are present.
​How long will it take to conceive what has truly just happened.  When the excitement settles and all joy has been expressed, it's human nature to weigh the odds once more.  Despite acting upon such a decision, it's almost nearly impossible to avoid contemplating again the consequences that were already understood to follow.  Once reality sets in, will regret become apparent?  Will there be nothing but guilt as a result of forfeiting the chance to discover one's true capabilities?  Though the body has been freed of its bacterial chains, there misses a piece that completes an unsound existence.