Battling Lyme Disease as a Man

Men Hurt and Men Reel. They're Human Beings and Not Infallible 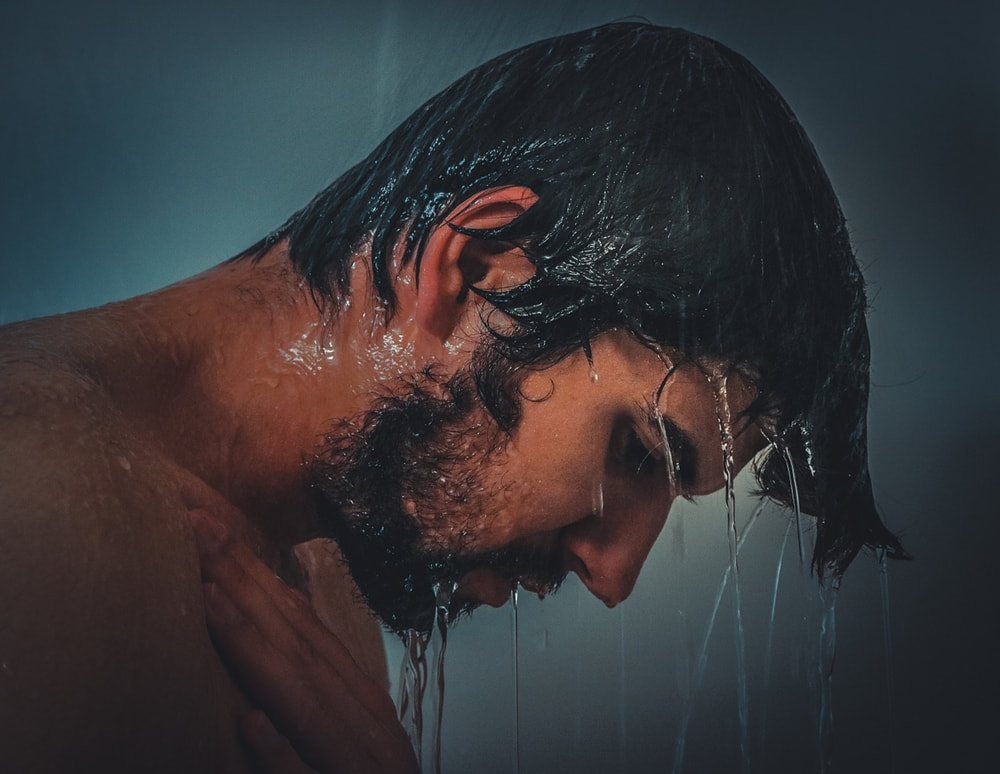 ​I don't know who came up with this, how it was spawned in our society in the first place but it's such a facetious notion.  If you're a man, with Lyme Disease and after you've learned not to bottle it in anymore or gain the courage to tell someone what you're going through, you have to somehow convey to others what you're going through.  How do you do it?  Simple.  Honesty.  Honesty is seen in our society as an integrable part of being a man but how you go about being honest with someone is where the stereotype comes into play.  You can be honest by either bellowing out your feelings and stating the facts or you can let others gain the emotional connection on their own by just laying down the facts of your predicament.
Neither way is right nor wrong as long as you stay true to who you've become through all of this.  They can deny you as a person but they can't deny your existence.  You should never have to justify to anyone the being that you are because it's all you really have.  Telling someone what you're going through, though difficult, can be done but don't let their response bring you down.  You can't be someone else's misunderstanding.  You know what you're going through and you're going to get through it with or without their help.
​You are all you truly have in this world and when you break everything down for everyone, when you get beyond the stereotypes, your only real true purpose in life is to survive.  You have to keep yourself alive no matter the cost.  There is nothing more commendable to being a man than saying no to your own death and by starting your treatment protocol to eradicate Lyme Disease, you take the first step in doing so.