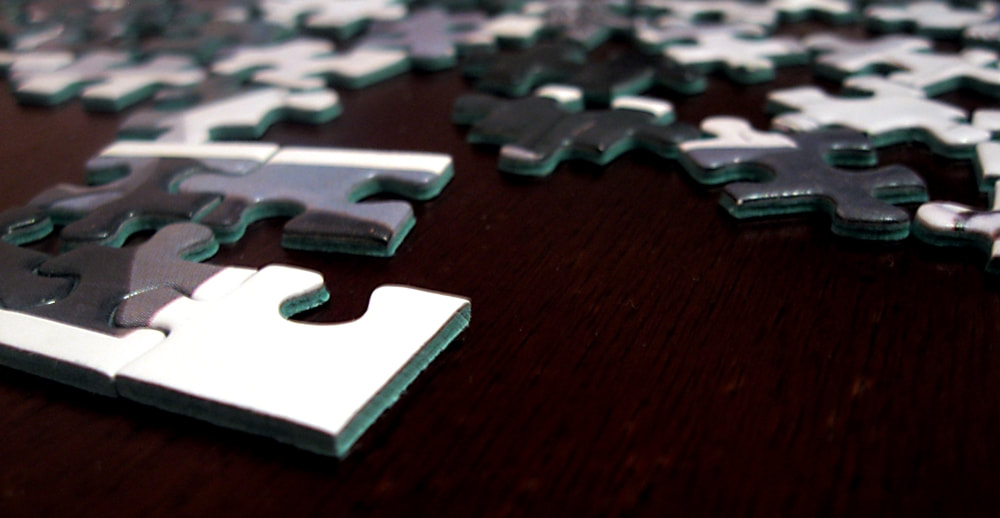 Though it may not be obvious now, there will come a time when the progression of healing will make itself known.  As the direction of victory becomes obvious, it will manifest itself in small but honest indications of a life that will soon become.  It is with the highest gratitude to accept the pieces of the life that was at one moment in time, forever thought to be untouchable.
For we all have existed far too long in a time of uncertainty and doubt.  A time where it could have never been made known that one day the reign of malady would end.  A starved soul that still hungers for what is beautiful, has patiently waited for the plague to end.
The resulting fate will render a new life with restored passion for all of its encompassments.  All that has been lost and forgotten for unacceptably too long will give the chance of reacclimation.  You will learn that change has been inevitable beyond the struggle one has endured.
As the pieces of healing and the new life become available for the accepting, a new puzzle will emerge just as it blindfully did in the beginning of the disease's rampage and delinquent intentions of torture.
​The new life's puzzle, like the disease's, will bring uncertainty and curiosity but without an ailing physical or mental state.  The absence of debilitation, as unbelieving and incomprehensible as it is now, will allow the fullest of embracement of a life that is for the taking once again.
​Let the attainable imbue one's fight and determination.  Let no obstruction deter one from accepting what was never in stone.  Let no amount of pain and struggle give reason to surrender what one truly seeks.  Let it be known that the possibility to vanquish the fear and skepticism of victory are existent and have never yielded unfavorable odds.