Lyme Poll: How Many Tests Did You Have Before You Received a Positive Diagnosis for Lyme Disease?

We Surveyed a Total of 30 People 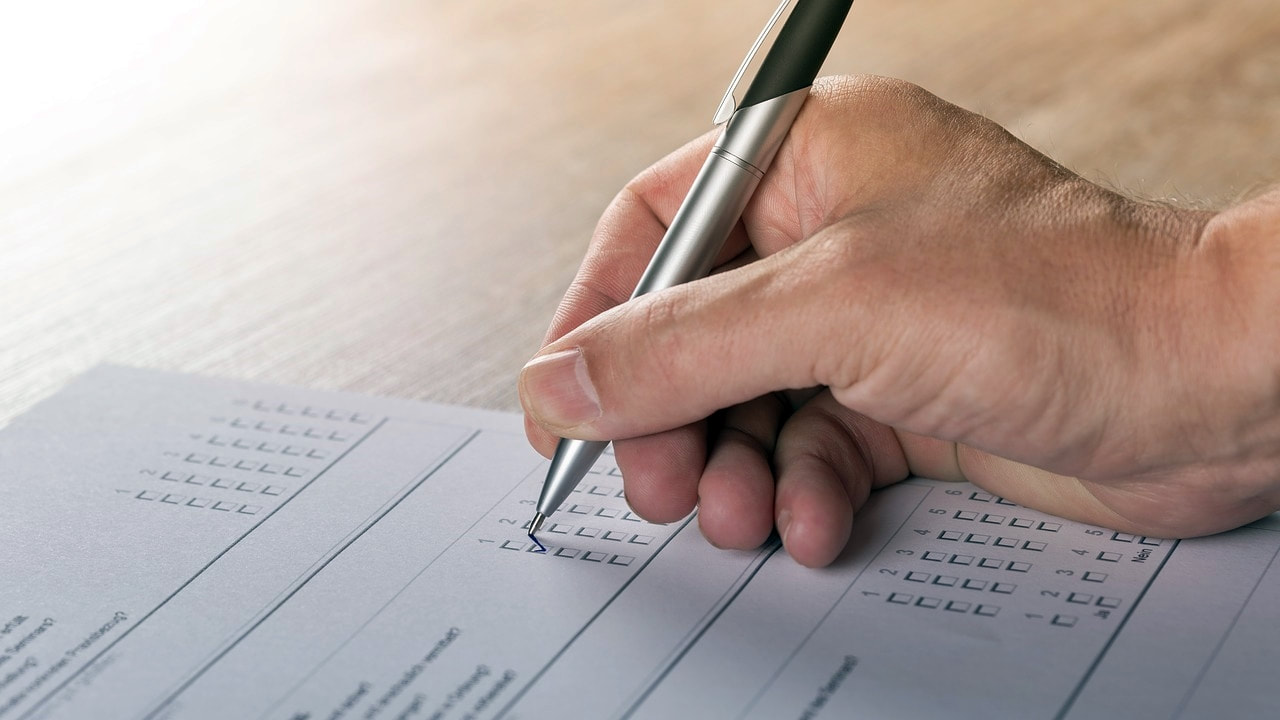 A little less than half of those polled received a positive Lyme result on the first try. 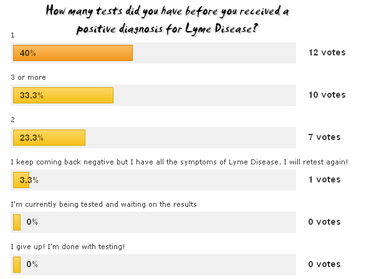 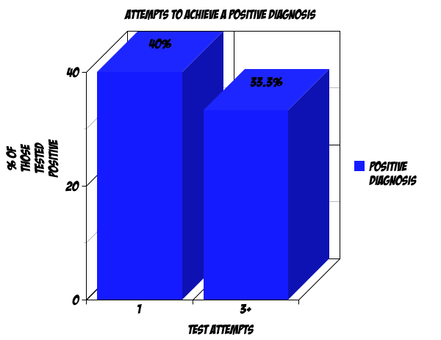 Unfortunately some doctors will not treat a person for Lyme disease until they yield positive laboratory results
3 out of every 5 people, who now have a positive diagnosis for Lyme disease, came back negative on their first test. 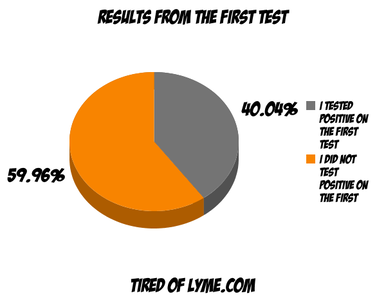 ​This is proof that testing for Lyme disease is inaccurate and flawed. So long as the evidence remains convincing, remain persistent in your beliefs. Don't ever let anyone tell you you're crazy or that it's all in your head.

In the poll below, tell us how long you've been on your current treatment protocol for Lyme disease. Thanks for voting!