Never Lose Sight of What You Once Were, and Will Become 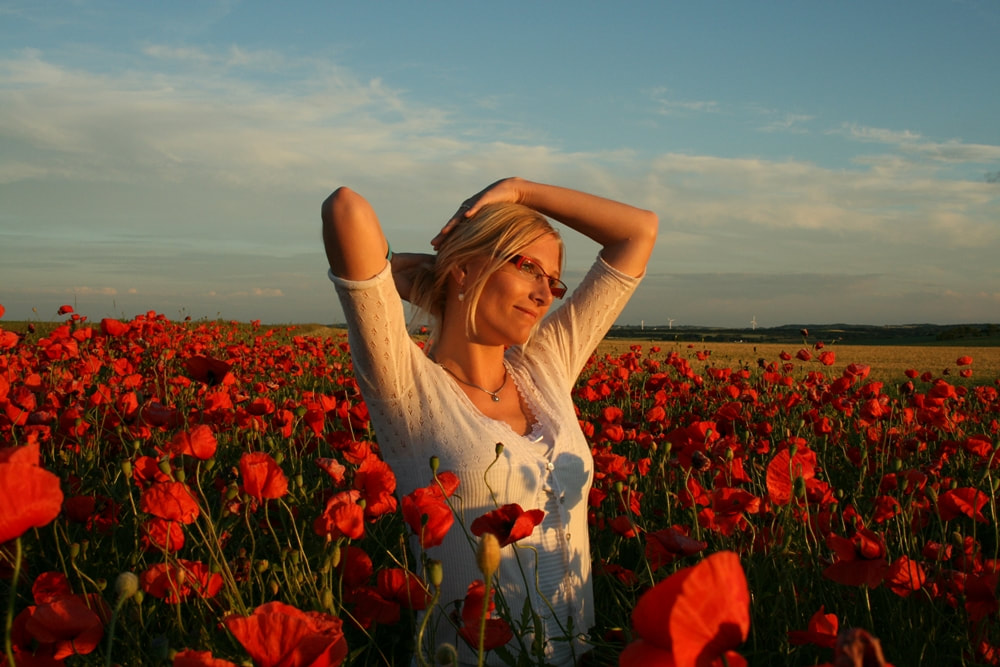 You've been battling Lyme Disease now for months, or possibly many years, but to you it feels as though it's been forever.  The fight has gone on for so long, that you've long since forgotten what it's like to feel normal; to be without Lyme.  But after dealing with Lyme for such an extended period of time, and existing in its nearly constant debilitating state, it becomes the new normal.  When something becomes the normal, we no longer question, or rarely dwell upon its existence in our lives.  It's only when something is introduced into our lives that we question its presence.
It's almost as if the body naturally develops its normal based on the immediate circumstances it has been dealt, but why would the body learn to accept its newly found normal molded by Lyme Disease? It's not a normal a person would pine to remain, or lead their life through.  It must be that this process of acclimating to a new normal is inherent, and occurs without any conscious say or do from the person under going the transition.
But is there any wrong about having Lyme Disease become the new normal?  What purpose does developing a new normal serve for a person in the first place?  To answer the first question, we must answer the latter, and based upon reasoning, survival might be an appropriate answer.  Spending time and energy questioning a prospectively new normal serves a great purpose in the beginning, in that information is attained and an appropriate response can be administered.  It's a survival mechanism; one that aims to redevelop circumstances that are suitable for life to continue on without harm or threat.
In the beginning, Lyme Disease was very strange and bizarre, and you didn't know how to deal with it.  So naturally, you opened your eyes and ears, observed what Lyme Disease had begun to perform with your life, and as a result, you were able to respond effectively with treatment, tests, diet, reasoning, etc.  All solutions you innately developed and conjured in order to subconsciously sustain your life (i.e., the physical and mental challenges Lyme possessed).
So if developing a new normal is a possible survival mechanism our minds deploy, then there can't be anything wrong with the process, right?  Wrong!  Our bodies are constantly developing new normals through every small change we experience in life.  A good portion of our lives consists of people, places, and activities that we are all familiar with - the normal.  It is only when new information is introduced into our lives, and to our brains, that we develop a new normal.  What may surprise you is that this happens every day, but to a small and subtle degree it occurs.  The normal is ever changing, but because the degree at which change is introduced is so small, it goes unnoticed.  When change becomes too great for the human mind in a short period of time, this is when it becomes blatantly obvious that the normal is being challenged to change, and an immediate human response is to resist and question.
Resistance may work in the beginning, but as time passes, it ultimately loses the fight to change, and depending on how you've consciously decided to perceive the new normal the change has left you with, it can either work for or against you.  Those enduring Lyme Disease had no choice but to give in to the new normal, and there is nothing wrong with that!  So where is the wrong in this whole process?  Well, the wrong isn't in accepting the new normal Lyme Disease has yielded us, the wrong is in that we unintentionally forget the normal we were once a part of, and hope to reclaim in the future.
And it isn't even that forgetting the normal we all hope to be a part of one day is wrong, it's the effect of this whole process that produces the illusion that we will never experience it again.  And it's true, there is no need to look to the past because the normal we were once a part of will never exist again, so we look to the future.  We think about the new normal we hope greatly to become a part of once Lyme Disease has passed, but this is where your current normal is challenged.
All with Lyme Disease share the common yearning for the normal they once had before Lyme Disease injected its change into their lives.  It may even be hard to remember what you had felt during the normal that Lyme Disease removed.  While this isn't to suggest that the normal Lyme Disease has bestowed us with is completely futile, and negative, because it's not.  There exists great benefits through every normal we experience in life.  You just have to know, not where, but how to look.  This is merely just a reminder to remember the normal you were once a part of, and the normal you're fighting to obtain in the future.