Instinctive Protection for a Weakened Body 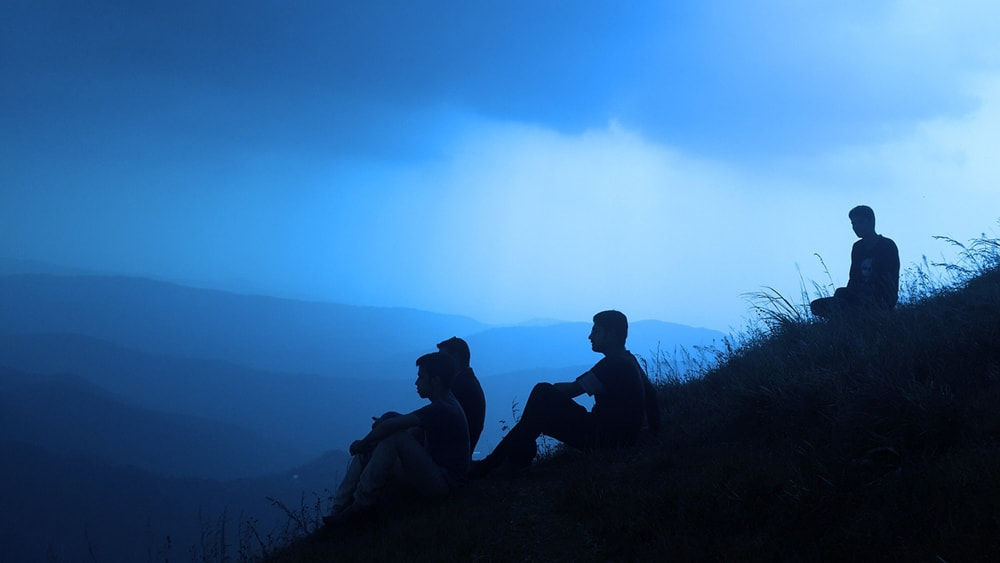 ​It's all too common of a symptom.  Your body is in an ailing state and in order to protect itself from further threats or damage, it generates fear.  Fear is a self generating deterrent for possible future encounters that may pose a threat to our survival.  After all, survival is our fundamental purpose in life.  In our modern world of non-genetically spawned purposes and unnecessary materialistic possessions, it has become all but too easy to forget our main priority is to sustain existence for as long as possible.  This purpose is just as much alive today as it was 200,000 years ago, but the only difference is that recently we've fooled ourselves into thinking it is not.
Being chronically ill puts the body and mind on high alert and tends to place more people into the threat category than if we were not chronically ill.  The reason for this could simply be our inability to judge properly in the first place which is directly caused by our chronic condition.  Lyme Disease can cause massive brain fog and cognitive impairment which inevitably distorts judgement at the highest levels.  So since the mind and body take no chances when the ability to properly distinguish threats from non-threat is compromised, to be safe, it has a natural tendency to label even non-threats as threats.
Judgement happens on a constant basis whether you're in someone's plain sight or when they recall you at a later time from their memory.  Being in someone's plain sight can definitely be the most intimidating as there is the chance for conflict.  As unlikely as a conflict could occur, being that we humans are somewhat civilized, the reason we judge in the first place is to distinguish possible threats from non-threats.  By determining  the threats, we tend to avoid conflict due to our weakened state.   You must remember that you're judging someone just as much as they're judging you.  It's forever a two way street.  In fact, you'd never assume someone was judging you if you never judged them in the first place.
We must understand that because our bodies are in such a weakened and frail state, instincts are going to take over.  This phenomenon is surely scary to some and will undoubtedly open the door to more questions.  The best thing we can do is trust our bodies in that they know what is in the best interest for our survival and safety.  Our bodies have had plenty more practice than our minds have had.  Our bodies have been attempting to secure survival since life first began millions of years ago.  Our minds have only begun to understand this process only since the day we were born.
​It is completely unnecessary and inappropriate for our thoughts to impose for even a split second on our body's genetic obligation.