Tired of Lyme Interviews Stephen, Who Got His Chronic Lyme into Remission by Himself 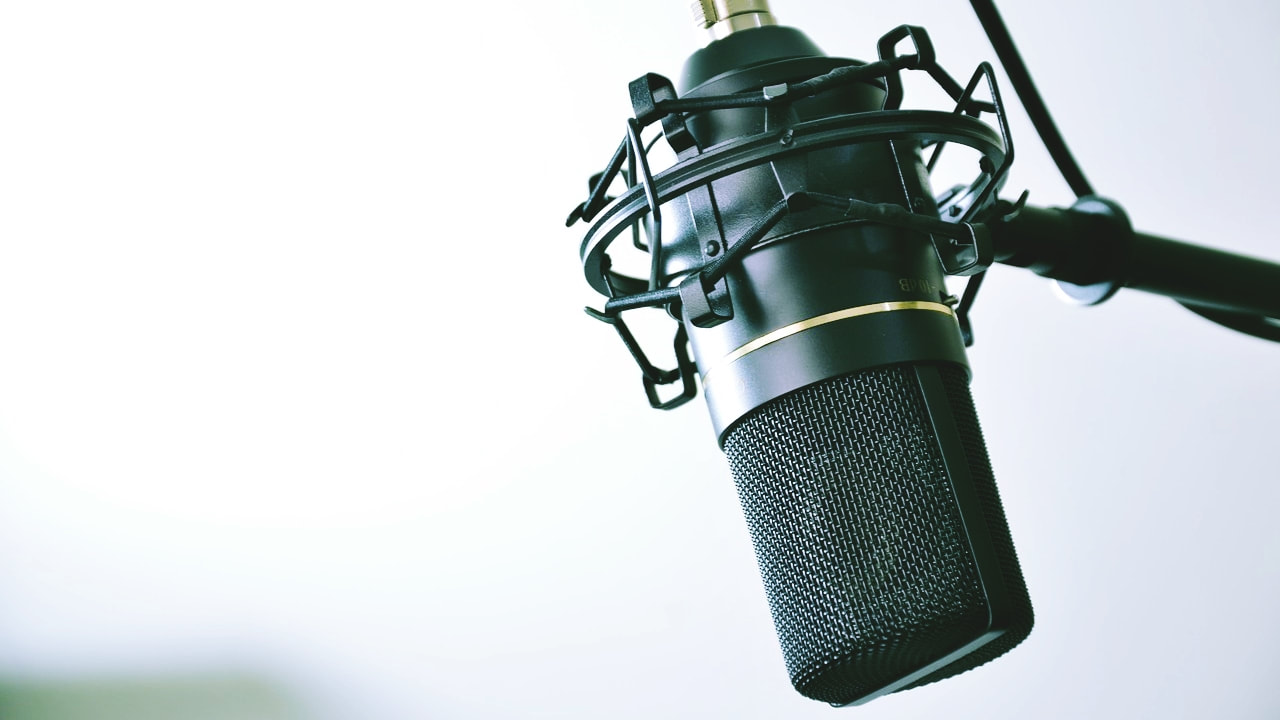 12/22/2011
Chris:  Stephen, thanks a lot for taking the time to allow me to get to know you and your story better!  All right man, let's get started. I've got to ask it because you and I know it's on everyone's mind. What was the protocol you used to beat Lyme Disease?

Stephen:  After two failed attempts to treat Lymes disease with antibiotics I had developed chronic Lyme's disease which as most of your know is much more difficult to be eliminated. My doctor was totally useless so I suddenly found myself having to find a cure for myself with no support. I tried acupuncture, homeopathy, and Reiki and each helped for awhile. In the end what saved me and resulted in a total cure was the Cowden protocal developed at the University of Texas. The doctor who developed this protocal had been working in Peru as a young man and had observed the local natives using herbs as antibiotics. The herbal antibiotics have no side effects so can be used for an extensive period of time unlike western antibiotics. The Cowden protocal also called for major changes in my diet which was just as important as the herbs. I also learned to listen to my body and respect what it needed. In the United States we have come to accept that there is a magic pill for every problem.....but my experience was that Lyme has to be treated on multiple levels. The herbs from Peru was only a third of the solution.
Chris:  How long did it take you from the day you started treatment to get to the day you were declared in remission or symptom free?

Stephen:  I was on the protocal for about two years. I was declared free of Lyme about a year and a half into it, but refused to believe so kept taking the herbs and maintaining the diet restrictions. One day I forgot to take the herbs....and I was shocked to discover there was no Lyme symptoms.
Chris:  What were some of your worst symptoms? I mean how bad did your body get?

Stephen:  In the depths of chronic Lyme I had fevers, my speech was slurred, my mind could not focus, I had chronic joint pain and trouble breathing....feeling oxygen starved.
Chris:  How long have you been symptom free and are you taking anything for Lyme Disease at the moment?

Stephen:  I have had no symptoms for about a year. I am not taking anything for Lyme since there is no trace of Lyme in me. I have to say eating a piece of chocolate after three years without it was very sweet.
Chris:  Stephen, from what I understand, you lost your job, your wife and became severely depressed as a result of Lyme Disease. How in the world did you manage to rise above the circumstances and beat Lyme Disease?

Stephen:  Where did that spark or inspiration come from?  In the depths of despair when my wife left, I lost my job and could barely leave the house.....I reached down deep into the only resource I had left which was my long meditation practice. I found a special mantra which is directed at the "Divine Physician" and said it faithfully. Then I had a dream in which a small native boy approached me and offered me "beads of solitude" and "herbs from Peru". Two months later I found an excellent doctor who confirmed the Lyme diagnoisis and turned to me and said I should take "herbs from Peru". I was shocked. The dream gave me the faith to continue the Cowden protocal for two years, which was not easy. After my appointment the doctor left the area.
Chris:  I like your approach with this. You have a few rules in order to "Have Lyme Forever" or in a sense never get rid of it. Would you care to share these rules and explain them?

Stephen:  One way to look at this is to reverse the perspective. Let's pretend that we WANT Lyme to be with us. How could we accomplish that. The first step would to be find a doctor with no experience with Lyme but who has a big ego and is supremely confident. We could then follow their useless advice getting sicker by the day. Second we could ignore all those who actually were cured of chronic Lyme in an unorthodox way. Third we could ignore our own body signals and trust the doctor to tell us how we feel. Fourth we could continue to eat whatever we felt like and just take more antibiotics to compensate. If you followed this "Idiots" protocal you could be assured of having Lyme forever.
Chris:  You were very big on changing your diet to combat Lyme Disease. What were these alterations?

Stephen:  I am not a doctor but my understanding is that Lyme feeds off sugar and is somehow enhanced by alcohol and caffine. So I eliminated these from my diet, (no small task).
Chris:  I have to say that I really admire you for this. You voluntarily left the care of a doctor to tackle Lyme Disease on your own. Tell me why you took what many consider a hell of gamble by putting your health in your own hands.

Stephen:  At the time I had Lyme I was a psychotherapist and had a client who had had Lyme for seven years. His doctor had him on antibiotics for the entire time and he was becoming mentally ill from the treatment. He still had Lyme. After observing that I decided I was not going to be another medical experiment. We blindly trust our doctors, but the medical system is corrupt and has betrayed the Lyme patients. Politics and greed have influenced what use to be science and turned it into a political football. We have to recognize that the medical system has become corrupt by the influence and power of insurance companies who overrule doctors on the basis of money. There are still good doctors but the system will not allow Lyme to be dealt with because it violates the #1 rule - a pill for every problem. Lyme is the nightmare disease for western medicine.....Lyme is smart and can adapt.....while our medical system cannot.
My choice was to either leave the care of the doctor and go on permanent disablity....or go off on my own and find a cure.
Chris:  Undoubtedly, one of the worst symptoms of Lyme Disease is the loss of joy and passion for life itself. Those suffering, including I, in a sense have become numb with no emotional connection to this world. Please tell me that the ability to feel alive again will truly return after the battle is won?

Stephen:  After I found a cure for chronic Lyme I regained my strength and started hiking again. I also met someone who shares my interests and am in love. At 63 it is very sweet. I found a job I love and am a chaplain at a large rural hospice.
Chris:  To wrap it up, I'd like to ask you if there is one thing you could say to those still struggling to overcome Lyme Disease and have lost all hope or faith, what would you say to them?

Stephen:  Take control and responsibility for your own health. If you feel insecure without a doctor don't blindly trust their advice. Western doctors are trained to find a pill for every problem and assume that if they solve chronic Lyme for one person it will work for all people. While the Cowden protocal saved my life it may not be the solution for everyone. That may be hard to accept. If you can't change your diet then no matter what approach you take it may not work. Meditation and Reiki were also important parts of my treatment. One of the problems with Lyme is depression. To reover you have to deal with the emotional side of Lyme as well as the physical side. Because the medical system has failed and is failing don't expect your doctor to be useful. Some of the Lyme doctors are good, some are just in it for the money. Listen to your body. Listen to your dreams. Talk to people who have been cured. Find what works for you. Be open.

I have been shocked at the tremendous resistance to my story in the Lyme community. I think the fact that I found a cure with only marginal help from a doctor scares people. I think the diet part annoys some. One young lady said she could not follow the Cowden protocal because she loves coffee. Two years later she is still desperately sick. Because we have been abandoned by the medical system and because of their flawed approach towards Lyme I think it is through individual effort and our refusal to accept this disease as permanent that we will collectively find a solution.
In a way I think Lyme has opened some eyes to the corruption in our medical system and the heavy influence of money and insurance on treatment. Science has now taken a back seat to money. As a hospice chaplain I work with the systems "failures" people who are horribly burned with raditation, sick from chemo, thin and wasted.....these are the patients I see all the time. For sixty years we have waged a war on cancer....and in that same time period brain cancer is up 88%. The medical system is failing.
Chris:  Stephen, words can hardly express my gratitude for the time you gave me. It really means a lot to those still fighting, including myself. Thanks again man!

Stephen has mentioned that if anyone would like to talk with him, you can reach him on MDJunction.com under the user name "gofigure".