One Powerful Probiotic Coming Up 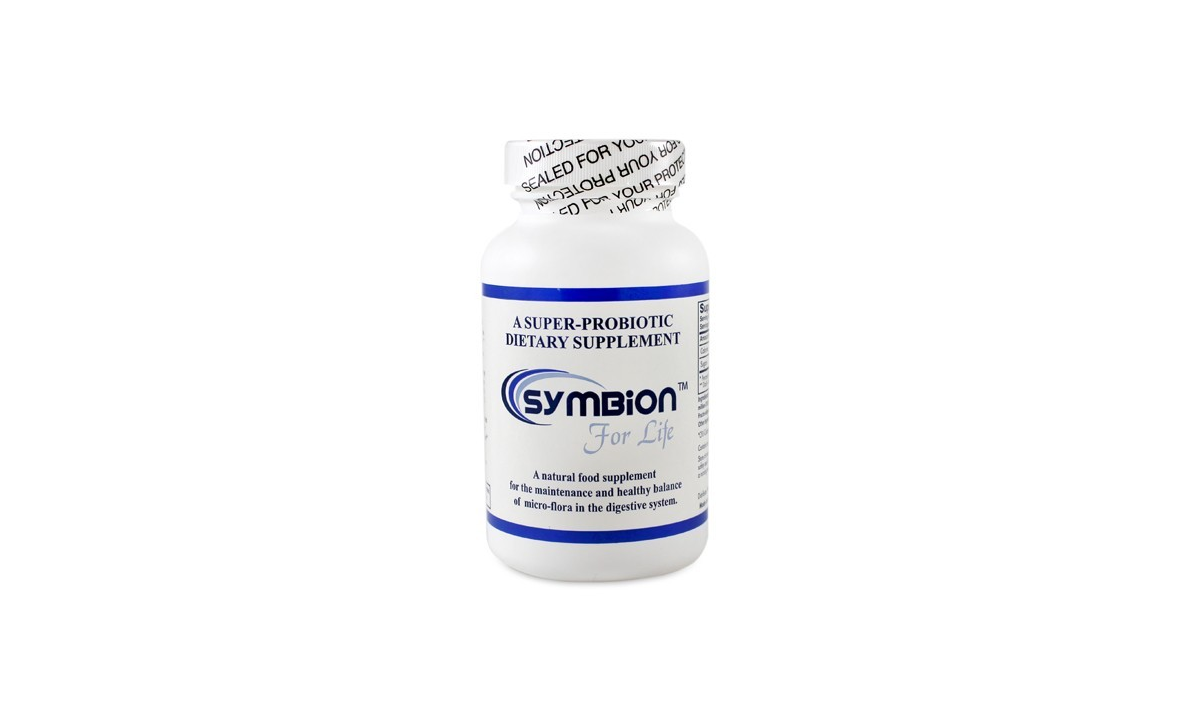 ​Symbion is a "super" probiotic designed to restore and maintain balance in the intestinal tract by repopulating the friendly bacteria.  It contains the bacteria strains Bacillus coagulans (200 Million CFU), Bacillus subtilis (100 Million CFU), and Enterococcus faecium (100 Million CFU).
​CFU is an initialism for colony forming units.  Symbion has a direct competitor, Three, which is widely known for controlling candida.  The difference is that Symbion contains no yeast and comes in a capsule form while Threelac comes in a powdered(packets) form and is specially designed to withstand the acidic nature of the stomach.

Yes.  It has the raw and powerful ability to simply restore a normal digestive system.  It's even been said that these probiotics work so well, that one could continue to consume a candida provoking diet and still maintain regularity.  Although it would be unwise and foolish to do so.
Symbion works so well, that the first time I started using it, I noticed some changes in my body.  One day, after increasing my dose of Symbion, I noticed that my ears had started to pop, almost as if I had reached a higher elevation.  It was baffling, but somehow I knew the unique symptom was directly correlated to my increased dosage of Symbion.  Later on I had learned that Candida, if not kept in check, can move beyond the digestive system and for me, that location was my sinuses.  My sinuses were literally draining themselves of excessive mucus directly related to Candida's expansion.  Pretty impressive probiotic, I must say.
As of recently, I have started using Symbion again due to the dwindling effects of my other probiotic.  It was great in the beginning but I needed something that could keep up with the effects of my treatment.  Since starting Symbion, all digestive issues have dissipated.  I have recently increased my dose to 3 capsules a day and a couple hours later, I was hit with a painful but not too uncomfortable stomach pain.  Yes.  It was Candida die off.

Symbion is so effective that it has meticulous directions for increasing dosages.  Though it never mentions the words "Herxheimer Reaction", it's a clear implication of their suggested usage.  The directions for consuming Symbion is as followed.. 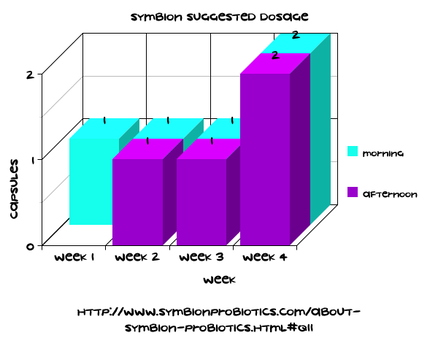 ​Just as consuming antibiotic can cause a herx from killing Borrelia, the same applies to when Symbion is consumed to kill candida.  If you find too much intestinal discomfort or experience a herx, reduce your dosage to one of tolerance.
Up to 6 capsules of Symbion can be taken a day but the recommended long term use is 2-4 capsules per day.