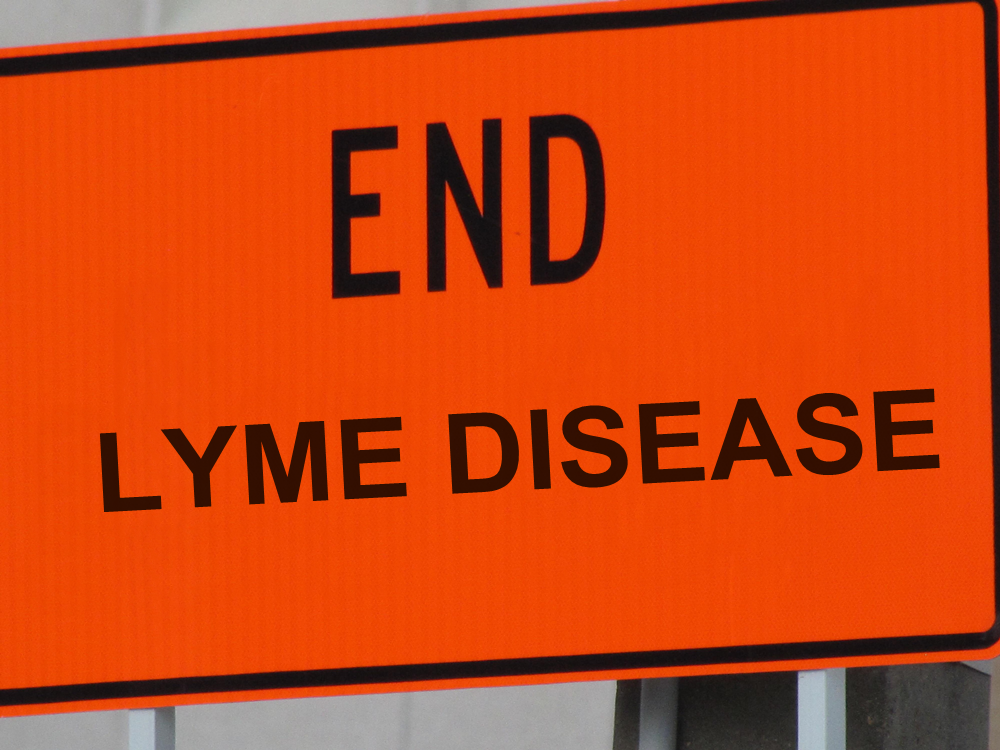 If you're like every other person battling Lyme Disease, you're not alone in feeling frustrated, annoyed, and impatient.  You're definitely not alone in feeling doubtful that you'll ever rid yourself of Lyme Disease.  Believe it or not, this is a fairly common reality people with Lyme Disease paint for themselves, despite it being nothing more than a complete illusion.  The idea that you'll exist in your current debilitated state until death takes over, has become the perceived reality in the minds of many whom continue to battle Lyme Disease, day in and day out.
Even though the concept of never eradicating Lyme Disease is a complete delusion, why do we ultimately end up not only generating this reality, but believing it?  Well let's start with the basics, and then use logic to determine its possible origin.
Of course though, generating your own opinions and beliefs of your circumstances can have its problems, as they're not always entirely true; especially without any hard evidence for a conviction.  We human beings have a tendency to create within our minds false realities, or perceive false truths, which ever you prefer, but the problem doesn't stop there as we then go on and tend to believe them in their entireties, despite lacking the evidence to suggest our beliefs are truth.  What convincing evidence does a person with Lyme Disease have to convince themselves that they'll be in their debilitating state forever?  Well, not much.  And the evidence they do find surely is out weighed in vast quantities by the evidence that suggests Lyme Disease won't last forever.
Another possible reason why those with Lyme fool themselves into believing that Lyme Disease will last indefinitely could be in their genes.  It could be out of your conscious control, and automatically generated in the mind by your instincts.  But why?  Why would your body and mind lead you to believe that you will never get rid of Lyme Disease?  The answer would have to deductively be survival.

"It's vastly important to remember that what we are and feel now, should never be assumed to be how we will feel or be in the future. There is no direct correlation."

Change the lens in which you perceive the body's ability to generate permanency of Lyme Disease in the mind as cruel, and perceive it in a beneficial manner.  It could be that after a certain time threshold is passed under the circumstances of Lyme Disease, the mind has a natural tendency to develop an automatic acceptance of the state of your debilitation.  The reason?  Why waste energy and time on contemplating the fate or future of your life, when it could be put to better use; specifically in the present.  It's almost as if the body is employing a survival tactic that forces you to focus on the present, and what you can do to better yourself now, instead of what appears to be uncertain in the future.  It makes great sense though when you think about it because everything that we perform and do in the present as human beings, will ultimately give way to what will become of us in the future in regards to Lyme Disease.
The mind instinctively and autonomously generates an acceptance of possessing Lyme Disease forever, though we as humans consciously know it to be untrue.  By performing this action, you then become able to focus your available energy and resources on not only surviving, but bettering yourself; this includes healing from Lyme Disease.  This could very well be the exact generation of the precarious mentality you create when you constantly go back and forth in your mind between Lyme Disease being indefinite and finite.  You constantly ask yourself, "Will I have Lyme Disease forever?", but never being able to completely and convincingly answer that haunting question.
Your conscious mind yields the finite reality of your fate, and your instincts generate the indefinite, but delusional reality.  Your conscious mind leads you to believe that Lyme Disease won't last forever because of your understanding of the evidence readily available that shows it won't.  Your instincts lead you to believe that the Lyme Disease will last the remaining duration of your life, and it does so to serve as a possible survival tactic.  However, what determines whether you perceive your battle with Lyme Disease as finite or indefinite, solely depends on the knowledge you acquire that will directly fuel your conscious acceptance of a finite battle, to override an instinctive, evidence lacking, conclusion and belief that suggests permanency.  And of course, remember that all of this conflict exists only in the mind.  It's all principally a perception, and nothing more.
The Lyme Disease appears to be permanent, but it actually isn't, given what history has shown and what has become of you before.  However, this time, you must be conscious of this process.  When you were healthful and vibrant, you weren't in the least bit aware of what would become of you, but you did learn though the process that by which what appears to be permanent, is just an illusion.  By consciously applying this tried and true reality, you have enough evidence to suggest that Lyme Disease won't last forever.
Given what you as a warrior have learned through the forever precarious nature of your current state of health, you become aware of the delusion of permanency.  And in doing so, you can reasonably determine that what appears to be permanent, is nothing more than a thought supported by the lens that which you perceive your fate, and not hard truly convincing evidence.  That by changing the way you perceive your state, and equipping yourself with the knowledge capable of yielding the results you desire to become from Lyme Disease, you become aware of the inevitable course of recovery you've been on all along.