The Impatience of Lyme Disease 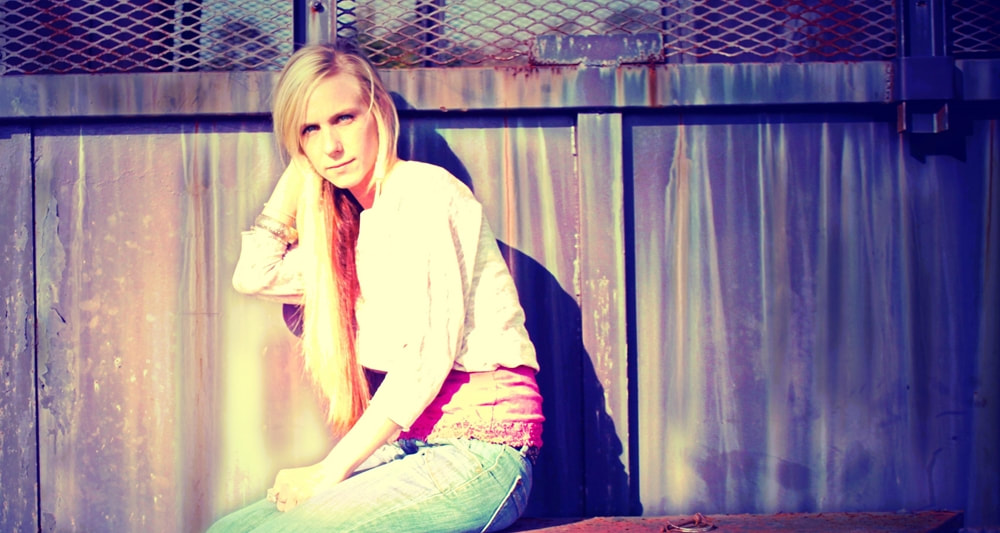 One of the most crucial components for overcoming Lyme Disease is patience.  Without it, the tendency to steer off course and further delay healing and progress becomes incredibly enticing.  Patience can not be bought or borrowed.  It is a skill developed in the minds of some biological organisms, including human beings.  The more intellectually understanding a person is of their trying situation, the longer patience remains active.  This is not without acknowledging the difficultly in maintaining it.
Once a person finds and understands that the newly attained methods and experiences for healing are yielding the desired results, patience will naturally follow.  The reason it does is because the brain's logic department becomes prominent in conscious thought after learning of the new circumstances.  Logic says that if I continue the course of treatment, given that it's effective, I will heal in due time and any impatience may possibly delay myself from achieving that goal.
Have you ever thought for a moment though why you'd develop an extreme impatience with Lyme Disease? Of course you have! You probably have a mile-long list of reasons why you can no longer muster the patience to endure Lyme Disease. Despite every reason on your list being self-evidently correct, there is however a principle reason or cause. The principle reason for your impatience with Lyme Disease is that you've become resistant of its empire. What does this mean though? Well it's very simple to understand and despite being the primary cause for impatience with Lyme Disease, it is the most overlooked, if even perceived at all.
Beneath all of the obvious reasons for impatience with Lyme Disease, such as an ineffective treatment protocol or symptoms that never cease to rest, there rests one that fuels that rest; the resistance of natural selection.  For those that aren't aware of what natural selection is, it's the tendency of a species to survive depending on its ability to adapt to its environment.  In other words the weak die off and the strong survive.  But what does this have to do with Lyme Disease infiltrating your life and developing impatience?
Human beings are biological organisms.  By this reality, we are no less susceptible to the processes of nature than any other living creature on earth.  Especially the process by which one living organism disrupts homeostasis, or physical and mental stability, in another in order to ensure the survival of their own species; or more specifically, Lyme Disease.  That's exactly what Lyme Disease is.  A bacteria, a single celled organism, but none the less another living organism like humans, disrupting the physical stability of our bodies in order to secure the survival of their own.  Unfortunately during this process, though completely normal and abiding of the laws of nature, serious physical and mental harm occur to the body, if not death.  Impatience develops during the resistance (treatment) of this long and grueling process.
Normally, the inferior and less evolved species becomes exhausted of their resources, withers, and dies.  This is normal.  What isn't normal or common is when the inferior species musters the ability to not only resist the superior species, but annihilates them.  We do so with intelligence.  This is exactly what is happening in a person with Lyme Disease.  But because this process of rising up against a more evolved species, Borrelia, is so daunting and enduring, we naturally develop an unprecedented level of impatience.  Especially given the circumstances in which the superior species lives inside the inferior one.
The ability to cut ties with Borrelia is not as simple as running or hiding for us.  Since the bacteria lives within us, the process of eradicating it is no easy task.  It's inconceivably enduring and generates a long and debilitating existence for us.  An existence that is unnatural for any living organism to be in, especially for such a long period of time.  An existence that would have otherwise been avoided by death had human beings not possessed the intellectual capability to effectively resist Borrelia.  Since this state of existence is unnatural, the only innate response we have to it is impatience and frustration;  which aren't the best of mental tools for enduring the prolonged battle with Lyme Disease.
Though a person's impatience with Lyme Disease will never truly disappear, through rationality of their situation, a person can develop just enough conscious patience to override their instinctive impatience.  This process will likely have to be utilized many times throughout the course of treatment until it has finally given way to remission.
One could argue that what human beings lack in immunity to effectively fight a highly evolved bacteria, they make up with intelligence.  The intelligence to understand the course of destruction of our internal foe and respond with a course of treatment to not only weaken and disrupt its innate agenda, but destroy its presence entirely.  When this response yields the result we desire, we secure our own survival, for now.  We live to see another day and further indulge in the beauty of what it means to be alive.