The Chance to Distinguish Yourself from the World 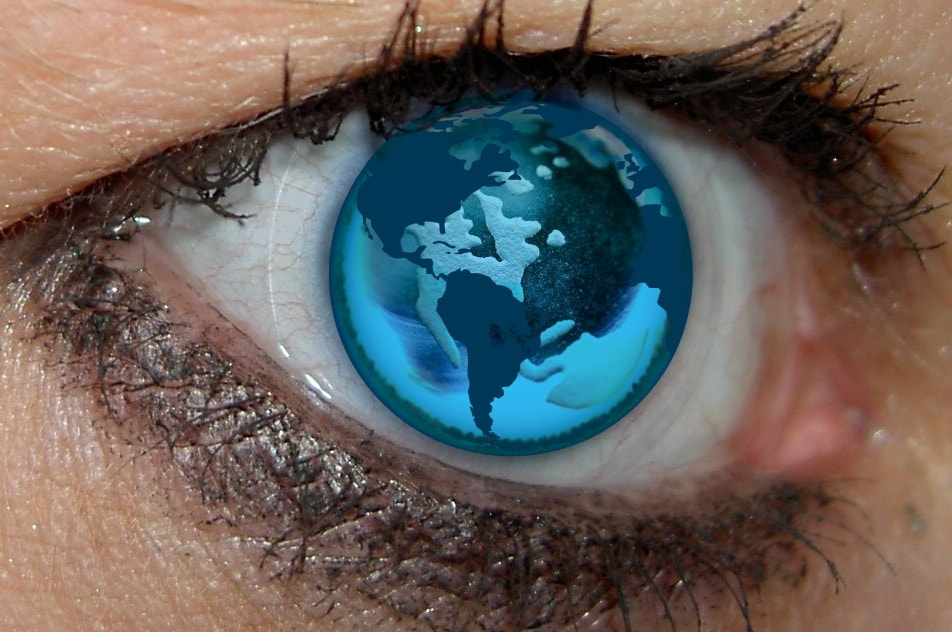 ​What point or reality in our lives must arise in which we as a person can truly understand what it is that we have long yearned for?  What event or circumstance must unfold in which we realize that everything we were, was never even close to all that we really are?  What must become of us in order to truly understand and see who we really are?
The perception of Lyme Disease wasting time will always be a strongly held opinion and nothing more.  We as humans look for facts that support and secure certainty and confidence but in regard to this opinion, no true evidence can ever be found.  It doesn't exist.  One can never prove an opinion since it will forever remain a personal perception of life that is unique to an individual.  One can prove that an opinion exists but that's different than proving an opinion is indisputable.
​Unfortunately this specific perception of life is agreed upon by the majority of the people seen everyday but logic dictates that a majority rule of an opinion doesn't indicate fact.  Use this new understanding to free yourself of the chains that have since stripped you of any true callings, desires or passions.
Lyme Disease will place the duties, obligations and aspirations we've once believed to be a reflection of our inner truth, on hold.  It pulls us out of the machine and forces us to newly perceive, understand and accept where true comfort and personal satisfaction were foolishly conceived to reside.  The machine that breeds duty and societal obligations.  The machine that has skewed our ideology in such a way that it becomes standard procedure to accept lies as truth.  The ability to think and perceive above and beyond the obvious has been distorted since we've become one with the machine.
It may not be obvious until one leaves the machine but it is the machine that has stripped us and required the surrender of our truest individuality.  As a result, we've blindly but willingly accepted obligations that we've never really enjoyed, the loss of self expression that has been nothing but lost since the illusion of responsibility was drilled into our minds and the infringement of our personal desires in which we were fooled to believe were inappropriate or irrelevant to the development of the lie we were required to live.
Lyme Disease will pull us out of the machine.  At first instinct it is to distrust what we believe could and does harm us just as Lyme Disease has, but because we humans have the capability to heal from its detrimental oppression, there will come a time in which the equation of the circumstances change.  The formula will still include your exclusion from the machine but as opposed to having Lyme Disease, you'll be free of its reign.  As a result, you'll be left will total individuality, total desire and total passion to be; without any influences from the machine.  When the dust clears and Lyme Disease has been eradicated, there stands next to you a chance to become once more.
There will be fear and ambivalence of the new reality.  Though how easily could one fall back into the machine once more and adhere strictly to an old and obsolete routine?  Or how easily could one accept the clean slate that awaits a scripture of a new understanding of life.  The choice is solely unique to an individual and neither is right nor wrong.  The decision made though will honestly reflect and show how one has truly interpreted the favor that chronic Lyme Disease became to us.
Some will argue that before Lyme Disease, their truest desires and passions were being fulfilled; that they were expressing themselves without the influence of the machine.  There is no arguing this clause as it surely may have been true for some people.  Lyme Disease couldn't have been a favor to everyone so what does it truly mean to a person if it is of no benefit?  Acceptance.  Accepting that there are realities that are greater than who we are.  The human mind will not accept Lyme Disease with open arms, but in time, it will be taught through experience and an impending battle for life, that we are not as nearly in control as we've lead ourselves to believe.  Accepting this reality is our greatest strength against any opposition.
What is it that we human beings are truly obligated to in life?  What are we indefinitely responsible for?  The answer may surprise but it is simply just survival.  All other man made conceptions of obligations, requirements, duties and responsibilities are just that; a conception.  They'll never truly be capable of sustaining life.  Comfort and convenience they may provide but a true sustainability of life will remain untouchable.
When a person can achieve a true understanding of self and life, then an objective to achieve and seek true internal happiness can finally be executed.  A small and conclusive reality of this statement is that Lyme Disease has not taken away all that was ever known but it has shown all that was never had nor yet to be.