We Are Still Human 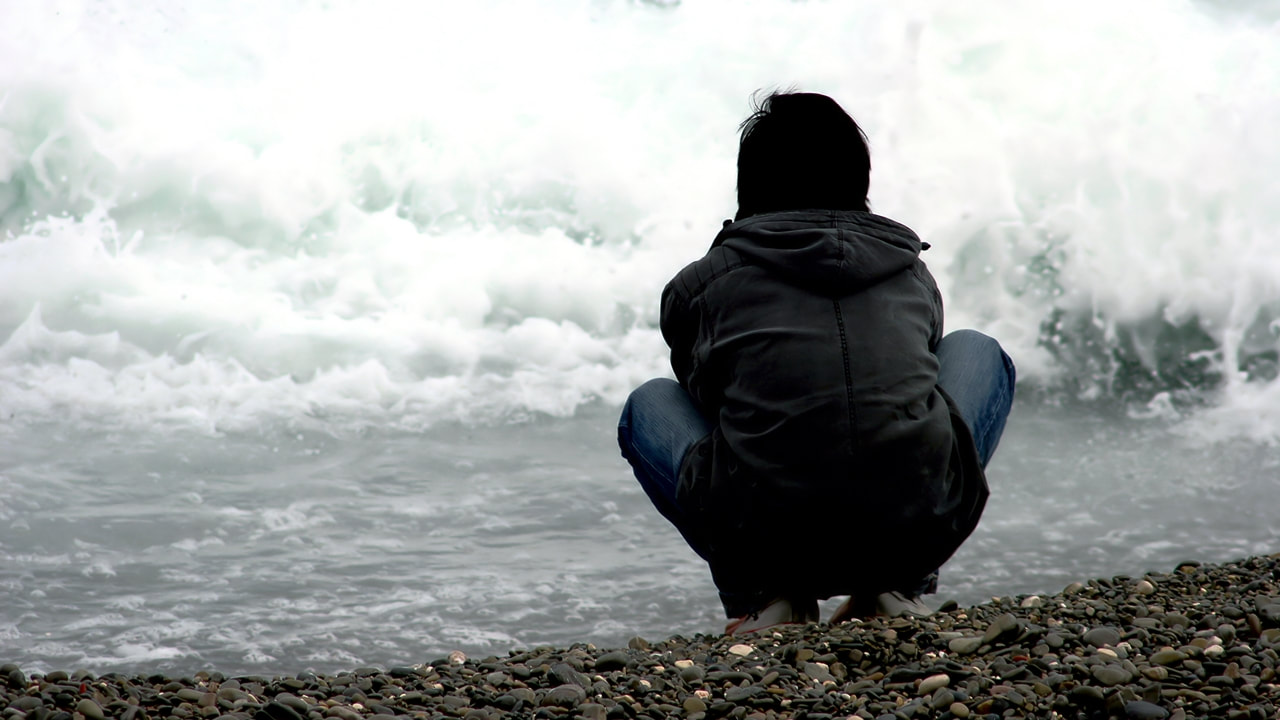 As human beings, many of us like to believe we're the superior species on this planet, but in doing so, we have actually in fact lost sight of our true role in this world.  It's beyond impressive that we can build computers and launch rockets, but it's surely unimpressive that a common cold can take us out.
​ It's even more unimpressive that we've lost touch with our basic purpose of survival.  I'm not saying we don't know how to survive because we surely do.  What I am saying is that we've taken it for granted, and in doing so, we've spawned expectations that our lives are second to survival.
Beyond all the materialistic creations and unnatural purposes we've created for ourselves, we have forgotten that we are a biological creature much like the other inhabitants we share the planet with.  In fact, human beings share between 50 - 60% of their DNA with bananas.  It makes you realize how connected everything on this planet is and the simple fact that domination is not equivalent to superiority.  The remaining 40 - 50% of DNA that we don't share with our yellow fruited friend could possibly be genes that allow the banana to communicate with other bananas with a method so evolved that humans could never even conceive the idea.
Where is the reminder that we are only human?  What will it take to convince us that the bacteria transmitted to us from a poppy seed sized tick can kill us.  If given the appropriate circumstances, the bacteria can and will destroy every aspect of our lives regardless of our perspective of our status in this world.  Lyme Disease does not discriminate.
Let us imagine.  You are now a horse in the wild that has contracted Lyme Disease.  You only posses the most quintessential purpose bestowed by nature.  You have no unnatural obligations or materialistic possessions.  Some would argue that because we as a species can heal ourselves from Lyme, we're dominant to the horse.  In that aspect, I would agree but as far the horse believing it's survival is untouchable, I would argue differently.
We must remember we have to fight to live.  Survival is not handed to us on a silver platter and the guarantee of life is only abstract.  It is a selfish thought to believe that your life is immune to disaster and turmoil.  In fact, believing such a thought can actually make one more vulnerable because you've taken your attention away from an ailing body that needs your help and directed it towards life requiring obligations.  Your health is your most precious gift and unfortunately it has become a lesser priority in our lives.  We must listen to our bodies when they call out because if we don't, they may not hear us when we do the same.
Recent
Popular