The Haunted Hayride Many Ride Every Day of the Year 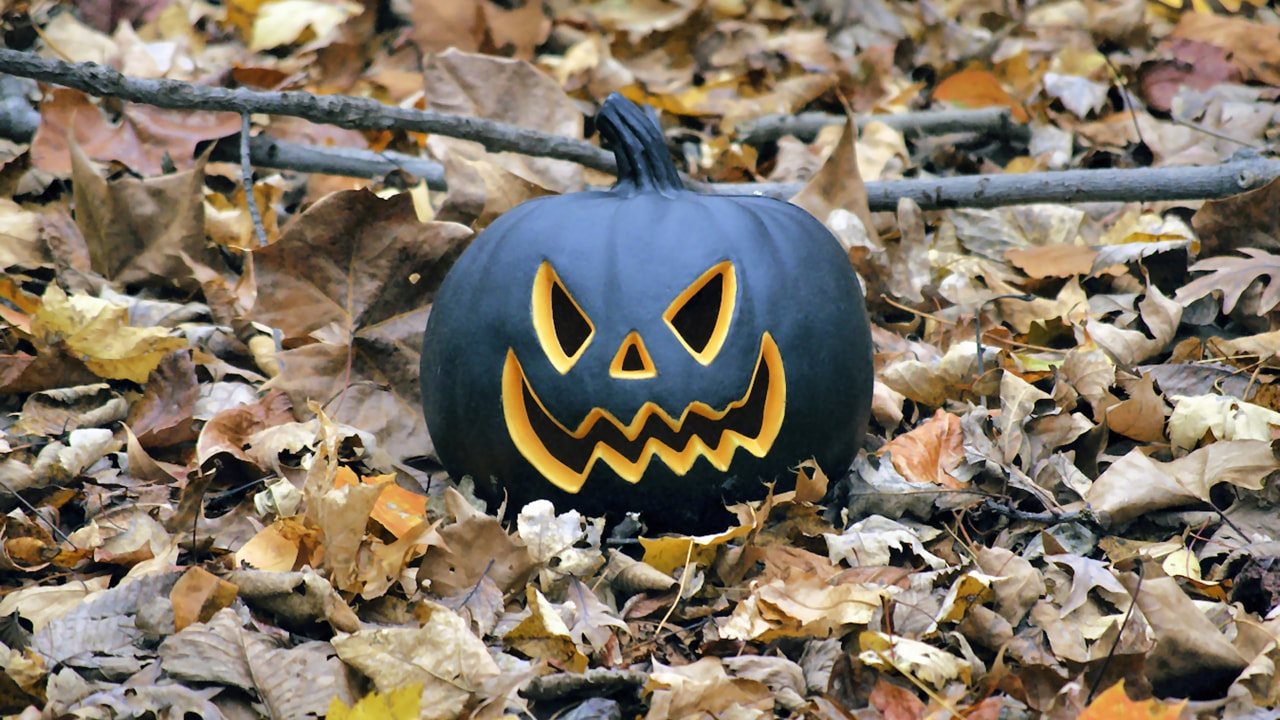 ​Halloween is the one time of the year where most people deliberately subject themselves to fallacious horror in order to conjure a good scare. A scare founded and supported on the knowledge that what lay behind it isn’t real.
​However, many this year will have their own scares, fears, and anxieties generated from a reality that a haunted hayride simply can’t touch - chronic Lyme Disease. There currently doesn’t exist any formal or official procedure for diagnosing and treating chronic Lyme Disease by the medical community.

A herxheimer reaction is the debilitating physical and mental state a person endures when the Lyme bacteria inside that person dies and releases endotoxins that cause an inflammatory response with a severity degree contingent with the amount of endotoxins released which is contingent on the amount of Lyme bacteria killed. Veterans of herxheimer reactions usually know how to mentally prepare, deal, and address one, but to a person with chronic Lyme Disease who has recently started treatment, a herxheimer reaction can feel as if they’re dying.
Having emotions run wild during a first herxheimer reaction is completely normal because the body is responding to what is unknown to it, and what we don’t know as human beings we tend to fear, panic, and become extremely anxious about; this is the body protecting itself. As a result, the body’s stress response system will kick in, the fight or flight mode, with the flight part of that biological response evidently being impractical for this particular situation, and leaving the remaining option of fighting. In terms of a herxheimer reaction, fighting it should entail understanding more about it, learning the best ways to reduce the chances of having one, and knowing how to help reduce the severity of a herxheimer reaction if one happens to arise. Knowledge really is power here.

The job of government is to ensure the safety and well being of its citizens. Now imagine having a disease, an infection of some kind that affects nearly every anatomical aspect of the human body in such a way that debilitation is perpetual, but the government won’t acknowledge it. Well, no need to imagine such a scenario because this one is real. The infection is a persistent Borrelia Burgdorferi, or what is unofficially acknowledged by government health agencies as chronic Lyme Disease.
While there currently is traction in opening the government’s eyes to the reality of chronic Lyme Disease, democracy can be a long process that is filtered through self-interest and party-interest. But it can and does come through for its citizens so long as they continue to exploit their champions in government for chronic Lyme Disease, and exercise their first amendment right to petition the government for a redress of grievances, and to peacefully assemble and protest.

The symptoms people with chronic Lyme Disease experience fall into both territories of normal and really bizarre. Most people, even if they’ve never had Lyme Disease, understand what fatigue, pain, and headaches feel like, but try explaining to that same people that your whole body is buzzing or vibrating like a cell phone, or that it’s difficult for you to manufacture and apply certain emotions in their entireties for certain situations, you’re usually met with a dumbfounded face.
The more obscure symptoms of chronic Lyme Disease leave much of their identities and origins unknown to not only the people who don’t have Lyme and may potentially inquire about them, but the people who endure them day in and day out, and even the doctors who respectfully and honestly attempt to explain and reduce these symptoms as well.

4. Not Knowing How or When You’ll Get Better

The odds are good that if you live on planet Earth, you’ve had the common cold at least once in your life. But if you didn’t, the odds are good that you know not just one, but many who have. And by which ever source or experience you’ve attained knowledge about the common cold, part of that knowledge includes knowing that the virus responsible for the common cold usually won’t take more than a week to recover from with a contingency on relatively optimal immune health. Possessing this knowledge creates a certain type of subconscious calamity if you ever get the common cold as the odds are good you’ll likely be over it in about a week or so.
It’s also important to note the large time lapse that likely occurs before a person with chronic Lyme Disease even reaches the knowledge that they even have chronic Lyme, and that some type of treatment protocol is almost always needed. The common cold is clinically diagnosed within minutes and the immune system more often than not takes care of it on its own.

And so life is full of challenges both large and small. They more often than not present themselves at times in a person's life when they least expect them, and are in the worst way prepared. But there is a great quote that states, "Difficult doesn't mean impossible."
​Chronic Lyme Disease may likely be the single worst and most difficult experience a person will encounter in their life with every possible road blocked, and any possible area or source of relief or salvation off limits. The objective is to never give up, and to never stop trying to find a way because in the words of Dr. Martin Luther King Jr., "Our lives begin to end the day we become silent about things that matter."
Because what matters to you as a person in this life is not dead, and even if it was, you always possess the ability to find new meaning and value. You likely forgot what means the most to you in this world, or maybe you remember, but it doesn't seem worth while to pursue. A constant endurance with a health challenge likely clouded your ability to see and pursue it, but just because you can't see something, doesn't mean it isn't there or isn't attainable. You just have to find another way to access it, because so long as your heart continues to beat, you possess every chance in the world to reclaim the happiness every person wants to obtain at their core. Move this will forward.