Otoborreliosis is the condition in which Lyme affects hearing. "Oto" meaning "Of or pertaining to the ear" and "Borreliosis" meaning "Borrelia". 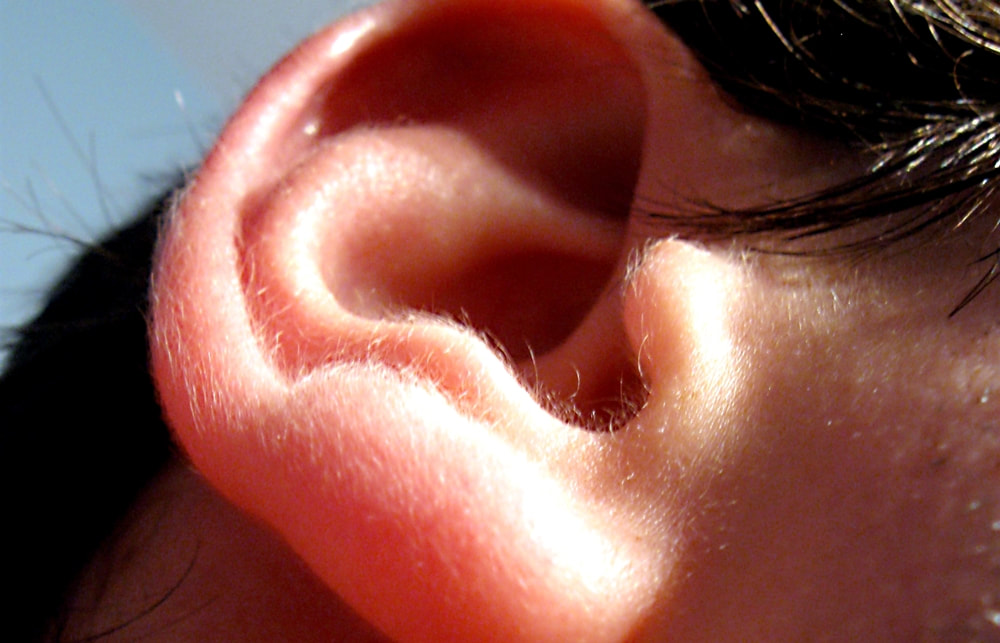 ​Hearing is probably the second most relied upon sense of the human body for interacting with the world. It's the primary sense that has evolved to not only better serve our ability to communicate with others, but to also provide a defense mechanism against possible threats.
Much like the eyes,  the ears can also become directly affected by Lyme Disease and its coinfections, specifically Bartonella. Some hearing symptoms are unique to the circumstances of an individual's infection, and some symptoms are quite common among those infected with Lyme or other possible coinfections. Some symptoms become exacerbated during a herxheimer reaction, while others may manifest but once during the whole ordeal. As the bacteria disturbs the nerves within the ear, inflammation will commence, which many times happens to be the sole cause for many hearing problems, and not always the bacteria itself.