Ocularborreliosis is the condition in which Lyme infects the eye. "Ocular" meaning "of or pertaining to the eye" and "Borreliosis" meaning "Borrelia" 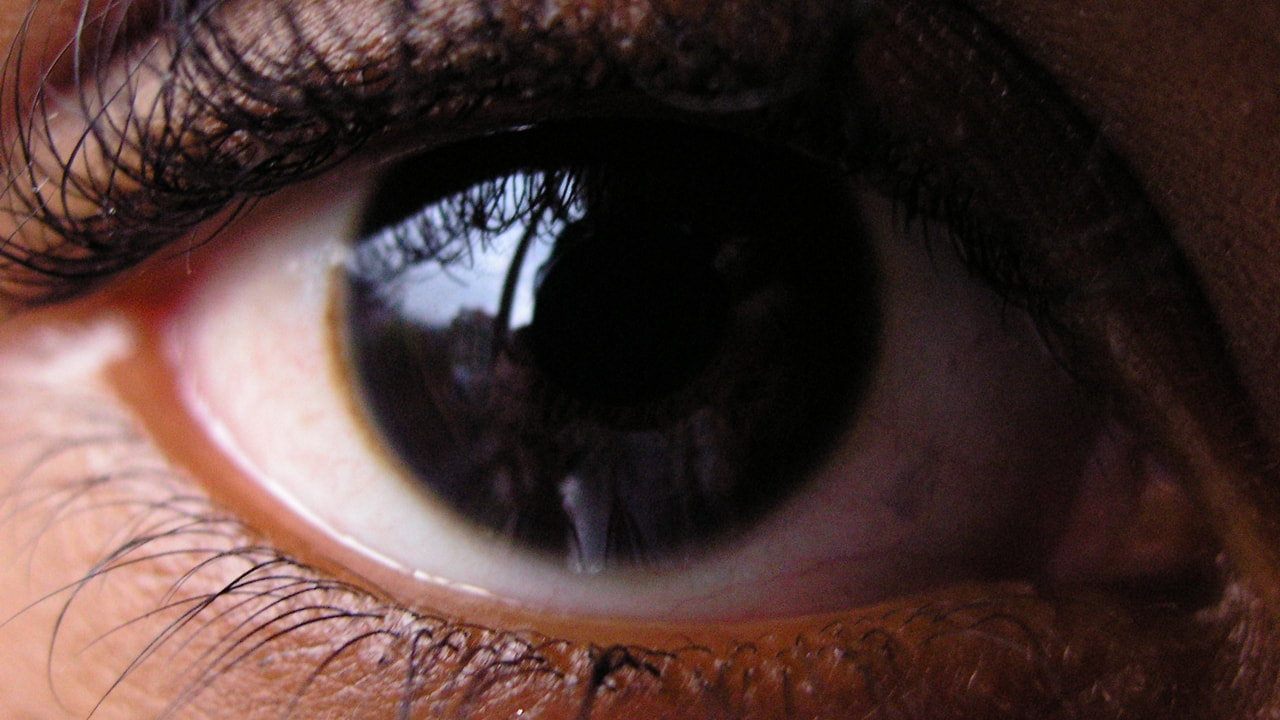 ​When it comes to infiltrating and disrupting the physical functions of the human body by Lyme Disease, the eyes are no exception. The spirochetes of Lyme Disease do congregate in specific parts of the eyes, and when they do, inflammation occurs.
An individual's eye and vision symptoms will depend on what physical part or parts of the eyes the spirochetes invade and gather in. Not only is the function of the eye (i.e., the vision) distorted, but the physical eye itself manifests unnerving symptoms. It's important to remember that because the human eye contains many complex components, a person may be subjected to not just one or two symptoms of the eye or vision, but many.
The eye is probably the most relied upon sense of the human body. Its function allows us to perceive our physical world in great detail without any true effort on our part.  ​
Those with Lyme experience first hand the bizarre visual disturbances Borrelia has on this truly remarkable piece of evolution. The good news is that as treatment progresses, the bizarre eyes symptoms caused by the bacteria's presence will exponentially get better.

Almost everyone that has Lyme Disease has experienced a light sensitivity at one point or another. The symptom speaks for itself in that a person can't visually tolerate bright lights. Even when driving during a cloudy day, a person may feel the need to wear sunglasses.
Driving at night can be harsh as even if the opposing car doesn't have their high beams on, the direction of their lights shine directly in the line of a person's sight. 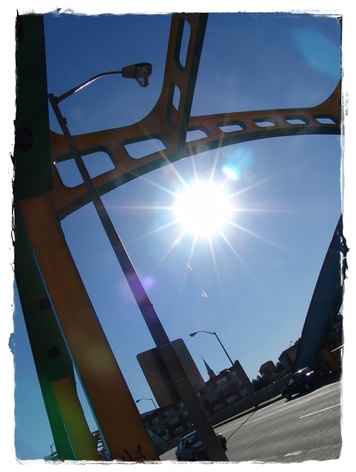 This symptom is quite common. A person with Lyme will feel as if they're visually "in a cloud" or a fog. The symptom itself manifests after sleeping or during a period of herxing. They may find as they try to focus on an object in the distance, it will appear blurry or difficult to interpret, even though the object could once be perceived clearly. 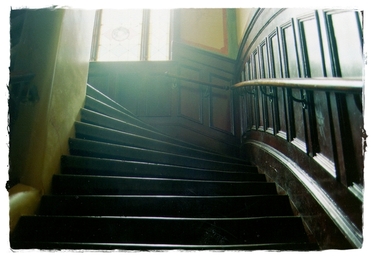 This is an unusual symptom that only can be experienced at a place of high altitude. When in a high rise building or even just a few hundred feet from the ground, looking down creates a feel of "instability". The ground appears to move up and down but in reality there seems to be a flaw in the eye's ability to properly focus. The eyes can't confidently relay to the brain how far up a person is from the ground, thus creating an unstable feeling. 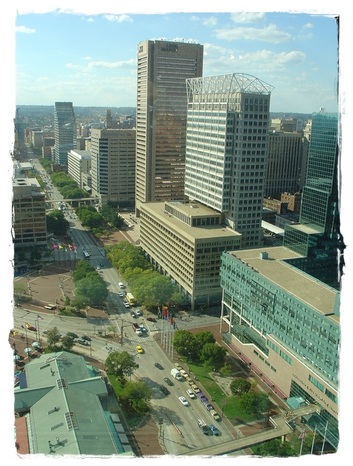 This symptom you'd expect from an advanced movie editing software. It's not too common but it does happen. As a person focuses on a specific object, there appears to be a delay or double image of the object when it moves. The eye perceives the object's original and new location at the same time, creating a ghost-like perception of the object. 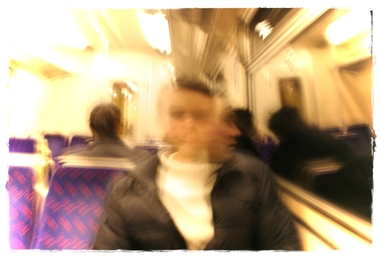 ​Here is a symptom that occurs in those without Lyme Disease but is easily corrected by an ability otherwise handicapped in the vision of those with Lyme. In being the right distance from a moving object, the brain can't determine whether it [the brain] or the object it's focusing on is moving.
The brain normally picks up the stationary objects surrounding the moving object to determine that the object is in fact moving, and not itself. In those with Lyme, even with stationary objects in the same vision as a moving object, the brain has a hard time determining whether it [the brain] or the object is moving. 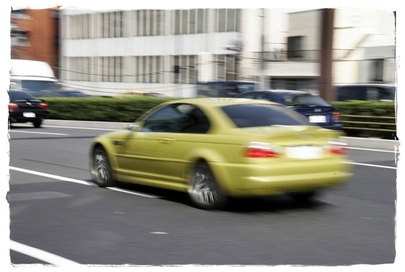 This is by far the most common visual disturbance of the eye. A person with Lyme Disease may see in their vision dots, lines, or streaks that range in colors from blue, green, yellow, or red.
The symptom itself seems to be most apparent after the eye is exposed to bright light, even if for just a split second. After turning away from an object of focus in bright light, a colored silhouette of that object may appear in a person's vision. 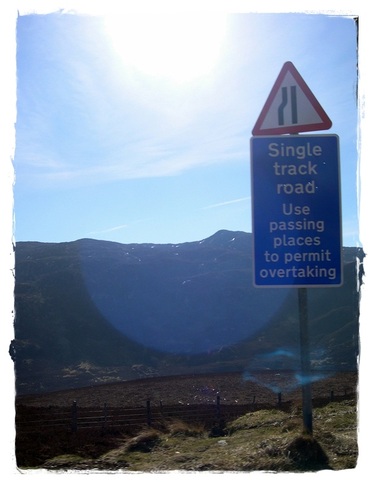 This symptom appears to have been taken out of a horror movie. As a person turns their head, a shadow or phantom image appears for a split second in the corner of their eye. They turn back to where the shadow was perceived, only to find it was an illusion. The shadow itself, as real in the flesh as it appeared, was generated by the eye and doesn't exist outside of it. The eye fooled itself. 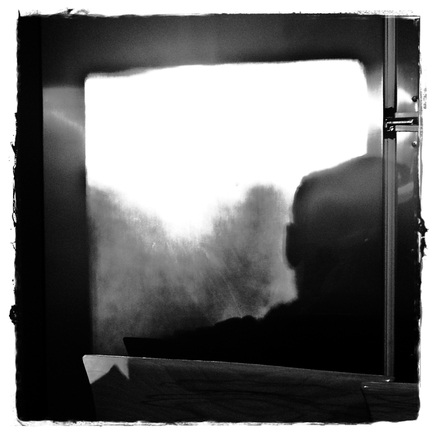 Reading a paragraph consisting of more than 2 or 3 lines, or closely compacted sentences, is incredibly difficult for some with Lyme Disease. When reading, the eyes focus on the specific text the brain will interpret for quick comprehension. Some people with Lyme that attempt to read a large body of text will find that their eyes simply can't focus on the specific text in their vision. When reading, it almost appears as if every other word besides the focused one is attempting to enter the focal point of the eye, creating a textual bombardment.
Reading slow gives the eyes a chance to focus appropriately on the desired text, but even still, a person may feel the large body of text is just simply too overwhelming for current focal capabilities. The inability to comprehend text itself is no visual symptom, but it goes hand in hand with this one. 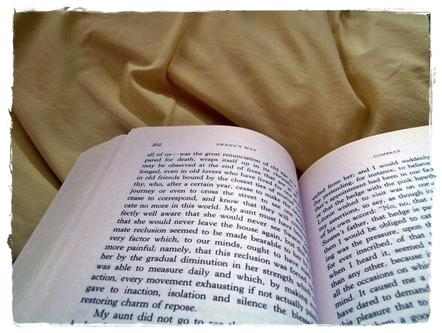