Can I Ever Completely Get Rid of Lyme Disease?

Collective Opinions from the Most Popular Lyme Doctors and Healers 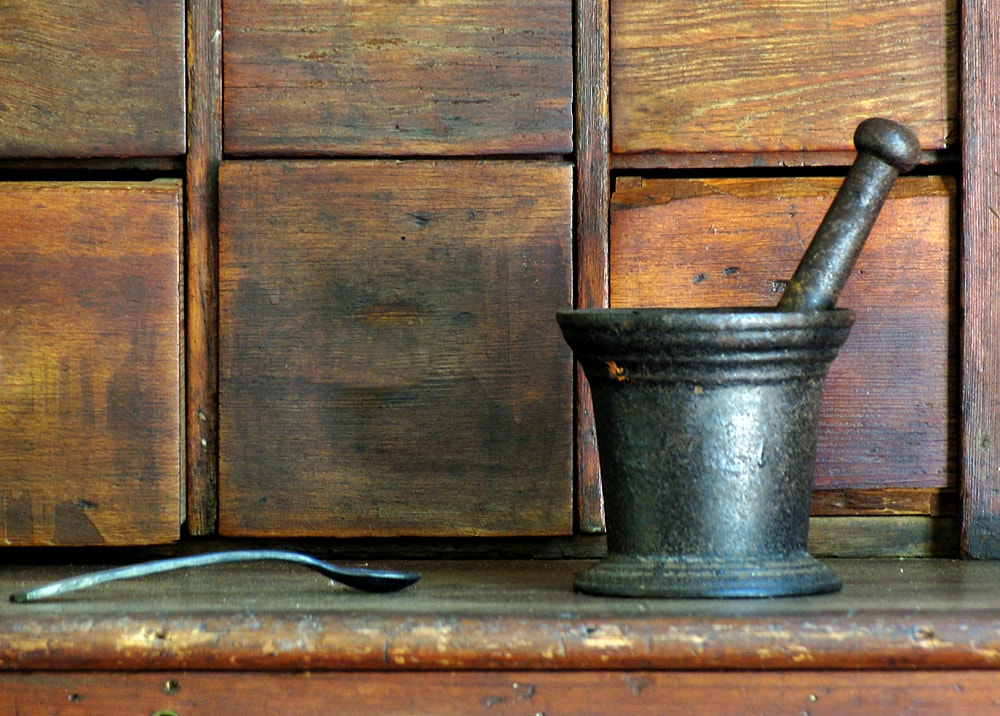 The one question that is so often asked in the Lyme Disease community, but more often just alive in the minds of those who have chronic Lyme Disease - Can I ever completely get rid of Lyme Disease?
This question however is very ambiguous and could really just be asking a whole slew of other questions in disguise. "Can a person ever completely get rid of Lyme Disease?" could mean, "Will I ever be symptom free?", "Will I ever be normal again or feel the way I was before Lyme Disease", or "Is it possible to completely remove every last Lyme bacteria from my body?"
“The essence of open-mindedness is forcing your beliefs to conform to the evidence of observations, not forcing observations to conform to your beliefs.”
- Professor Lawrence Krauss, Theoretical Physicist

Stephen Buhner, Master Herbalist and Creator of the Buhner Protocol for Lyme

I am looking to make an accommodation with the disease, not to kill it. If all of your symptoms go away and your energy is great and your life is working great, it doesn't really matter whether you have the disease or not. Source, 2009.
He [Stephen Buhner] mentioned that he doesn’t like to use the word “cure”, as he doesn’t believe the bacteria leave our body completely. Instead, he strives for his patients to be “symptom-free”. Source, June, 2013.

You cannot "cure" Lyme disease in a chronic patient but it doesn't matter. Get the pathogens down and support the immune system. The goal is not to get rid of every last Borrelia organism, but instead to get below the threshold such that the condition can be managed with clean living. Source, March, 2011.

Some practitioners believe that you can never fully eradicate Lyme, and the best that you can do is get the patient to the point where their immune system can keep it in remission. Byron White disagrees; he believes that the body can fully eradicate Lyme. If this isn't possible in the patient, his second best scenario would be to push the Lyme into dormancy and strengthening the body enough to hold it there. Source, September, 2011.
​Health is not the absence of bacteria. It is the restoration of optimum coherence on every level of human existence. While bringing down the bacterial population is desirable, the reality is that you will be well when the structural integrity and function integrity of the entire human organism has be restored.
​I am a huge believer that LD can be cured, not just put into remission! Remission is a drug-induced illusion of health. Remission might as well be thought of as magic. In this grand illusion, if you take the pills/IV’s away, the reality behind the illusion is that you still have the illness.
I do not believe in destroying the body in an effort to theoretically kill all of the bacteria. I estimate, based upon research in infectious disease, that if you could eliminate 75-85% of the bacteria AND restore all of the other structural, chemical, stress, and bioenergetic problems, that you could have a complete restoration of health. If you maintain your newfound health, you will enjoy good health for the rest of your life. Source, October, 2013.

As many of the organisms involved in Lyme disease have an ability to hide in the body, one can never be sure that the organisms are entirely eradicated. Instead, the goal of treatment is to tip the balance back into the body’s favor such that the body can ensure itself a continued state of wellness. Source, 2008.

Dr. Richard Horowitz, M.D., Author of the Book "Why Can't I get Better: Solving The Mystery of Lyme & chronic Disease"

The goal is not to "cure" or "eradicate" but to lower the load so that the immune system can manage. We will not eliminate all of these organisms entirely from our bodies. Source, October, 2010.