A Natural Killer Cell that is Uniquely Attracted to Borrelia 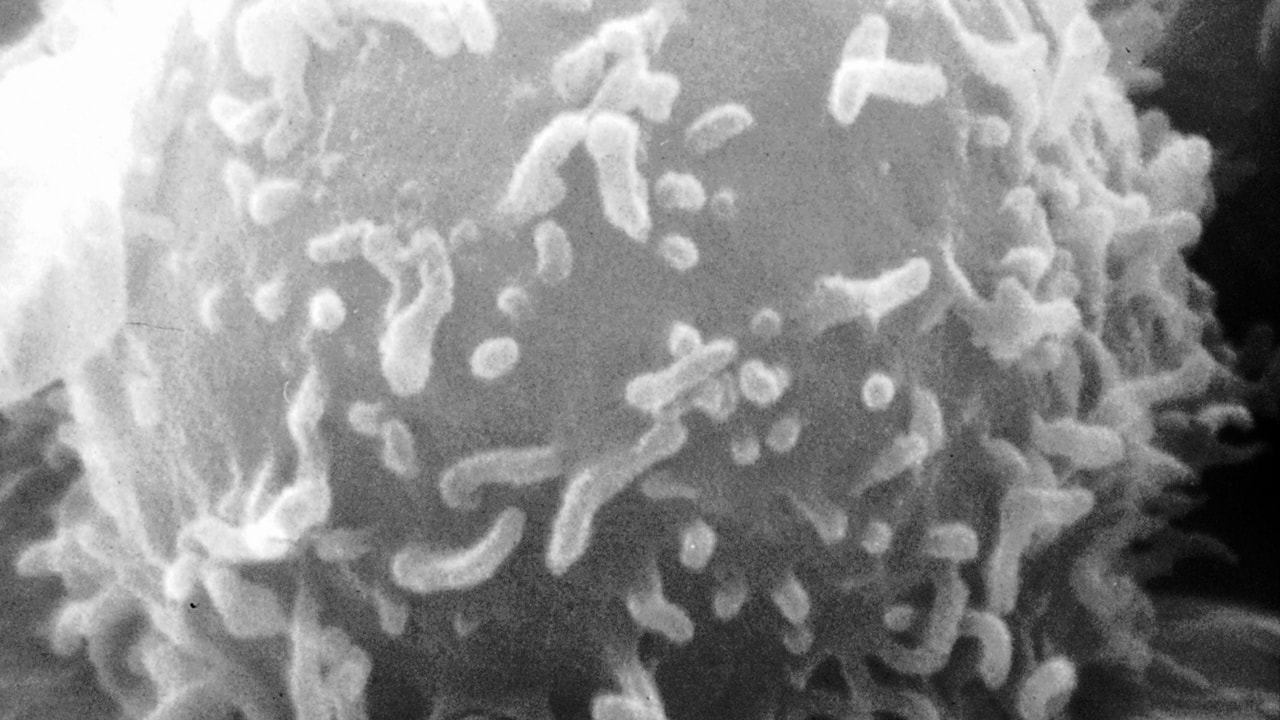 The human immune system consists of several different types of white blood cells with one category being called Lymphocytes. Lymphocytes consists of 3 subcategories of white blood cells known as B-Cells, T-Cells, and Natural Killer Cells. B-Cells are responsible for antibody production, while T-Cells and Natural Killer Cells are responsible for killing foreign invaders.
​CD57 is a natural killer cell. "CD" stands for "Cluster Designation" which is simply a molecule on the cell that gives the CD57 cell its identity. The "57" in CD57 is just an implication of the numerical order it was discovered in.

CD57 natural killer cells are designed to kill many types of bacteria, but are uniquely attracted to Borrelia burgdorderi (i.e., the Lyme bacteria) due to its type of cell wall. Borrelia's cell wall consists of lipopolysaccharide which is a lattice type of structure. Unlike other CD natural killer cells, CD57 specifically responds to this type of foreign invader.

Borrelia are believed to be capable of reducing the total amount of CD57 natural killer cells in the human body. It's currently unknown how Borrelia accomplishes such a task, but the results of this action are used as a means of confirming a diagnosis or determining remission of Lyme Disease by some physicians. Testing CD57 cell counts can be done through Labcorp.
The progression of Lyme Disease is discretionarily determined by the graph below: 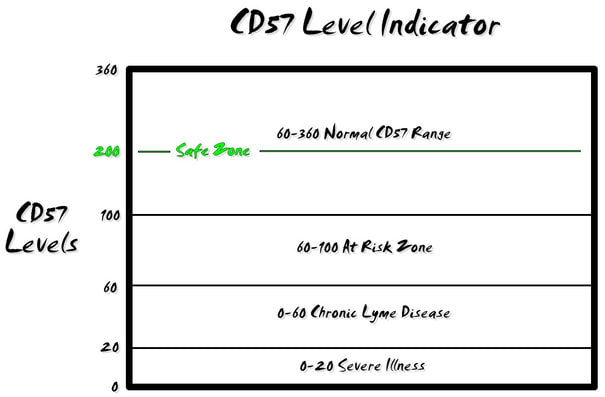 Note: A CD57 test is used by some physicians to discretionarily confirm suspicions of chronic Lyme disease and remission. The test is not an official or 100% accurate means of diagnosing chronic Lyme or determining stage of infection.