Lyme Disease Can Use Manganese in Lieu of Iron to Survive

A Fine Example of Borrelia's Highly Evolved Survival Techniques, but a Reason To No Longer Underestimate the Nature of the Beast 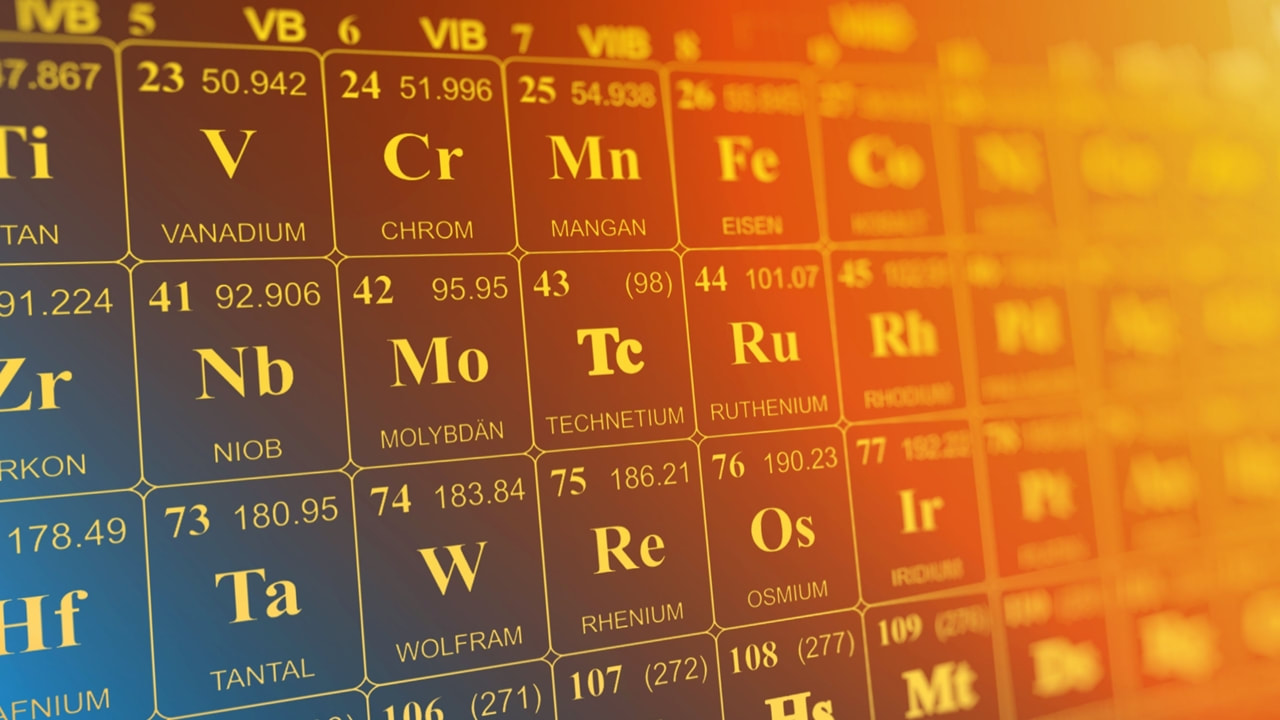 In March of 2013, it was discovered by scientists that the bacteria responsible for Lyme Disease, Borrelia Burgdorferi, can use the chemical element manganese in place of the chemical element iron to survive.  The discovery alone meant a great deal to understanding complex life because it was originally thought that all life forms on Earth use iron to survive.
​Most people have heard that iron is important for good health, but that is where their knowledge stops.  "Eat your steak" doesn't really break down the true understanding of why humans, like what was once thought to be all life forms, require iron to maintain homeostasis.
When bacteria such as Borrelia invade their hosts, they seek out iron to serve their own biological needs.  The human body however has its own response for such thieves and scavengers.  What happens is the liver releases a hormone called hepcidin which prevents iron from being absorbed into the bloodstream via the intestines.  This immunological response starves the bacteria of iron in hopes of annihilating it, but in the process, and as a trade off, humans have a tendency to become weak during an illness; anemia occurs (i.e., lack of hemoglobin in the blood).
​The genius in Borrelia is that it too has a response.  The enzymes it uses for its own biological needs no longer require iron, and in an impressive evolutionary response, begin using manganese as the new base for its life sustaining enzymes. Unfortunately the human body loses this battle as it has evolved no method for keeping manganese out of the bacteria's reach.

If the bacteria responsible for Lyme Disease can change the chemical element it requires to survive, just imagine what other complex biological maneuvers it can pull off. This alone is an example of how evolved the bacteria for Lyme Disease is, and it should serve as the final red flag or reasonable, but peril indication that 3 weeks of antibiotics isn't always enough to eradicate Lyme Disease from the human body (i.e., Chronic Lyme Disease exists).
In fact, because the Lyme spirochete is capable of switching its iron based enzymes to manganese, it's able to create an enzyme called superoxide dismutase. Superoxide dismutase is essential for allowing the bacteria to continue virulence in the body it has invaded (i.e., disease).  Virulence factors, such as endotoxins, allow the bacteria to achieve such feats as immunoevasion (i.e., evasion of the immune system), immunosuppression (i.e., suppressing the immune system), and also the obtainment of nutrients from the host.
A person will begin to feel the effects of a manganese deficiency long before, if ever, the bacteria for Lyme Disease does.  Consider that need is relative to size, in that the amount of manganese a person possesses, even in deficiency, will provide enough manganese for a least a small portion of the total bacteria load to survive.  The Lyme bacteria will continue to find appropriate manganese amounts in the body, even when deficiency symptoms have manifested in the human body.
If the bacteria continues to deplete the body of manganese, it's best to have it to do so when the body is receiving an adequate supply of manganese and other essential nutrients for survival. The goal is to support the human body with the nutrients it needs to heal, and not to deliberately deprive any invading infections of those same nutrients to achieve eradication.  The human body can heal from Lyme Disease without the need to starve it of manganese.  It's been done many times before.
And is it just a coincidence that iron and manganese happen to be juxtaposed in the periodic table of elements, or does the bacteria know something we don't?