A Guide to Understanding Their Struggle 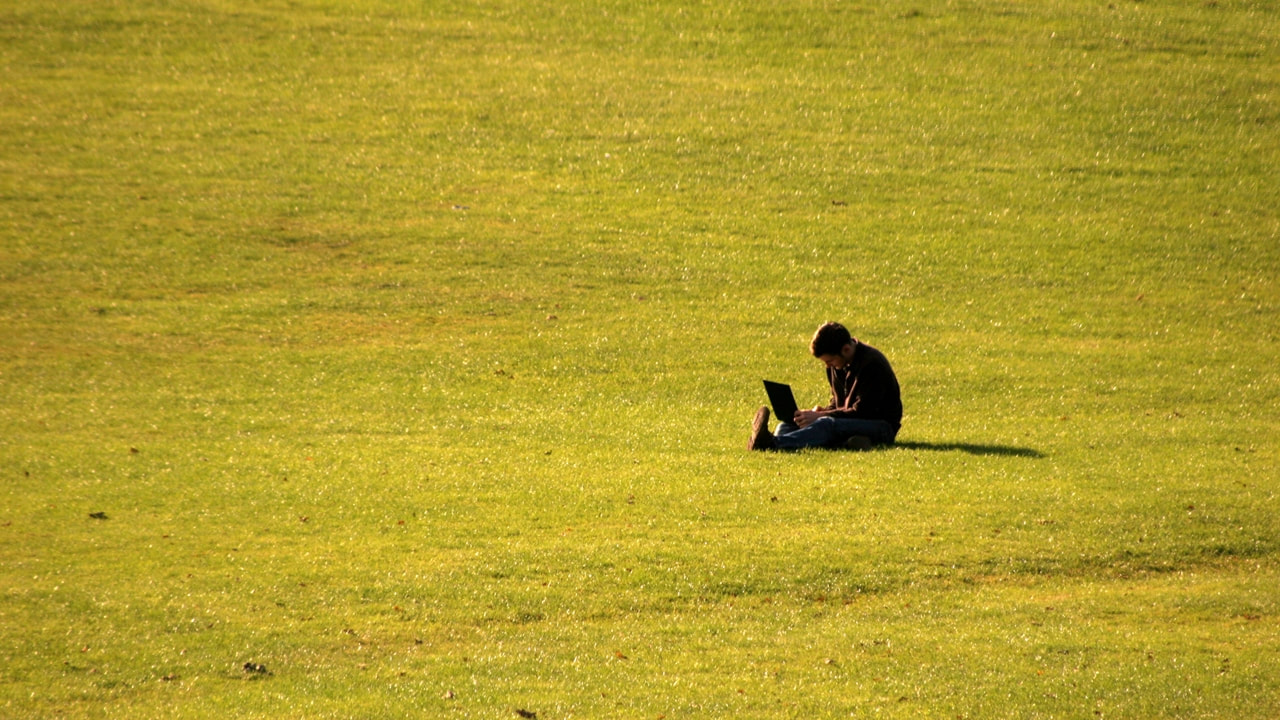 *A printable pamphlet of this article is available at the end.
It's never easy to understand what another person is going through no matter the cause. The saying holds true that you'll never truly know unless you walk a mile in their shoes. In the case of Chronic Lyme Disease, there is much to be understood by not only those who know someone with it, but the person battling it as well. Let it be known that this article is by no means a sympathetic appeal, but to give an honest voice of reason to the person battling Chronic Lyme Disease who can't always find the words to explain the complexities of their circumstances.

This gravy train needs to stop. There has to come a point where reality takes hold and reality is that a highly evolved bacteria with lethal intent courses through the blood of a person with Chronic Lyme Disease; literally dismantling the human body in a malicious manner over an extended period of time until death becomes. That's reality. All other claims are a true reflection of a person's inability to reason effectively.

2. They're Not Stupid. They're Under the Influence.

So you have the distinct pleasure of having a conversation with a person with Chronic Lyme Disease. Did you notice that they may not appear to be as smart or possess the ability to articulate words much like they used to? Were they not able to recall an obvious time or memory that you both shared? Did they come to a complete stop in the middle of conveying a thought? Don't worry, it's not them. Within their brain, there exists a bacteria releasing deadly toxins that are directly interfering with the nerve relapses of their central nervous system.

3. They're on a Special Diet

You may have the intent of asking a person with Chronic Lyme Disease to join you for a meal. Maybe even one that you cooked but not without your love, passion, and hard work. Here is the deal. If your meal or a place you intend to visit for food contains either gluten, dairy, or sugar, they can't eat it. They're on a diet designed to deprive their body of food that directly feeds the bacteria within their blood and provide the essential nutrients their body needs to allow their immune system to take hold. In a nut shell, they're trying to avoid adding more fuel to the fire here. Yes, this includes alcohol.
But no one is denying the food is just as delicious as the bacteria in their body is deadly.

4. They're Not Ignoring You. They're Reeling.

It's been a while since your friend or relative with Chronic Lyme Disease reached out to you. Let's be honest here, living in a constant state of mental and physical pain, accompanied by eccentric, uncontrollable, and unprecedented symptoms, with a life that came crashing down isn't really something to show for; especially when these truths are in their face at all times and can't be ignored. A person with Chronic Lyme Disease can't talk about a party they went to last night, or the degree they're majoring in at college, or the job they're working, or simply what they plan to do this weekend.
You want to know what they're doing this weekend? Here's what they're doing. They're most likely laying in bed or on the couch, in a both physically and mentally ailing state, wondering time and time again why they happened to be the lucky person to contract such a life altering disease. Their aspirations have come to a complete stand still as their life now almost 100% of the time revolves around restoring it. Can't you just see how eager they are to talk about their life with you? They have nothing to impress you with.
Also consider that in addition to the reeling, a person with Chronic Lyme Disease more than likely may be experiencing what is know as floating, and more than likely is exhausted in attempting to explain what they're going through to members of their own species when they themselves don't have all the answers.

5. Yes, They Had to Leave Their Job or Drop Out of College; or Both

7. Yes, They've Been Enduring It for Many Months or Even Years

Hopefully by now, you've made the rational decision to forget the ignorant notion that 3 weeks of antibiotics are all that is needed to remove Chronic Lyme Disease from the body. If not, you're going to have trouble understanding this one. From when the first symptom starts, until the day a person with Chronic Lyme Disease is in remission, many years may pass. Why is this you ask? Well it's very simple you see. Between a combination of doctors who abide by outdated medical standards, ambiguous symptoms, inaccurate and deceptive testing, and when finally a diagnosis is clinically agreed upon because testing failed time and time again, treatment alone for Chronic Lyme Disease will take a minimum of a year because of the highly evolved complexities of the bacteria and possible coinfections. The entire endeavor is no over night fix.  It is the ultimate test of patience.

The idea that treatment for Chronic Lyme Disease causes a person to feel worse is almost counter intuitive, but only to the unreasoned brain. You see, every Lyme Disease treatment protocol must contain either a non bacteria-resisted antibiotic or a supplement of some kind that boosts the immune system in order to effectively eradicate the bacteria. Got it? Ok. ​Now when the Lyme Disease bacteria is killed by either the immune system or an antibiotic, toxins are released from the outer member of the bacteria, causing a person with the infection to feel 100x worse than your worst hangover; or worst flu if you don't drink.
These endotoxins flood their internal organs and cause what is known as a herxheimer reaction within the body. If a person with Chronic Lyme Disease kills off too many of the Lyme bacteria in their body at once, the herxheimer reaction can become so severe that it can actually kill them.
For the record, the severity of their herxheimer reaction is a direct cause and reflection of their mental and physical state that day.

9. They Don't Have All the Answers

It's human nature to inquire about a friend or family member whom you know is not feeling well. You yourself want to understand what is currently disrupting their health and if possible, help them along and expedite the healing process even if it's just by a few good words. When confronting a person with Chronic Lyme Disease for answers, you will find yourself leaving the confrontation with less knowledge than you had expected to leave with. The reason it that they don't have all the answers nor do they remember the few they have due to their faulty memory. This also includes a timely explanation of why their life is not adhering to the exceptions you may have had for them. They're currently struggling for truth and answers as they're not easy to find. Try not to make them feel like they owe you more than the truth.

If you find yourself around a person with Chronic Lyme Disease often, you'll notice that their mood or condition changes quite frequently. One day they're happy, feeling great or coming off quite intelligent, and the next day they're sad, depressed, irritable, or feeling physically horrible. Though these continuous fluctuations in a person with Chronic Lyme Disease may lead you to believe there is something else wrong. There isn't. This is actually quite normal because their bodies have been biologically hijacked by a highly evolved bacteria with the intent to kill and cease their biological function.

Feel free to download and print the pamphlet version of this article below for your personal or commercial use in educating people about chronic Lyme disease.
Recent
Popular