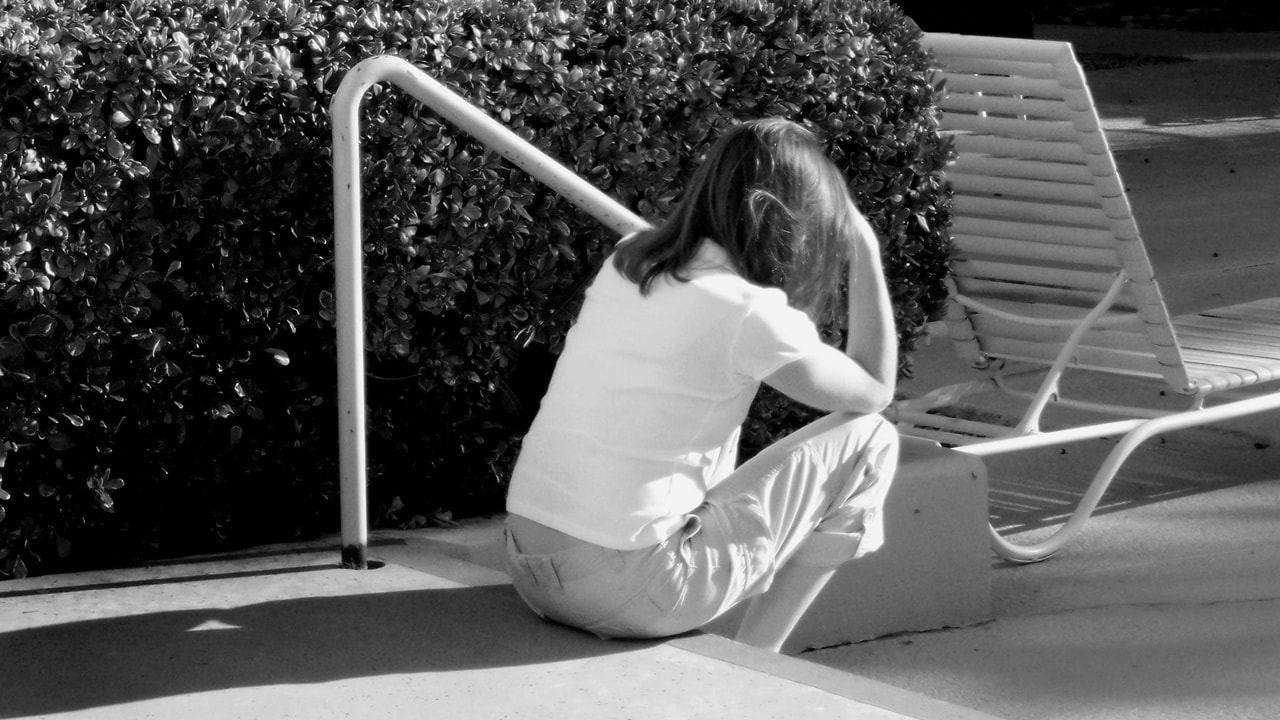 Most of us know that Lyme Disease is not the type of ailment that can be confirmed through a laboratory diagnosis every time.  So to make up for the other unknown percentage of false positives, many rely on a herxheimer reaction as assurance of contracting the bacterial infection.  Unfortunately for some, triggering a herxheimer reaction doesn't come easy and there are a few reasons as to why that may be.

Many people with Lyme Disease are using both conventional and holistic means in order to achieve remission.  In doing so, many forget, underestimate, or simply brush off the true power of holistic medicine.  This carelessness can really cost a person on a holistic and conventional treatment both time and patience simply because some holistic medicine such as herbs have the ability to interfere with the effectiveness of conventional antibiotics.
Antibiotics are the main catalyst for remission and if you're in any way unknowingly obstructing their effectiveness, this could hinder critical recovery time or lead you to believe that you simply don't have Lyme Disease.  Be sure that you tell your doctor exactly what it is you're adding to their protocol if it's not included in their original.

2. Lack of a Cyst Buster or Biofilm Dissolver

Some antibiotics, conventional and holistic, double and/or triple as a cyst buster and/or a biofilm dissolver but for those deficient in this combination, this reason may apply.  It is probably the most common reason in this article for a lack of a herx.  Many believe that an antibiotic alone is all they need to heal themselves but this couldn't be further from the truth.  This belief truly portrays the ignorance and lack of knowledge of the complexity and sheer intelligence of the bacteria that dwells within.  Some people herx on just an antibiotic alone but there are a large amount of people who do not.  This is simply due to the bacteria's ability to cleverly hide from antibiotics and the immune system.
You can't imagine that a bacteria as destructive and stubborn as Borrelia is, wouldn't come prepared or would simply surrender that easily.  Of course not!  The same reason that your test results yielded negative may also be the same reason as to why you can't induce a herx with antibiotics alone.  The reason is simply that Borrelia is the master of hide and seek.  When antibiotics are present and Borrelia feels threatened, it will literally transform in a cyst which provides immunity from the immune system and antibiotics, conventional or holistic.  As an alternative hiding source, Borrelia is capable of generating a biofilm which can not only provide immunity from antibiotics and the immune system as well but it can also conceal cyst forms of Borrelia.
Although some herx on antibiotics alone, their treatment will ultimately take longer due to the antibiotics ability to only kill the spirochete form of the bacteria.  The complexity of Borrelia must be met with the use of antibiotics working in conjunction with a cyst buster and a biofilm dissolver.  This conjunction will allow antibiotics to kill the spirochete form and a cyst buster to kill the cyst forms of the bacteria.  Otherwise many antibiotics will ultimately have to wait for cyst forms of the bacteria to transform into a spirochetes, in turn, prolonging treatment.
Let's use Doxycycline for example.  It is probably the most commonly prescribed antibiotic for combating Lyme Disease.  To simply halt the bacteria from growing, 100mg - 200mg of Doxycycline a day is believed to be the targeted dose.  In order to take offensive action against the bacteria in which they start to die off, 200 - 400mg of Doxycycline a day seems to be required.  So as one can see, a difference of 100mg can be all it takes to induce a herx.  Remember that if one is taking a dose of antibiotics that is believed to warrant a herx with no results, you might want to consider reason number 2.

How often do you hear in the news of bacteria strains becoming resistant to man made antibiotics?  How often do you consider the option that the meat you're consuming on a daily basis is pumped with antibiotics?  Did you ever consider that the two have a correlation?  Bacteria are living organisms and in order to survive they must evolve and adapt to their environment based on the demands placed upon their bodies just like humans.  Antibiotics are truly their only man made predator and in order to survive the hunt, the bacteria adapt by developing drug resistant genes.  Antibiotics aren't living so the only time they can evolve is during human intervention.  This ultimately develops a race in which who can evolve faster, bacteria or man made antibiotics.
So what does meat pumped with antibiotics have to do with drug resistant bacteria?  Well if you're consuming antibiotic engorged meat, then in an essence, you're creating a vaccine against antibiotics for the bacteria in your body by slowly introducing antibiotics in small doses.  This in turn allows the bacteria to generate antibiotic resistant genes but it gets worse.  Since Borrelia is capable of reproducing every 4 weeks or so, an entire antibiotic resistant colony could exist in just a few generations.  To avoid developing a resistance to antibiotics and delaying a recovery even more, most doctors and naturopaths switch antibiotcs every 2-3 months.
This isn't to say to say that those who eat meat will only develop antibiotic resistant strains of bacteria.  It does imply that fellow omnivores increase this risk much greater than say a fellow herbivore.  It doesn't matter where the bacteria resides as it will continue to develop antibiotic resistant genes whenever and wherever antibiotics threaten their survival.
The truth is that one can continue to yield negative test results from a laboratory and even attempt to remedy the causes mentioned in this article and still have full blown Lyme Disease.  The complexity isn't in the diagnosing.  It rests within the intelligence of the bacteria.  When the inappropriate amount of intelligence from humans is not reciprocated in diagnosing, it's only inevitable that fallacies and inaccuracies become our false ultimatums.