Am I Seeing the Right Doctor for Chronic Lyme?

7 Vital Questions to Help Determine If the Doctor You're Seeing, or Planning to See, Can Truly Help You Achieve Remission from Chronic Lyme Disease 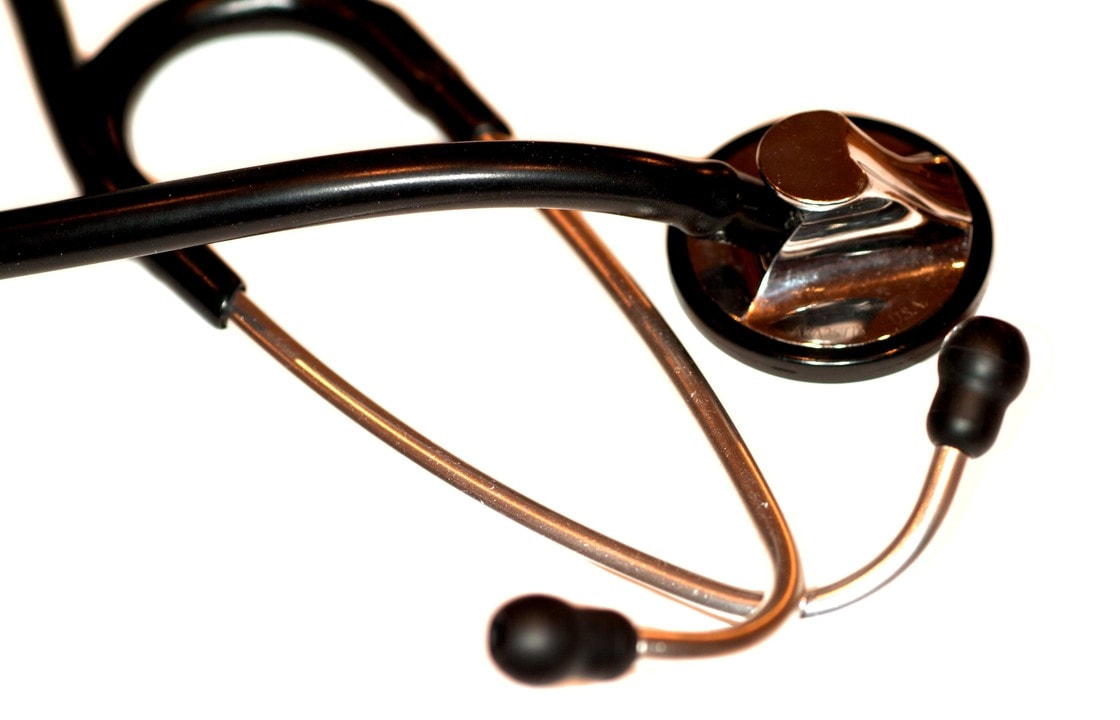 As sad, unfortunate, and true as it is, the overwhelming majority of people with chronic Lyme Disease spend energy they don't have, money, and precious, valuable and critical time on doctors who simply don't understand the ins and outs of treating chronic Lyme Disease.  As a result, these chronic Lyme sufferers end up seeing an absurd and completely unnecessarily high amount of doctors.  In the end, this amounts to nothing more than a complete waste of critical time.  Time that has since allowed the body to degenerate and weaken even more as Lyme Disease and any possible accompanying coinfections become more oppressive.
There is one simple rule to adhere and follow and that is don't mistake good intent for knowledge.  It is an all too common mistake that costs those attempting to find the right doctor to treat their chronic Lyme Disease, valuable resources (i.e., time, money and energy).  Logic dictates that just because a doctor has good intent to treat, it doesn't mean they have the appropriate and crucial knowledge to combat chronic Lyme Disease.
Lyme Disease when caught early enough can be completely killed with antibiotics.  Lyme Disease that has been allowed to fester within the body and can not be eradicated with three weeks on antibiotics is chronic.  That's the difference between the two.
Reason for Asking: This question is the deal breaker.  It's the first question that should be asked and will determine right then and there if the doctor is worth your resources.  If the doctor you're seeing doesn't acknowledge that chronic Lyme Disease exists, walk out the door.  It's as simple as that.

2. Do You Treat Biofilms and Cyst Forms of Lyme Disease?

3. Do You Treat Co-infections?

Coinfections (e.g., bacterial, viral, parasitic or fungal) are infections that accompany Borrelia with the same malicious intent to destroy the human body.  Some coinfections are transmitted via the same tick bite in which one received Lyme Disease.  Others may be obtained through the food we eat, air we breathe or the ground we walk on.  Some coinfections may simply already be naturally occurring in our digestive tract but become unruly when the system that keeps them in line becomes compromised.

4. Do you Impose Detoxification Methods?

Detoxification is essential for maintaining homeostasis within the human body.  In fact our bodies are quite good at it as evolution has granted the human body many essential tools and tactics for doing so but it has its flaws and weaknesses.
Reason for Asking:  Unfortunately there is an effect caused by the killing of the Lyme Disease bacteria and many of its coinfections known well as the Herxheimer Reaction.  In a nut shell, when certain foreign invaders are killed, they release toxins post humous as a last ditch effort to win and assist their fellow comrades.  These toxins in excess over burden the liver and in turn, force it to push these toxins back into the blood stream to lighten its work load.  Hence a herx.  The reality is that a herx can actually kill a person so it's ultimately an imperative and beyond wise to detox just as much as one is killing off invaders.  You'd be surprised to realize that probably well over 90% of the time you're feeling bad while on treatment is actually because you're not detoxing enough, if at all.

I.L.A.D.S. is an acronym for the International Lyme and Associated Diseases Society and according to their website, "is a nonprofit, international, multi-disciplinary medical society, dedicated to the diagnosis and appropriate treatment of Lyme and its associated diseases. ILADS promotes understanding of Lyme and its associated diseases through research and education and strongly supports physicians and other health care professionals dedicated to advancing the standard of care for Lyme and its associated diseases." (courtesy ILADS.org)
Reason for Asking: ILADS has the most up to date and essential information on research regarding Lyme Disease and uses it to educates physicians (e.g., medical doctors and naturopaths).  A doctor who is ILADS trained understands the ins and outs of treating a person with chronic Lyme Disease but that doesn't mean a doctor who isn't ILADS trained doesn't.

7. Do You Diagnose on a Combination of Lab Results and Symptoms?

The (antibody) testing for Lyme Disease as many know is very inaccurate and flawed.  One can yield negative results countless times and still possess full blown Lyme Disease and coinfections.  Also many symptoms that manifest as chronic Lyme Disease can also mimic other well known diseases and conditions.
Reason for Asking:  A doctor that understands the complexity of diagnosing Lyme Disease will take both lab results and apparent symptoms into consideration.  He should be able to interpret lab results without the influence of the CDC (Center for Disease Control).  The CDC standards for diagnosing Lyme Disease are completely outdated and worthless and have given way to many people not receiving the appropriate treatment, let alone the appropriate and essential diagnosis.  As a result, many unsuspecting people who have chronic Lyme Disease unknowingly walk away from the bomb defuser while the bomb is still strapped to their chest.

The most important piece of information to remember is that your life and all the treasures that belong to it are at stake here.  Listen to your body and be one with it.  The worst move you can make it to let your body down, right when it needs you the most.  Follow your heart and listen to your instincts when it comes to finding the right doctor.  There isn't a doubt in all of the minds unwillingly forced to endure the detrimental effects of Lyme Disease that the level of difficulty it breeds is well alive.  You've got to keep moving forward for the privilege that is life, the privilege to exist, the privilege to be, even if it's for nothing else.