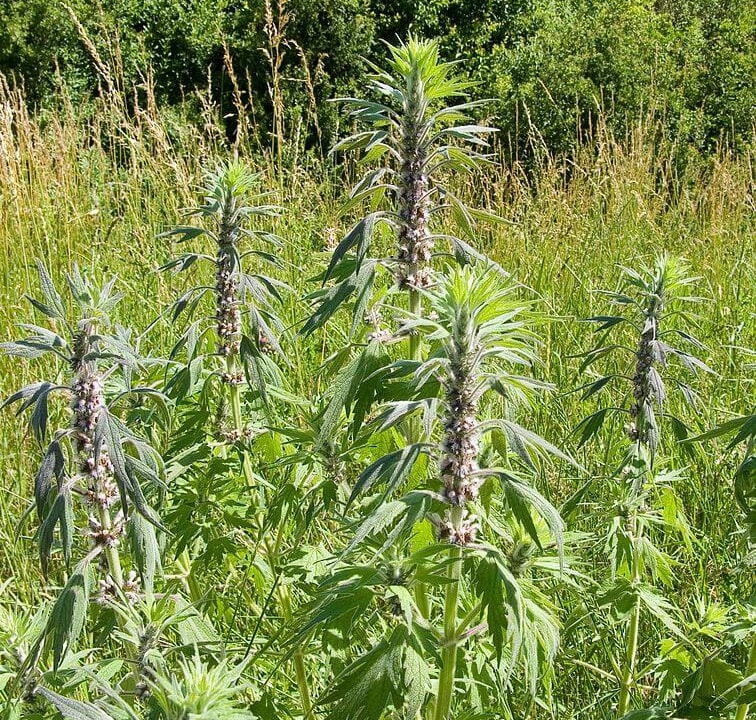 You wouldn't take Lunesta if you needed energy during the day, nor would you drink coffee if you needed help falling asleep -- assuming your body chemistry works by the reputation of Lunesta and coffee. Fatigue and insomnia are two very common symptoms of chronic Lyme disease and they usually come as a 2 for 1 deal. As ironic and counterintuitive as it sounds, the herb Motherwort can be not only a sleep aid at night, but an energy facilitator during the day as it has the impressive ability to help repair mitochondrial dysfunction - the energy production that takes place within the cells of the body. Motherwort is also a very promising remedy for people with chronic Lyme disease who are afflicted with heart symptoms, anxiety, and light sensitivity.

Energy for the Day, Fatigue for the Night

As mentioned before, fatigue and insomnia are very common symptoms of a person who is dealing with chronic Lyme disease and/or coinfections. These symptoms wouldn't be so much of a problem if they'd just occur at the appropriate times of a person's day. Motherwort, when taken in the morning, can help give a person who normally suffers with fatigue during the day, energy. This could very well be attributed to motherwort's ability to mend mitochondrial dysfunction, but this statement is based on deductive reasoning.
Usually where there is daytime fatigue, there is nighttime energy, or just an inability to fall asleep and/or stay asleep - insomnia. Motherwort, when taken roughly an hour before bed, will actually help facilitate a person into a more relaxed state of mind and body that a person can actually feel. If you've ever taken magnesium in higher dosages, the relaxed physical feeling motherwort can create in the muscles is similar to that. Muscles become very relaxed, the mind doesn't stay too far, and a state is created in which sleep is more welcome.

Help Out the Heart

Heart palpitations, shortness of breath, dizziness, chest pain, and an irregular heartbeat are symptoms a person with chronic Lyme disease can experience when the heart becomes distressed. Lyme itself has an affinity for the heart - it likes to hang around in it - but it isn't the only infection that can contribute to heart symptoms. Bartonella has been shown to cause havoc on the heart by leaving fat deposits behind which can disrupt the normal beating process of the heart.
Motherwort being used as a medicine for an ailing and troubled heart is no new method at it has been employed by the ancient Romans and Greeks as well. Those who have used Hawthorne for heart symptoms, but have found sub-par relief should consider looking into motherwort. By helping to protect the heart with motherwort, symptoms associated and caused by a bothered heart, such as shortness of breath and dizziness, a person may find these symptoms to reduce in their intensities.

Other Symptoms Motherwort Can Help Out With

Motherwort isn't finished yet. It's almost like the perfect herb for a few of the very troublesome symptoms a person with chronic Lyme disease can experience at one point or another throughout their fight. Anxiety is a symptom some with chronic Lyme disease and/or coinfections may experience. It's one of those symptoms that either you get or you don't, and motherwort may be able to provide strong relief for it.
According to Stephen Buhner, light sensitivity is a symptom that "often occurs during Lyme, bartonella, and mycoplasma infection". Motherwort has been found to greatly decrease a person's sensitivity to light. [source]