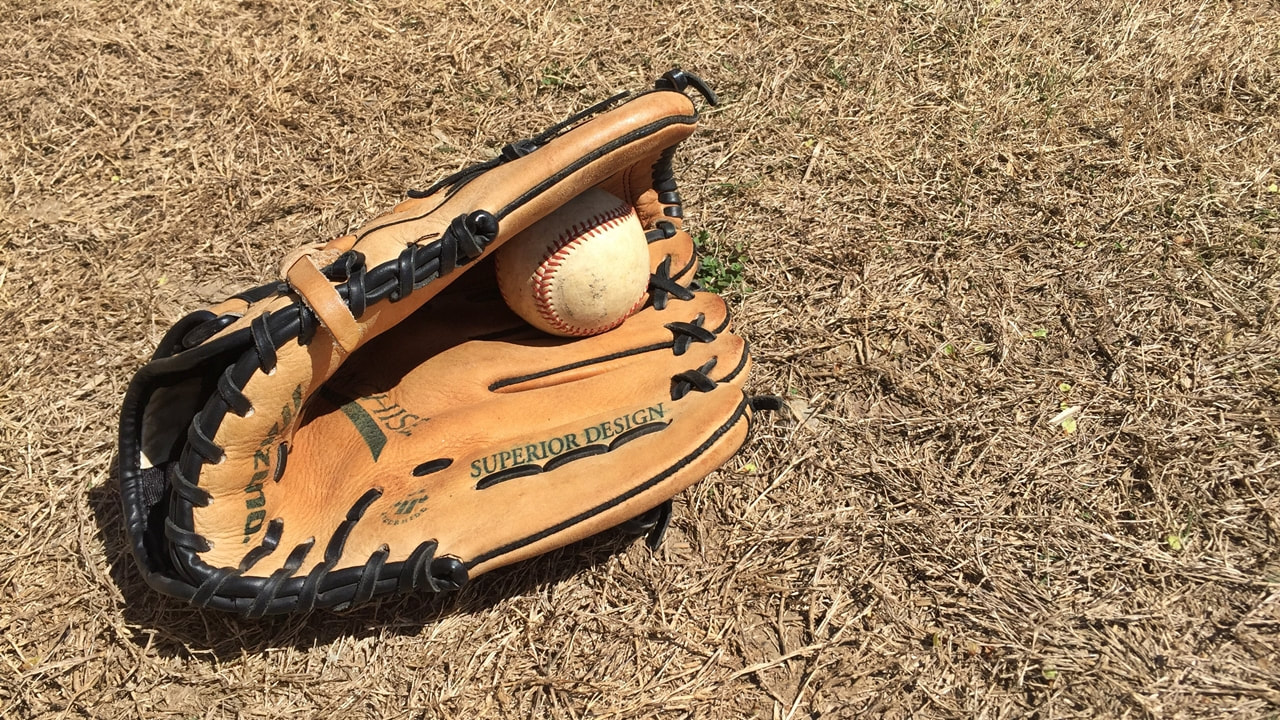 ​What’s the one thing you remember being able to do before you had chronic Lyme disease? Could you run a marathon? Were you able to indulge in and scarf down an entire pizza? Or maybe it was something that many of us take for granted, such as walking without assistance. Whatever resonates the greatest, the thought of not being able to partake in the activity -- at least at the moment -- is one that you may only find comfort with by ignoring, or at least trying to.
​Chronic Lyme disease puts an unprecedented demand upon the physical and mental components of the human body. The demand is so great, that changes in how a person thinks, what a person involves themselves with, and how a person does certain things, can leave that person unrecognizable to even themselves.
And while each person that battles chronic Lyme has their own list of activities they once participated in to the degree that they no longer do, there are some activities that are shared among many with chronic Lyme. Here are four of them with an attempt to create consolation through relation.
​Now, you’ve likely made the effort to be entirely conscious of what goes into your body. Even if you already ate relatively healthy before chronic Lyme disease, you may have since developed new food sensitives due to excessive yeast or a gene mutation. You may also need to avoid certain foods to help ward off excessive yeast and Lyme, reduce inflammation, and of course, there’s that one trigger food that you’ve yet to figure out why it makes you feel horrible.

​Nevermind that going to bed early is commonly associated with an advanced age, as any person of any age with chronic Lyme, including the incredibly young, likely can’t and don’t stay up late because it makes them feel bad the following day. Before chronic Lyme, sleep was a nuisance -- something that got in the way of being awake or was an activity that those who “get sleepy or tired” participated in.
​Now, even though you’re still sleeping all day and staying up all night, it’s likely not because you’re sixteen and it feels so right -- or maybe it still is, a little. Hormone dysfunction, coinfections such as Babesia, mitochondrial dysfunction, and so much more keep the sleep cycle of a person with Lyme not a cycle. Going to bed late and getting up too early (i.e., inadequate sleep and a disrupted sleep cycle) encourages the body to release cytokines, and when dealing with a chronic, inflammatory condition -- as Lyme is -- more cytokines (i.e., inflammation) translates into more symptoms.

​Another common, enigmatic symptom Lyme can induce is a severe cold intolerance in which a person with Lyme has an extremely difficult time getting warm (they usually never can). You may easily be able to recall walking about your poorly insulated house during the Winter with capris and no socks, but the thought of doing that now, and Winter itself, bring about such dread and loathing.
​The inability to get warm can be so difficult that seasonably inappropriate methods and desperate techniques are employed -- we’re not just talking about layering up.

​Before chronic Lyme, you may have never thought, before you entered a conversion, how you would engage in it. The logistics, structure, and content of conversations were never a second thought, much like breathing - it was almost involuntary. But now, Lyme induced cognitive dysfunction (more commonly known as “brain fog”) leaves the mouth as dormant as the rest of the body - the thoughts still remain, however. Inflammation of the brain plays a big part in causing what appears to be an ever-present brain fog, so shutting down cytokines and opening up detox channels can really help ameliorate it. Of course, don’t forget to remove the pathogens as well!
​Engaging in a conversation now is similar to taking a high school oral exam -- much preparation may occur before the actual conversation. You may have tried to study beforehand and choose words you'd like to use to express yourself and ultimately convey your sole point. Even if your verbal plan is simple, short, and concise, and you're feeling confident before you engage, the moment you do engage, your brain somehow dumps all of its data. You then realize you should have invested time in a PowerPoint as well.
​And when you're in the middle of a conversation -- that you planned for in your own mind -- and the moment you realize your brain has failed you, social anxiety and the pressure to say something germane and effective can seal off any opportunity to articulate your thoughts - paralysis by analysis. But everyone with Lyme usually remembers one thing in a conversation - that they don't remember what they wanted to say.
​Constantly under physical and mental stress from chronic Lyme is not easy, and to be able to do it for so long, credit and acknowledgment not found in this Universe is all deserving. But through the health challenge, the innermost qualities of each individual who suffers from Lyme, day in and day out, are found. You discover, just as unwilling as the loss of your many capabilities, how much strength and fortitude you really have when the situation calls for it. It’s a strength that can only be accessed when the pressure to remain and fight back is equally presented, as it very much is in chronic Lyme disease. So while it’s easy to dwell upon what was unwilling taken by chronic Lyme, reflect on the character and qualities of yourself that were unwilling revealed in return. Let it be the foundation that which knowledge and strength remain for you and everything that you will fight to be a part of again, one day.